New Brunswick Premier Brian Gallant is touting the TransCanada project as "safe" and "sustainable" despite the corporation's questionable record of pipeline accidents. 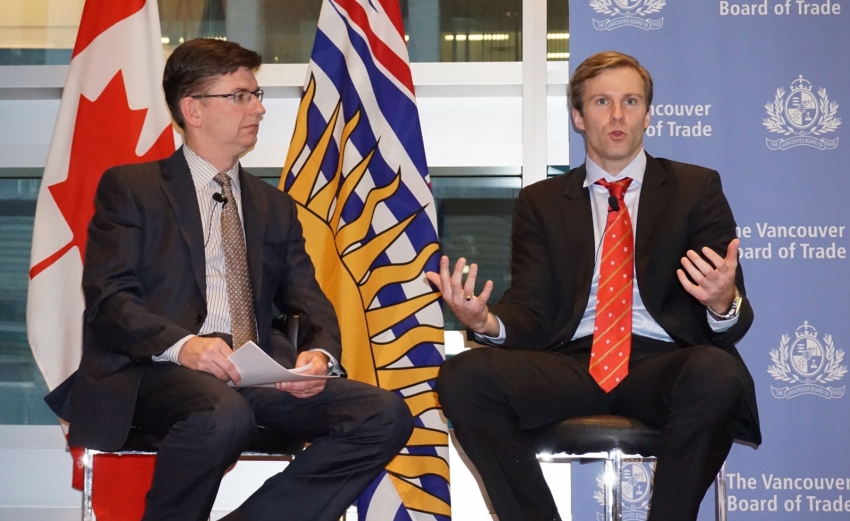 Despite TransCanada's lengthy record of pipeline accidents, New Brunswick Premier Brian Gallant insists that its Energy East pipeline will be "safe" and "sustainable" throughout Canada if approved.

The premier added B.C. to the list of provinces where he is passionately promoting the controversial $12-billion, cross-country oil pipeline as “good for the nation” at a Vancouver Board of Trade meeting on Monday.

It would diversify Canadian markets, create thousands of jobs, and encourage investment in affected provinces, he argued.