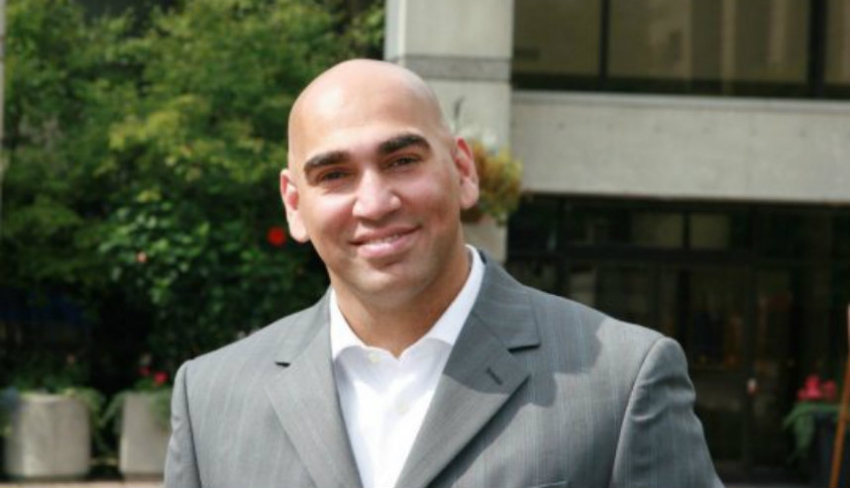 Shocked and very saddened at the sudden passing of #Oakville's @MaxKhanLib. My heart is with his loved ones - he will be sorely missed.

Khan served as a town councillor for three terms for ward 6 in Oakville, which he shared with councillor Tom Adams. He had been living in the Oakville area for more than 25 years, and had won the Liberal party nomination last September. Conservative cabinet minister Lisa Raitt tweeted this morning that he was a "community leader who inspired many" and said he "will be missed."

His sudden passing also raised some speculation on social media about former Conservative MP Eve Adams, who is now a Liberal and resides in the Oakville riding. Adams had said in February that she plans to seek nomination Eglinton-Lawrence, which would pit her against Conservative finance minister Joe Oliver.

"It's tragic..and the question is, who is going to be the nominee for Oakville North-Burlington in the federal election?" a Max Khan campaign insider, who wished to remain anonymous, said in a phone call to the Vancouver Observer.

"Eve Adams, who crossed the floor to the Liberals rom the Conservatives just a month ago, had really stirred up a lot of waters in the Toronto when it was announced she was going to run in the Toronto area. She is a resident of Oakville North-Burlington...now Oakville North-Burlington has no candidate, so what will happen? Do we have to have a new nomination?[...] If the leader (Justin Trudeau) appoints a candidate, he will probably appoint someone probably with experience. So why not appoint Eve Adams? The problem is that will be a massive coup d'etat for Eve Adams and a great disappointment for the Liberal riding association that worked so hard to get Max in there."

Adams so far has not given any sign that she is interested in seeking a Liberal nomination in Oakville-Burlington.

But Adams had previously dropped out of a nomination battle as a Conservative MP in Oakville North-Burlington in August 2014. She said she was dropping out of the race due to health problems but had sparked controversy over her fiancé and then-Conservative Party executive director Dimitri Soudas' meddling in her nomination campaign. Soudas was later forced out from his position in the Conservative Party.

When reached for comment, Adams said she was not available to address the question of candidacy for Oakville North-Burlington, but sent her condolences through spokesperson Jeff Valois:

"Max Khan was a strong advocate for Oakville. He was a tireless worker and a champion for the community. My heart goes out to his family."

with files from Mychaylo Prystupa