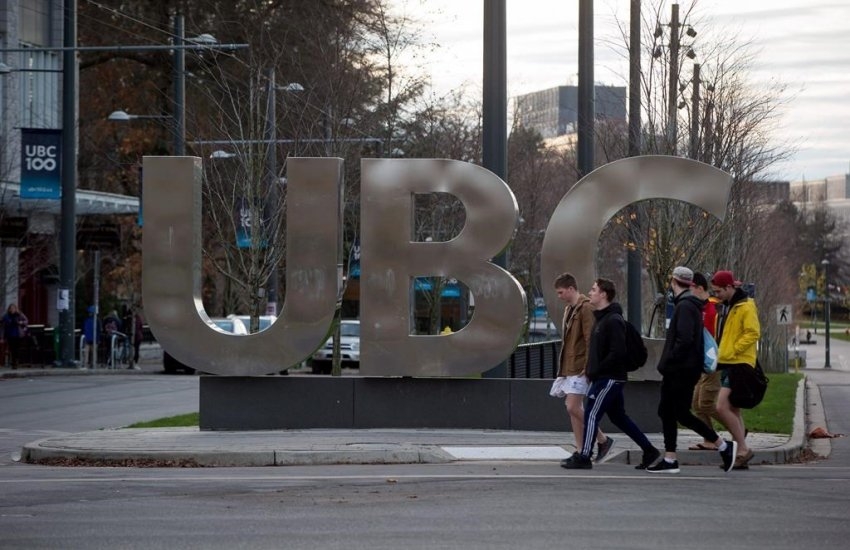 The University of British Columbia’s Vancouver campus reduced its greenhouse gas emissions by 30 per cent in 2015 compared with 2007 levels, the university announced today at the GLOBE 2016 conference.

“These reductions in absolute emissions are even more significant given our student population increased by 20 per cent and our campus footprint by 16 per cent over the same time period,” said James Tansey, executive director of UBC’s sustainability initiative. “UBC’s 20-year sustainability strategy, the Climate Action Plan, will continue our commitment to environmental stewardship, including further reducing greenhouse gas emissions 67 per cent by 2020 and 100 per cent by 2050 from 2007 levels.”

In addition, UBC received $1.25 million in provincial funding over the last two years under the Carbon Neutral Capital Program.

“Congratulations to the University of British Columbia for successfully achieving a 30 per cent reduction in GHG levels since 2007, while still maintaining a state-of-the-art learning environment,” said Environment Minister Mary Polak. “B.C. remains the only carbon neutral province, territory or state on the continent thanks to the innovative work done by our public sector organizations like UBC – proving that counting the cost of carbon pollution is good for both the environment and the bottom line.”

Established in 2012, the provincial government’s Carbon Neutral Capital Program has allocated $50 million to be used over five years to help schools, hospitals, colleges and universities with projects and initiatives to cut carbon emissions and energy costs. Carbon neutrality is one of many strategies for encouraging emissions reductions and taking leadership on climate action.