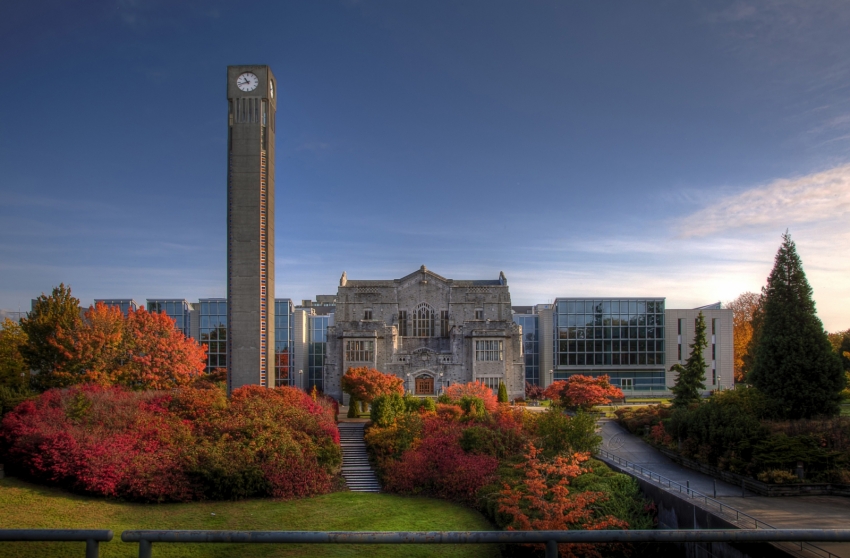 VANCOUVER — The University of British Columbia's faculty association says the institute should not have publicly revealed that high-profile author Steven Galloway had been suspended over "serious allegations."

Association president Mark Mac Lean sent a memo to all faculty Friday saying the university released "confidential information" when it announced that Galloway was suspended with pay as chairman of the creative writing program.

"Unfortunately, this confidential information was released to the public by way of the posting of an internal memorandum from the dean of arts, and by various interviews granted to the media by members of the university administration," the memo said.

Mac Lean said Galloway had a legal right to privacy regarding matters pertaining to his employment status and an expectation of procedural fairness, natural justice and that the labour relations processes and practices at the university be followed.

"We deeply regret that unspecified allegations and the fact of his suspension have been made public by the university and we will not be commenting further."

Dean of arts Gage Averill announced Galloway's suspension on Wednesday in a memo posted to the university website. He did not disclose the nature of the allegations or the number of complainants.

Averill gave several media interviews in which he said the university would soon announce the identity of an external investigator hired to probe the allegations.

But on Friday, managing director of public affairs Susan Danard said UBC would not release any more information to the public.

"UBC is not doing media interviews at this time or providing further details via the media to maintain the integrity of an impartial, independent investigation and to protect the rights of all parties involved," she said in an email.

Chelsea Rooney, an author and graduate of the creative writing program, said she's concerned that Mac Lean's memo will serve to silence people involved in the investigation.

"They will now feel afraid to share information, which is exactly how silence becomes abusive and damaging," she said.

Galloway, the best-selling author of "The Cellist of Sarajevo" and "The Confabulist," did not immediately respond to emails and calls requesting comment on Friday.

Richard Johnson, an employment lawyer with Kent Employment Law, said the default position in any employment relationship is that no disclosure should be made unless absolutely necessary. Galloway is entitled to the presumption of confidentiality, he said.

However, under the B.C. Freedom of Information and Protection of Privacy Act, information that the university learns must be urgently disclosed if it's in the public interest.

"If they become aware of allegations of a publicly concerning nature, they have an obligation to disclose if that will stop further harm," Johnson said.

"The issue becomes: Are the allegations relevant to public safety, or relevant even to the safety of the students, staff and faculty? What are the nature of the allegations? That's the thing we're all scratching our heads about."

He said, however, that if the allegations are only in the interest of the university students, staff and faculty, then UBC is only obligated to disclose to those parties — not necessarily to the wider public through the media.

"It depends on who these complainants are," he said.

"The more grey area is: Would students fall within the definition of the public? And was the university properly making the media aware of this?"

Intimidation, bullying and harassment at UBC