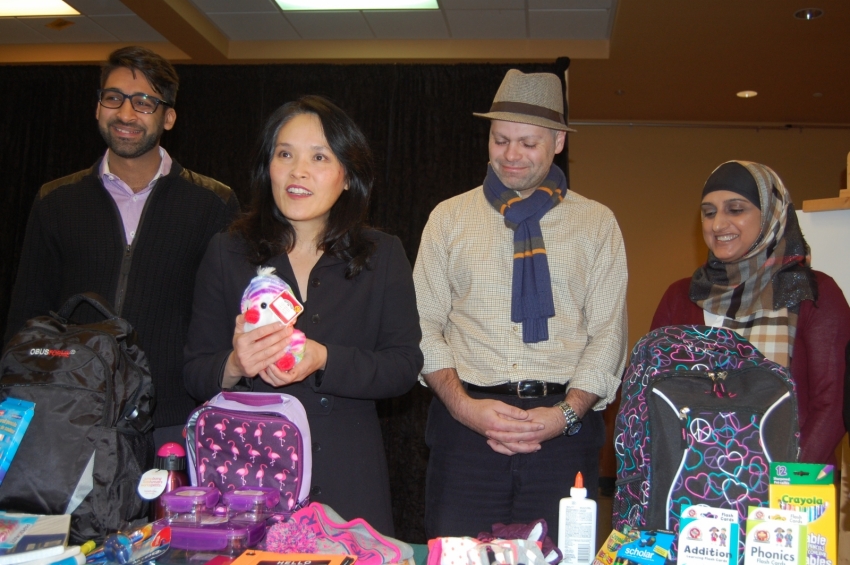 Syrian refugee children and low-income Canadian children living in the Lower Mainland will be fully equipped for the 2016 school year.

At least that’s Jenny Kwan’s holiday wish. The Immigration, Refugees and Citizenship critic for the NDP joined a group of B.C. activists in a press conference where they launched of the Backpack Project, a fundraising initiative whose main goal is to donate 2,000 backpacks and school supplies to elementary school students in need.

The project is led by the Syrian Canadian Council, Child Aid International and HumanKind, which is the humanitarian arm of the Az-Zahraa Islamic Centre located in Richmond. They want to collect $72,000 in order to purchase the 2,000 bags, as well as pencils, pens, thermoses, folders and so on. With the help of HumanKind, they will also be accepting in-kind donations and they hope to reach their goal by the summer of next year. 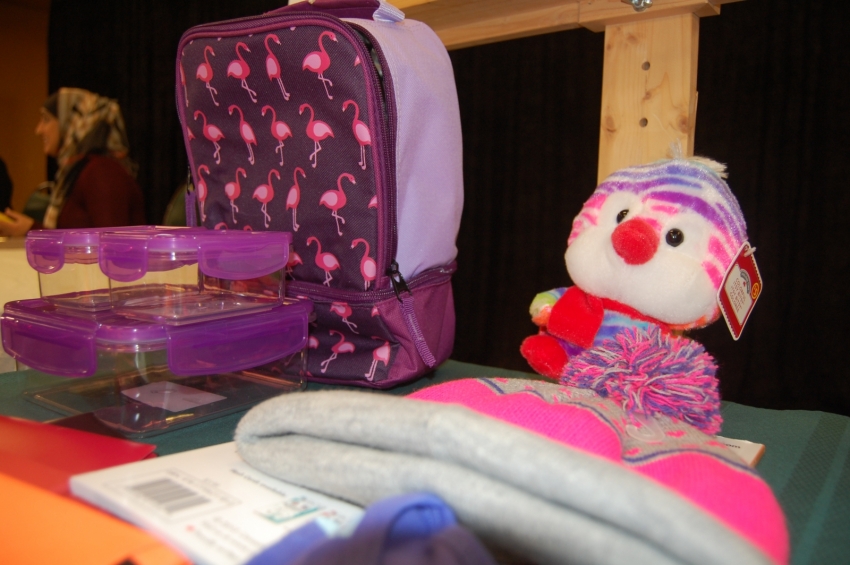 According to Kwan, the group referred to the federal government’s estimates in order to calculate how many items and how much money they’ll need. She said that B.C. is expected to receive almost 3,000 Syrian refugees and, of those, at least 40 per cent will be children.

At the same time, the MP for Vancouver East acknowledged that thousands of children live in poverty in the province, and particularly in her community. “We are the lowest income riding, the poorest riding in the entire country, so there is a tremendous need, no question, in terms of inner city children in our communities. So that’s a good starting point to go from, and I also think that’s one of the reasons why I was approached,” she said.

Once they reach their goal, the organizations will approach local schools and refugee families in order to make the donation. “These backpacks represent our commitment to give those kids who are coming to Canada and those who are already here a brighter future,” HumanKind’s representative Kaniz Bhimani said. She expressed concern about the fact that many of refugee kids have been out of school for years due the ongoing civil war in Syria. 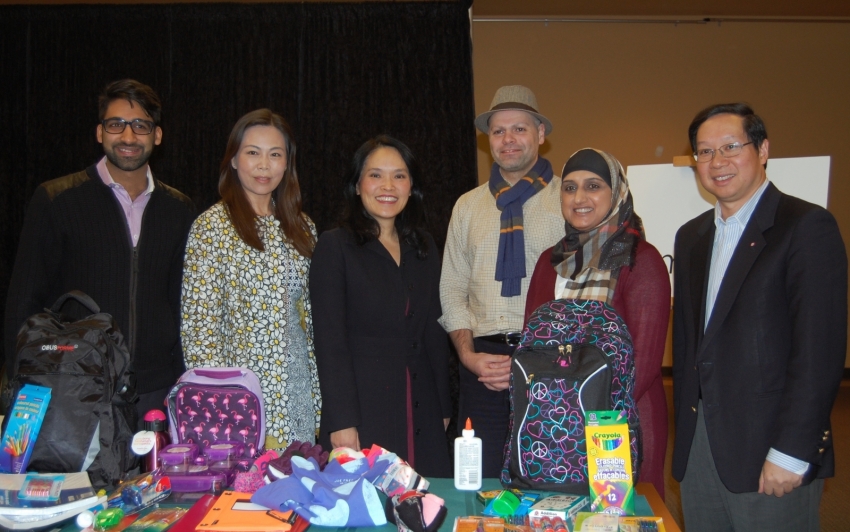 On a different but still related topic, Kwan referred to the Immigration minister’s announcement stating that the federal government might not reach its goal of receiving 10,000 Syrian refugees by December 31.

“I’m not surprised to hear that at all,” she said. “If you look at the government website on the updated information on how many Syrian refugees have arrived to Canada, how many are in process, just looking at those numbers it was an indication to me that it was doubtful that the government would actually meet those targets.”

The MP said that if the Liberals wanted to reach their objectives, they would have to bring 200 refugees on four flights everyday from today until the end of the month. Since she doesn’t see that happening, she stated that the important thing is that feds fulfil their promise to bring 25,000 refugees in 2016. 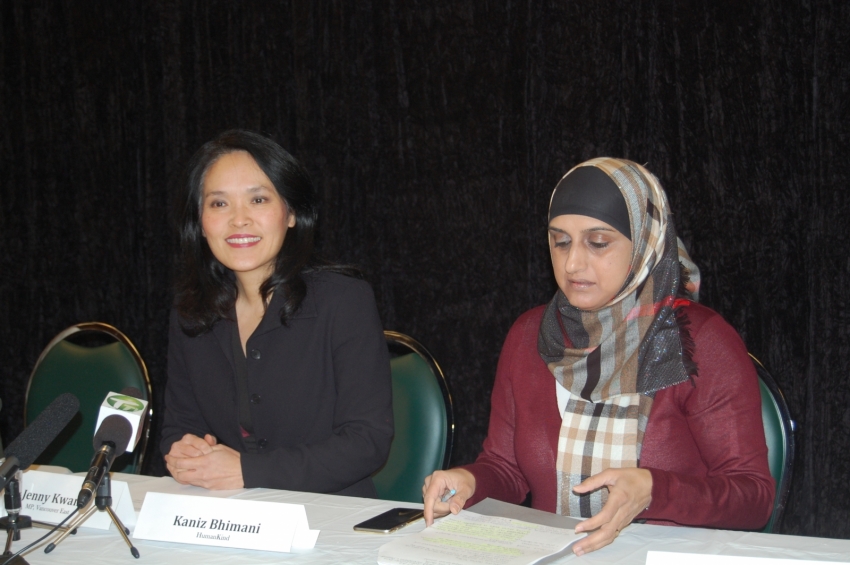