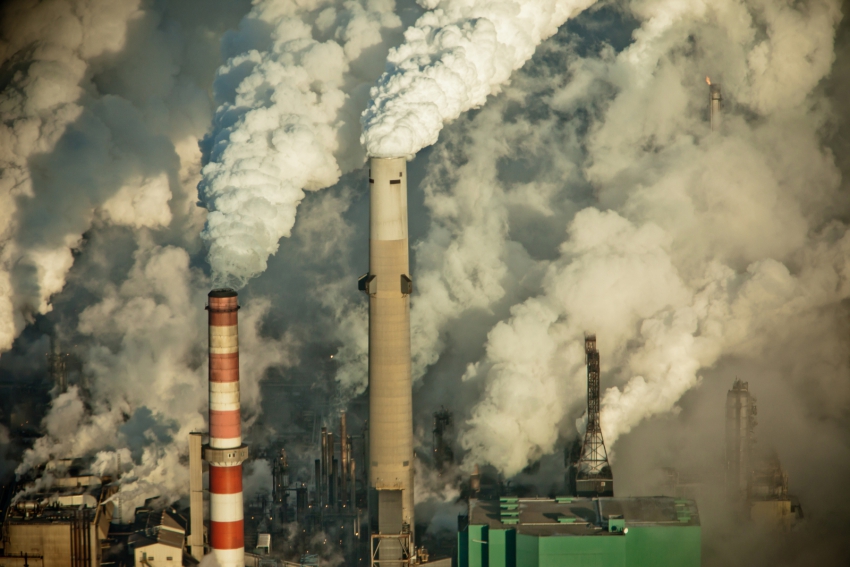 TransCanada filed its project description with the National Energy Board Tuesday – the first step in the approval process.

"Energy East is a critical infrastructure project for all Canadians because it will enhance our country's energy security, allow us to receive greater value for our important natural resources…” said TransCanada’s CEO Russ Girling, in a statement last September.

The $12-billion eastward line would pump a neck-breaking 1.1 million barrels of oil per day – a flow double what Northern Gateway proposes to bring to B.C.’s west coast.

Energy East would supply refineries in Montreal, Quebec City, and St.John, as well as for Atlantic export.

Likewise – Enbridge also announced plans for another massive pipeline - the Line 3 Replacement.  The company said Monday it now has the financial backing for the $7 billion project. 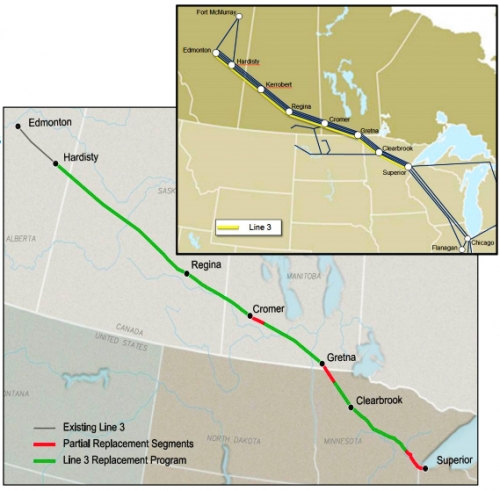 The project would replace an existing 46-year-old pipeline between Alberta and Wisconsin.  But unlike Keystone XL, this American-bound pipeline may not need Obama’s approval.

“Line 3 already operates under an existing Presidential permit,” said Al Monaco, CEO of Enbridge, to investors from Houston on Monday.

“So what we're doing here is restoring Line 3 to its original condition,” he added.

Both projects – Energy East and Line 3 Replacement -- are the most expensive in Canada, and still require a full review by both the National Energy Board and federal cabinet.