A 1,200 degree fire can turn a lot of water into steam and, until recently, the Burnaby incinerator was delivering 600 tonnes of steam a day to a nearby paper recycling facility to run their equipment. The recycling plant is now gone, so the extra steam is being used to generate even more electricity that is sold to BC Hydro. Over the last six years, the facility sold almost $10 million in electricity on average.  However, this revenue stream only partially offsets the expense of the incinerator, which costs, on average, about $20 million/year to operate.

With an abundance of steam available, both the City of Vancouver and City of Burnaby are currently angling to tap into that source for either residential or commercial developments nearby.

Metro Vancouver owns the Burnaby incinerator, but it is operated by incineration giant Covanta Energy. The New Jersey company operates 44 waste-to-energy incinerators around North America, Italy and China and has submitted two technology proposals to Metro Van for its new incinerator. 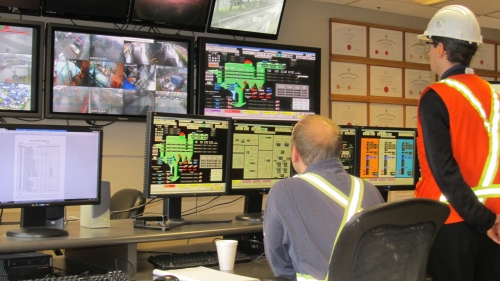 The company has won awards, but it's also no stranger to controversy. It has been cited for emissions and permitting violations, most recently on February 24 in Niagara, New York. Covanta was cited by the New York State Department of Environmental Conservation for failing to report a fire within the required time frame. Last August, Covanta was fined for performing work on its Niagara, New York facility without a license.  In 2011, the Florida Centre for Investigative Reporting reported that a Covanta facility near Miami was listed as one of the top air polluters on the EPA Watch List. The company has also been the target of anti-incineration groups in England and Wales.

It is controversy that Covanta Vice President, Business Management, West Region Chris Baker did not want to talk about specifically with The Vancouver Observer. 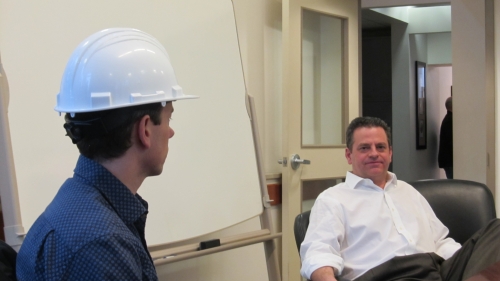 "We’ve had to continually educate people about the benefits of energy from waste, especially when you compare it to the alternative, which is landfill,” says Baker.

In 2010, Covanta agreed to install new nitrous oxide pollution controls on a New Jersey incinerator after allegations the company had broken numerous federal Clean Air Act regulations. Those allegations were contained in a law suit launched by a local environmental law group.

According to Metro Vancouver, the Covanta incinerator is operating well within all regulatory standards and there have been no violations other than the bottom and fly ash cadmium issues. Metro Van has just announced an $8 million emissions upgrade to catch more nitrogen oxides (NOx), part of a $30 million upgrade to the facility over the next few years.