“I feel that government has let us down again," said Chief Maureen Thomas. "They are once again trying to ignore us, leave us behind, to walk over us; to treat us like we don’t exist here.” 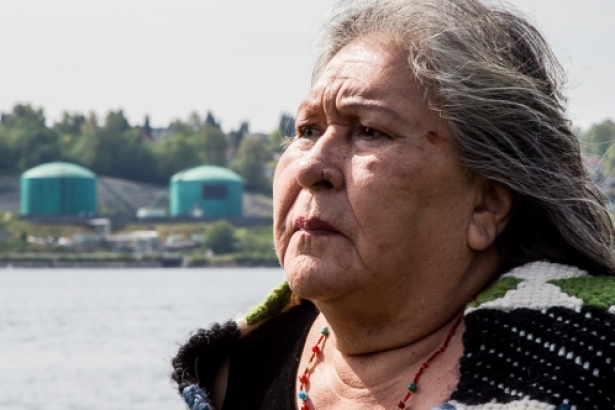 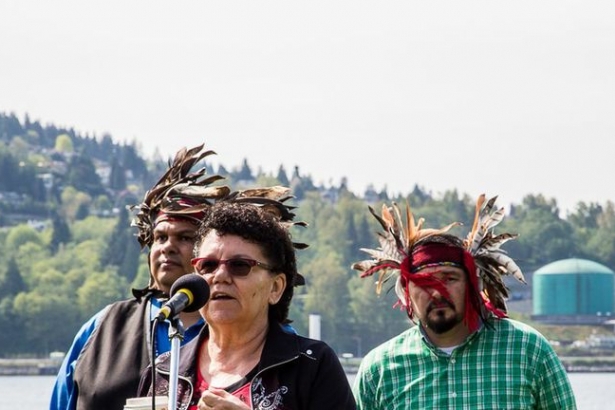 The Tsleil-Waututh have launched a legal challenge of the NEB review process in the Federal Court of Appeal claiming the review process is one-sided and unilateral, the North Vancouver-based nation announced today.

The case alleges that the federal government has failed to consult the First Nation and therefore failed its constitutional obligations. The case also claims  that the NEB is incorrectly reviewing only the pipeline portion of the Kinder Morgan plan when it should also be examining the expansion of the marine terminal, the addition of a much larger storage tank farm, and the impact on the surrounding environment.

"Today, it’s a sad day for me,” said Tsleil-Waututh Chief Maureen Thomas. “I feel that government has let us down again. They have not learned from past lessons. They are once again trying to ignore us, leave us behind, to walk over us; to treat us like we don’t exist here.”

“The main purpose of the court action is to delay the process,” said Chief Thomas, speaking at Whey-ah-Wichen. “Then they (Kinder Morgan) will have to restart the process down the road, and that delay may bring on support from other First Nations.”

“We’re standing on lands of our ancestors,” said Rueben George, Sundance Chief from the Tsleil-Waututh and a longtime critic of the Kinder Morgan pipeline. “Their bones are in this ground. This is part of who we are. It’s not separate; it’s one and the same.”

“We are People of the Inlet,” said Thomas. “These waters and land is part of our spirit and who we really are and you can’t separate us.” 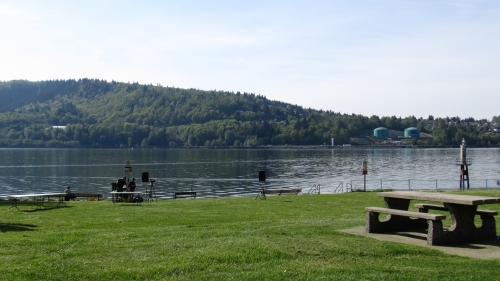 As the press conference took place, the tranquillity of the traditional Tsleil-Waututh land was disrupted by the sound of kilometre-long coal trains rumbling below Burnaby Mountain, jets taking off in the distance, and the sight of two massive oil storage tanks directly across the inlet at the Kinder Morgan marine terminal.

Under a plan to increase the amount of oil shipped from the terminal, Kinder Morgan has applied to triple the size of its pipeline from Alberta to allow more bitumen to be stored in a dozen new tanks and increase the number of oil tankers departing the terminal and out through the Salish Sea from one tanker a week, to one a day. 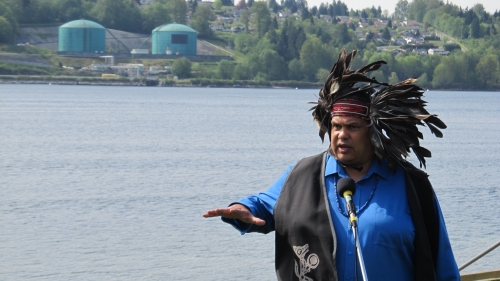 "The water and land feeds our spirit,” said George. “Everything we get out of the water is goodness. But right over there is Kinder Morgan and what they put in the water is not good.”

Canada’s National Energy Board (NEB) is starting to review the pipeline expansion plan, but the Tsleil-Waututh say this is their land – and they have not been consulted. Unless they have a say in what happens here, the expansion plan must be stopped.

A fight to have a voice

The Tsleil-Waututh are one of the smaller first nations that have hunted, fished and raised families around Burrard Inlet since time immemorial. Today, the once vibrant nation is down to 500 people, struggling to maintain their language and culture in a thriving industrial metropolis that has tainted their water and environment.

One hundred years ago, as industry began to encroach on their traditional territory, the people of the inlet were ignored as they tried to influence what was happening around them. It was a fight that was as much about trying to have a voice, as it was about saving their territory.

“Back then, it was illegal for us to hire a lawyer...” said Thomas. ‘We know we need the port to survive, to bring products in and out, but I think we would have done a better job with some of the industries here and we probably would have put more regulations in place that would have kept the area a lot cleaner than it is. We haven’t been able to eat the shellfish here for a number of years. “ 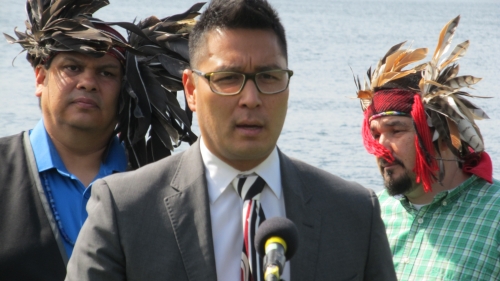 Today the Tsleil-Waututh's investments in clean energy companies and other ventures have enabled the First Nation to hire a lawyer to argue their case.  Thomas says the days of being ignored are over and the Tsleil-Waututh have every intention of being heard.

“The government had an opportunity to sit at a table with us and converse with us to try and find a solution to this issue. But they refused,” said Thomas. “We want to live in harmony with people. We are not people who fight. But we will do whatever we can to protect these lands and waters.” 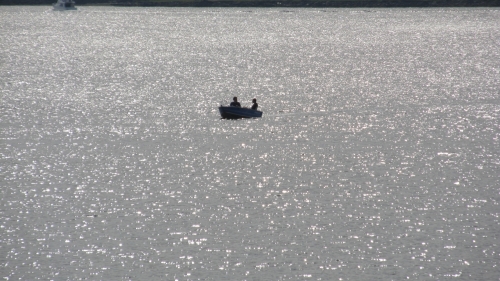 National Energy Board spokesperson Stacey Squires says the Board has not formally received any information regarding this matter.

“NEB does not typically comment on matters before the court," she said.