Any federal measures to cap soaring house prices could backfire elsewhere in the country, said the Liberal leader in Vancouver on Friday. 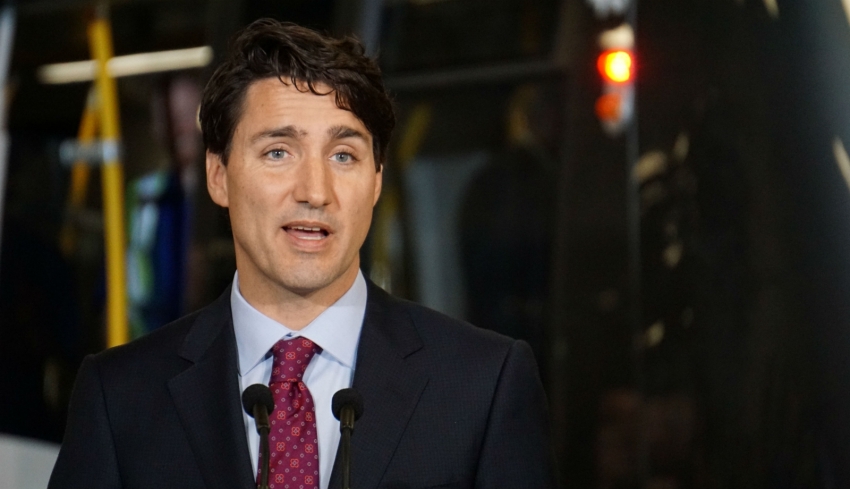 Prime Minister Justin Trudeau says his government is concerned about the ballooning cost of housing in Vancouver and Toronto but it wants to be certain any action it takes doesn't make the problem worse.

Speaking Friday morning on CBC Radio in Vancouver, Trudeau said any solutions will require collaboration between all levels of government, as well as academics and stakeholders.

He said overseas money is playing a role in fuelling superheated markets such as Vancouver, where the average price of a single-family detached home is $1.5 million.

But Trudeau cautioned that any federal measures to cap soaring house prices could backfire elsewhere in the country.

He said officials are examining Australia's decision to tax homes owned by foreigners, but warns federal levers to curb offshore ownership in Vancouver or Toronto have the potential to harm other regions of the country where overseas investment can be beneficial.

Trudeau was scheduled to attend several events in Vancouver on Friday, including a roundtable on housing affordability attended by industry experts and several Metro Vancouver Liberal members of Parliament.

"How do we make sure we are helping people (in Vancouver) in exactly the right and targeted way," Trudeau said. "That is where the kind of collaboration we haven't had for 10 years between the federal government and different orders of government is so important to work on together."

Most Vancouver homeowners know the inflated housing market must be stabilized, because the current trajectory "doesn't have any good outcomes," he added.

But any action must not completely devalue those people whose retirements and equity are tied to their homes, he said.

"We just have to make sure we are keeping people protected in how we stabilize it."