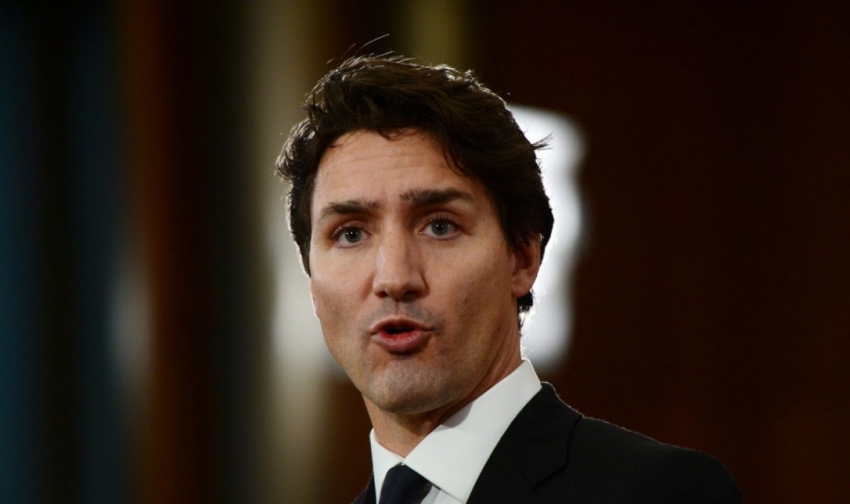 The prime minister is expected to make an announcement in Vancouver today about the future of responses to tanker and fuel spills along the West Coast.

Justin Trudeau is scheduled to take a tour of Vancouver harbour aboard a Coast Guard vessel this morning, before heading to Stanley Park, where he will make an announcement with Transport Minister Marc Garneau.

The B.C. government has already laid out a long list of requirements, including a coast guard base in Prince Rupert, B.C., monitoring systems to manage vessel traffic, and three new salvage ships that could arrive at a spill site within three hours.

A detailed cost of the requirements has not been provided, but is estimated at $200 million.

Garneau spent Sunday touring a site on the province's central coast where a tug boat ran aground and sank more than three weeks ago, releasing thousands of litres of diesel and lubricants into the water.

Speaking to supporters on Sunday, B.C. Premier Christy Clark said the province has been "cheated" by the federal government when it comes to spill response, and she believes Trudeau can be the one to change the "historical wrong."