First in a series investigating B.C.'s trophy hunt. As public servants and their critics debate the justifications of the hunt, we start with a story of bears caught in the political crossfire. 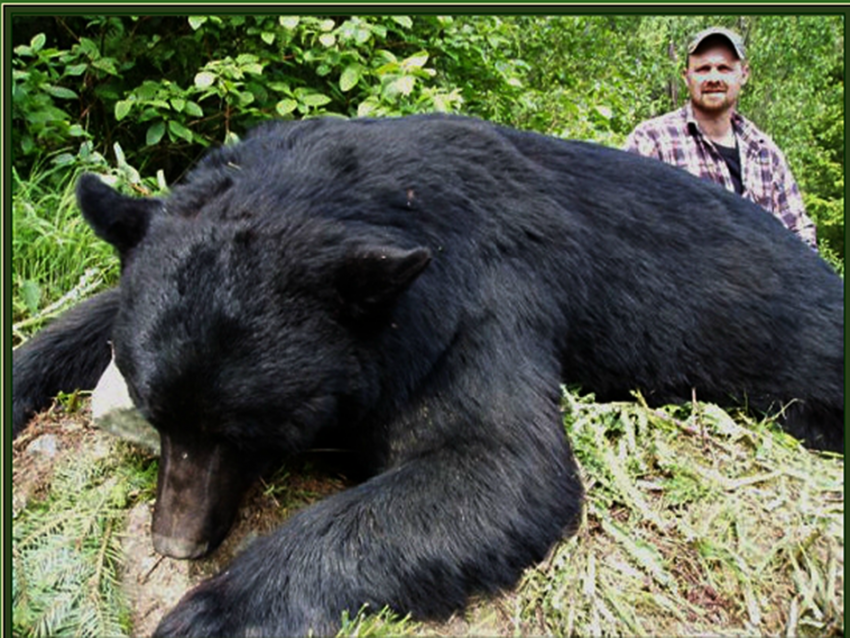 The Pitt River community is small. There is a muddy logging camp, a fishing lodge, a few private homes. The area, 60 kilometres from Vancouver, is so wild it is often compared to Alaska by visiting anglers.

The area is inaccessible by road: getting there requires an hour-long boat trip to the mouth of the Upper Pitt River. Even this is a slow route that requires navigating the fallen trees that float ominously below the surface.

Until recently, grizzlies and black bears have thrived against a backdrop of snow-capped mountains, steep rocky cliffs, and rushing water, feasting on the seasonal runs of sockeye, coho and chinook salmon.

Here in this quiet valley, the failures of one of B.C.’s most controversial wildlife policies come into sharp focus. The management of bears has long been contentious, but the provincial government argues the species can withstand the pressure brought by foreign hunters.

But the apparent eradication of bears in the Pitt River Valley by a single guide, hunting within his legal limit, suggests otherwise.

This series examines the background forces shaping environmental management in B.C. As public servants and their critics debate, we start with a story of bears caught in the political crossfire.

Bears once a common sight in Pitt River Valley

Until recently, there were far more bears than people living in the Pitt River Valley, generally coexisting without issue. Local fishing guides knew the bears well: they recognized many individual personalities, gave them space when they were nearby, and scared them off with loud noises if they got too curious.

“We had a great relationship with all the bears and then someone came in and killed them all,” says Danny Gerak, who owns The Pitt River Lodge with his wife Lee. Danny has lived and worked in the Pitt River Valley for over 30 years and had grown accustomed to seeing bears every day, sometimes even 15 a day during salmon spawns.

In the last year, he hasn’t seen one.

"People are shooting these bears for their skin," Gerak says, with a touch of bitterness at what he sees as the wasteful and cruel loss of an important resource to the valley's tourism industry.

Sandbars are bare of tracks and spawned out salmon are left to be eaten by maggots. The rubbing tree, used by generations of bears to scratch their backs and mark their territory, is sprouting mushrooms. 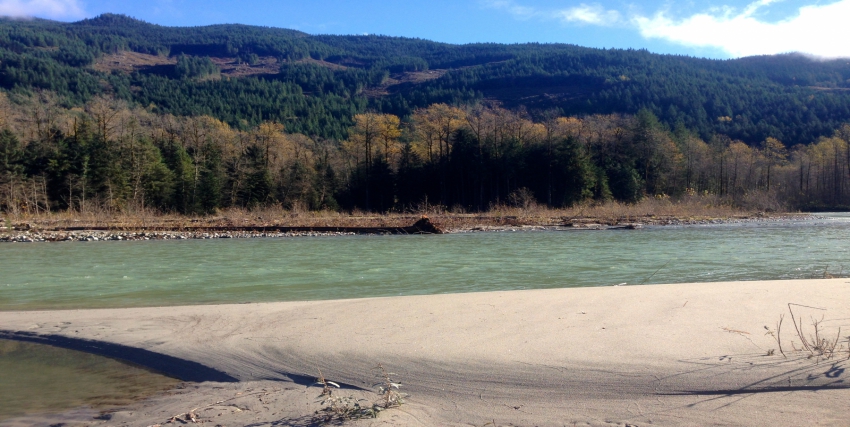 A sandbar in the middle of the Upper Pitt River. Photo by Claire Hume

A hunter from the Katzie Nation sits on a bridge waiting for his son to pick him up on his ATV. The butt of his rifle rests on his boot and the barrel leans against his shoulder. He and his son are out to harvest elk, he says. There is a big herd in the area, though they haven’t tracked them down just yet.

He hasn't seen any bears all year, he says. He talks about trophy hunters coming into the region. “They have taken too many bears,” he says simply.

But the Ministry of Forests, Lands, and Natural Resource Operations insists the bear hunt is well-managed across the province, and in the Pitt Valley specifically.

"Black bears are not counted on this local geographic scale, but they are plentiful in the area," says Ministry spokesperson Greig Bethel. "Black bears are not at risk either. In the Pitt River area, or more generally in B.C., and their population status is considered healthy. There are an estimated 120,000 to 160,000 black bears province-wide."

Gerak says his customers expect to see bears as part of their wilderness experience, and he is critical of official government policy. "This doesn't add to the economy of the Lower Mainland worth shit," he said.

"The damage one guy did in the whole valley by bringing people in here [to shoot bears] is way greater than the benefit." 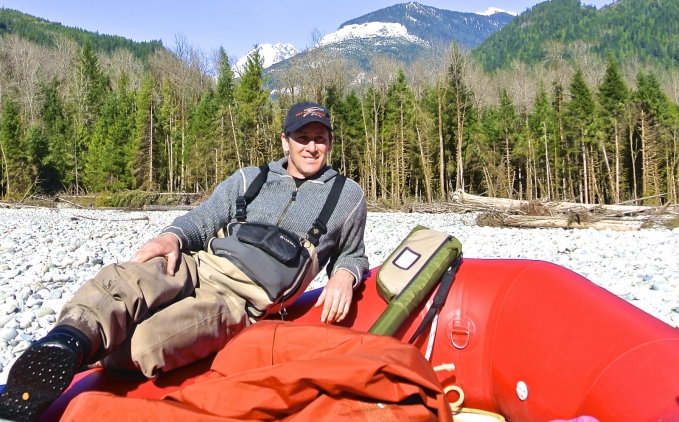 Danny Gerak sits on his boat on the edge of the Upper Pitt River while he talks about the disappearance of bears in the area. Photo by Claire Hume

The loss of bears is felt by others in the area as well. Nick Didlick, a photographer and fishing guide at the lodge, set up wildlife cameras to monitor the bear activity along a salmon spawning channel that runs into the Pitt River. The cameras begin filming when the motion sensors are set off and years ago, when they were first installed, he recorded hundreds of triggers as bears walked by or stopped to fish.

One of his most popular shots, he says, shows a mother bear teaching her three cubs how to cross the stream while balanced on a fallen tree. The video of a juvenile grizzly bear's clumsy fishing attempt, which ends up being more of a bellyflop, is a close second.

Yet this year, most of the footage his cameras caught was of windblown trees and curious herons. The bears in those previous videos, he says, are most likely dead.

"This valley was over-hunted," Didlick says, shaking his head, "and we’ll see the effect for the next ten years, at least.”