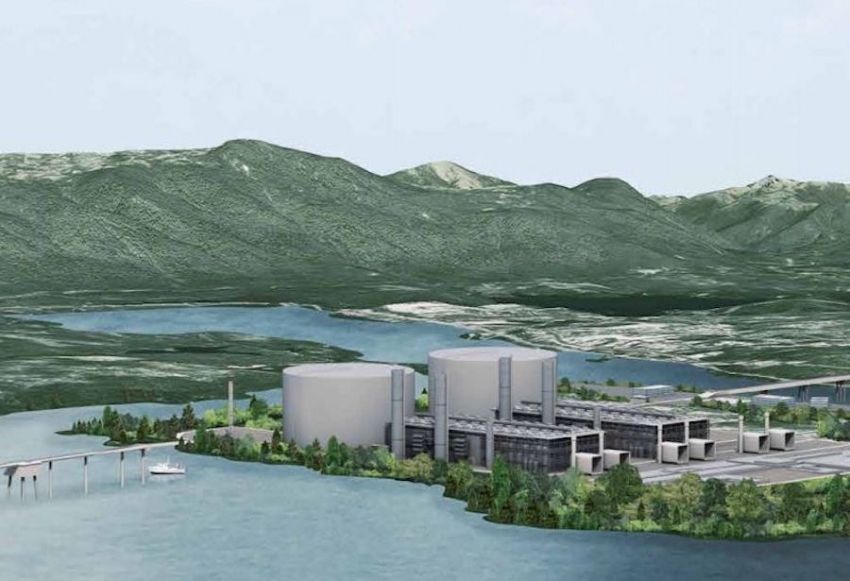 The company said Tuesday that the B.C. Oil and Gas Commission has issued 11 pipeline and facility permits that clear regulatory hurdles for construction to start on the $5-billion pipeline.

TransCanada said Pacific NorthWest LNG has already given condition approval for the pipeline but is waiting to secure federal environmental permits for its liquefied natural gas plant before giving the final go-ahead to start construction.

Some First Nations continue to oppose the natural gas project including the Luutkudziiwus — a group within the Gitxsan Nation — which says it plans to challenge the pipeline's environmental approval in court. 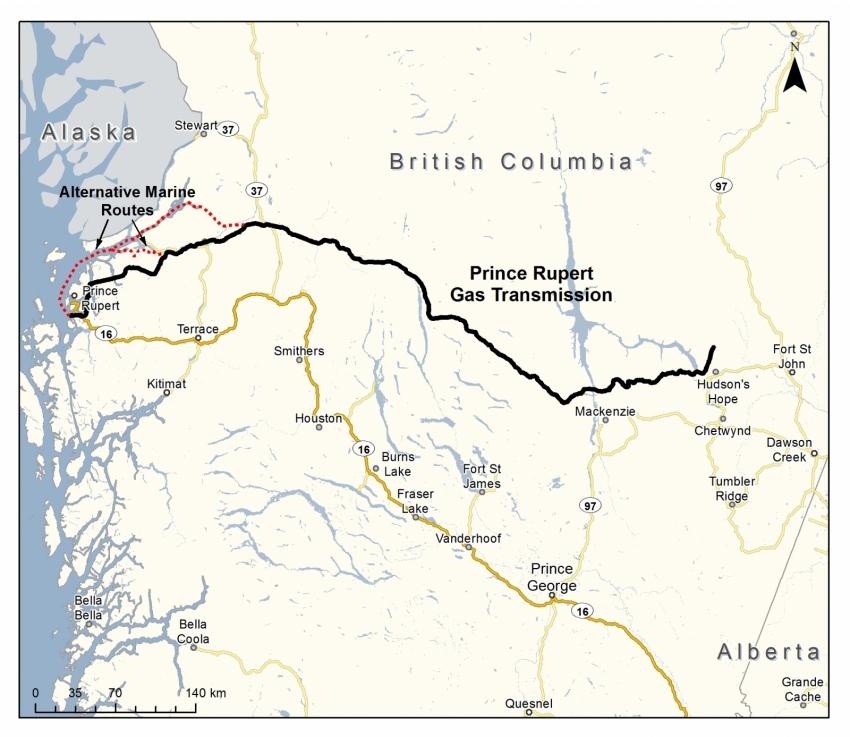