The Friends of Hong Kong say complaints about the city's real estate reality are dismissed as 'anecdotal evidence.' 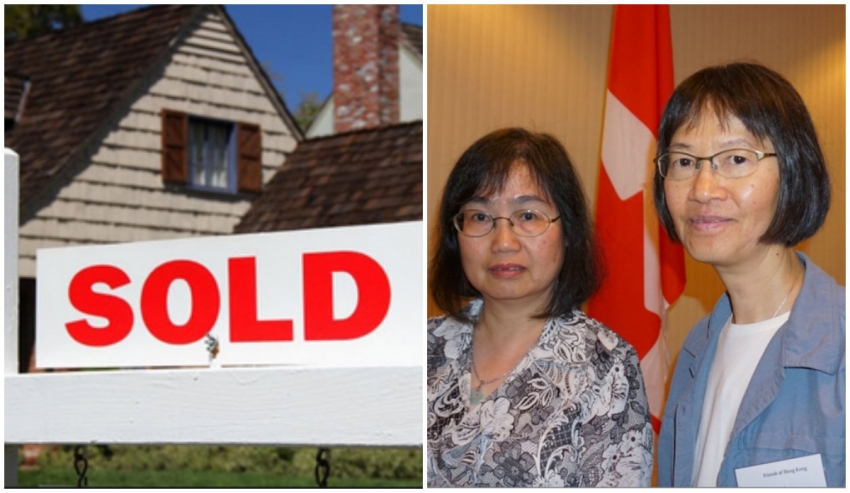 A Vancouver community group called Friends of Hong Kong (FHK) is calling on municipal and provincial governments to stop dismissing complaints about the effect of foreign buying on Vancouver's sizzling real estate.

Governments should track buying patterns and find solutions to stabilize the market, said organizers of a Friday morning panel discussion titled 'The Elephant in the Room,' which examined the impact of foreign capital on the Vancouver housing market.

FHK is a small local group of Chinese-Canadian residents primarily interested in Vancouver's relationship with Hong Kong, a city which also struggles with the issue of foreign real estate investment. In 2012, Hong Kong imposed a heavy stamp tax on non-resident purchasers to cool the housing market there.

Yet organizers say that both the fear of racism and racism itself hinder effective dialogue in Vancouver.

“Instead of being able to talk about (foreign buyers) openly, now you are being muzzled just by, ‘There’s no data to prove what you’re saying,’” said Ivy Li, a core member of the neighbourhood association.

“By doing all that, it’s particularly making the Chinese community even more vulnerable, because they now become the target of people’s anger," Li said. Those raising the issue of foreign investment are exposed to accusations of racism, while "the problems are not being solved."

"It's very convenient to brush this issue aside"

Academics and activists for the local Chinese-Canadian community said lack of foreign ownership data has given elected officials a way out of dealing with critical Vancouver housing issues, including affordability and vacancy rates.

“It’s very convenient for them to brush this issue aside,” explained FHK convenor Fenella Sung. “Data is key to get to the next step, but it’s not our role as citizens to get the data.”

The B.C. government has recently come under fire for its lack of data on foreign investment in Canadian homes, an issue that disproportionately affects Chinese-Canadians in Vancouver, says the group.

They demanded not only foreign investment data from the government, but accountability for how data is used.

Governments should base housing policy on census and survey information, said Ley, not statistics from the B.C. Real Estate Association, whose analysis recently informed Premier Christy Clark in her decision to reject the idea of a tax on luxury housing.

"If informed people tell you the same story a hundred times, that's more than anecdotal"

“If informed people tell you the same story a hundred times, that’s more than anecdotal,” said Ley. “How naive are we supposed to be? We need an objective, arm’s-length assessment of these issues, not by those whose interest and economic success depends on the nature of the data.”

Xia agreed, and said the housing crisis will never be solved without this kind of data, and encouraged the public to attend a "Give Us Data" rally at the Vancouver Central Library on June 24.

“I think what is important is that we continue putting pressure on our leaders,” she said. “Every once in a while the needs of the people will be put above profit and we will come closer to a more fair and equitable society.”