Town rejects solar panels, citing fears they would 'suck up' sun's energy and cause cancer 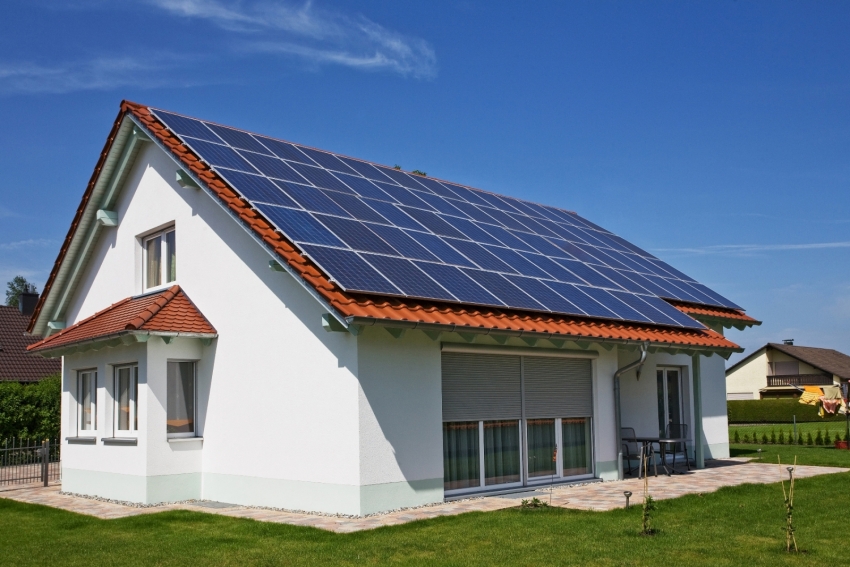 The U.S. town council of Woodland, North Carolina voted against a rezoning proposal last week that would have paved the path for a solar farm. The town also voted for a moratorium on future solar farms, the Raonoke-Chowan News Herald reported.

Woodland resident Bobby Mann voiced concerns that solar farms would 'suck up' all the sun's energy and discourage businesses from coming to the area.

“You’re killing your town,” he said, adding that “all the young people are going to move out."

She was also concerned about elevated cancer levels around solar farms nearby, and said no one could tell her that solar power and cancer were unrelated.

Representatives of Strata Solar Company — the proponent of a solar farm in Woodland—explained that the solar panels "didn't draw additional sunlight" and that the technology was safe, but the council nevertheless voted 3-1 against rezoning the land for a solar farm.