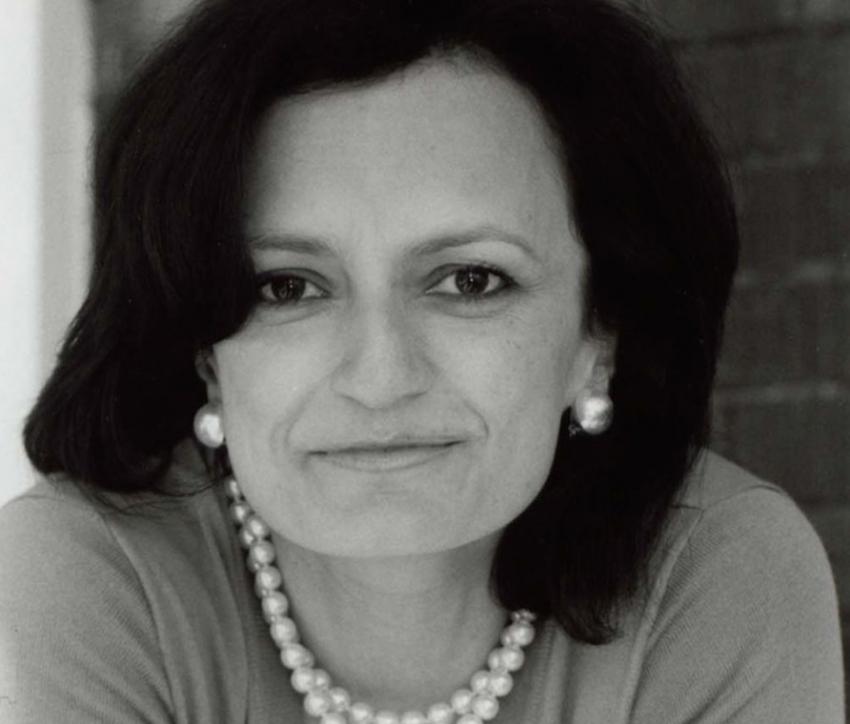 Award-winning Toronto Star columnist Heather Mallick hit back against the Conservative Party's angry criticism of her recent column in a fundraising pitch to supporters.

This morning, I picked up a paper to read with my morning coffee.

You won’t believe what I found inside.

I discovered a 740-word column by the Toronto Star’s Heather Mallick, full of disgusting personal attacks on the Prime Minister.

I won’t go into detail, but it included the word “sociopathic.”  Not even trying to hide her bias, Mallick ends her column hoping that when it comes to Conservative majority, "next year it will be over."

This was too far… even for the Liberal cheerleading Toronto Star.

Mallick defended the Star's inclusiveness, as well as her choice of wording in her August 24 column, "Why voters like Justin Trudeau". In the piece, she praised the Liberal Party leader while sharply condemning some of the prime minister's actions, such as refusing an inquiry into missing and murdered women and "demonizing" scientists.

"I say Mr. Harper lacks a sense of moral responsibility: to women, to Canadians who'll be hit by climate change, to aboriginal people, to refugee claimants who need a doctor, to many immigrants and non-whites, to colleagues who may disagree with him," she told The Vancouver Observer. "He lacks a moral conscience when he comes to people he dislikes or distrusts. And that's the definition of a sociopath."

As for DeLorey's sarcastic comments mocking Mallick's piece as "thorough, hard-hitting journalism", she pointed out that her story wasn't meant to read like a news article.

"I am a columnist, not a reporter. If my columns weren't 'biased,' they wouldn't be columns," Mallick responded.

As a veteran columnist who has won two National Newspaper Awards for features and critical writing, Mallick said women in the media seem to attract more vitriol for voicing their opinion than their male counterparts.

"I've had tons of emails, most of them civilized but some that are violently angry...I think Fox News-style pointless rage has drifted up from the States and people are more extreme and humourless."

Mallick said some men seem to "resent a woman having a column in the first place" and that she "can't apologize for the world changing and women being welcomed into wider spaces."

As for DeLorey's comment that her "ridiculous piece" was evidence of the "urban media elite" mobilizing against [Conservatives], Mallick said there was no such thing.

"I mean, seriously, I live in Toronto, which has Rob Ford for a mayor. There is nothing elite about us," she said.

"The U.S. has an elite you can get your teeth into but the idea of Canada snobs is actually kind of funny, paranoia at its finest."

Mallick said she was not opposed to voting Conservative, but that the party had to present a better option in order to win the next federal election.

"A prime minister has to devote himself to the nation, not to clubs of people who are like them," she said. "I have voted Conservative before. Find me a better Conservative."