Defence lawyer suggests police removed the two from their house because otherwise "they weren't motivated to do much of anything except play video games." 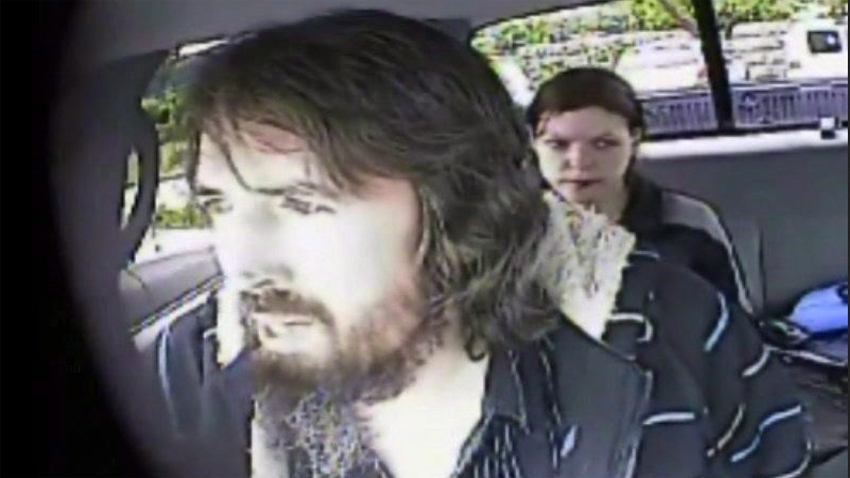 The lead investigator of an RCMP sting wanted a pair of British Columbia terrorism suspects out of their home and away from the distractions of drugs and video games to keep them focused on their bomb plot, a court has heard.

Staff Sgt. Vaz Kassam testified that removing John Nuttall and Amanda Korody from "their element" would give police a better assessment of the couple's commitment to threatening public safety.

"A person that is committed to something … will carry on with the scenario," Kassam told B.C. Supreme Court on Monday. "However, if they're not motivated or they don't want to do something they'll say, 'Look, I'm out,' or make up excuses."

Last month, a jury found Nuttall and Korody guilty of planning to detonate homemade pressure-cooker explosives on the grounds of the B.C. legislature on Canada Day in 2013.

The second stage of their trial began Monday, with defence lawyers arguing the Mounties entrapped the pair over the course of a months-long undercover operation.

Korody's lawyer Mark Jette suggested to Kassam that police removed his client and her husband from their house because otherwise "they weren't motivated to do much of anything except play video games."

"It sounds to me like your assessment is that if they were at home they were unfocused and unmotivated and using drugs but if you got them out of the house you might be able to motivate them to do something," Jette said.

"I disagree," Kassam replied. "It's a gauge to determine what level of risk they pose."

Kassam was appointed primary investigator in charge of the undercover file on June 24, 2013, one week before Nuttall and Korody were arrested.

He testified that when he took over the case the other officers appeared frustrated that the suspects weren't moving forward with their bomb plot as predicted.

Kassam told the court police initially planned to detonate a staged bomb explosion in front of Nuttall and Korody "to give them an idea of the damage it could inflict," but decided to abandon the plan "because it would have appeared a little over the top."

Besides the unnecessary risk, he said the pair had already shown enough commitment to the plan.

Nuttall and Korody were recovering heroin addicts living on welfare in a basement suite in Surrey, B.C., when police first made contact with them.

"Weren't you concerned at all that due to the vulnerabilities of these people as you came to know them that police actions might unduly influence what they did?" Jette asked Kassam.

The average person would not talk about committing jihad, reading an al-Qaida-inspired online magazine or storming a naval base using AK-47 machine guns, Kassam said. "I believed that posed a risk to public safety and we would be remiss, the police, if we didn't do anything."

Court also heard Nuttall had floated a myriad of ideas for a terrorist plot, from hijacking a nuclear submarine to firing rockets and from overpowering a military base to taking train passengers hostage.