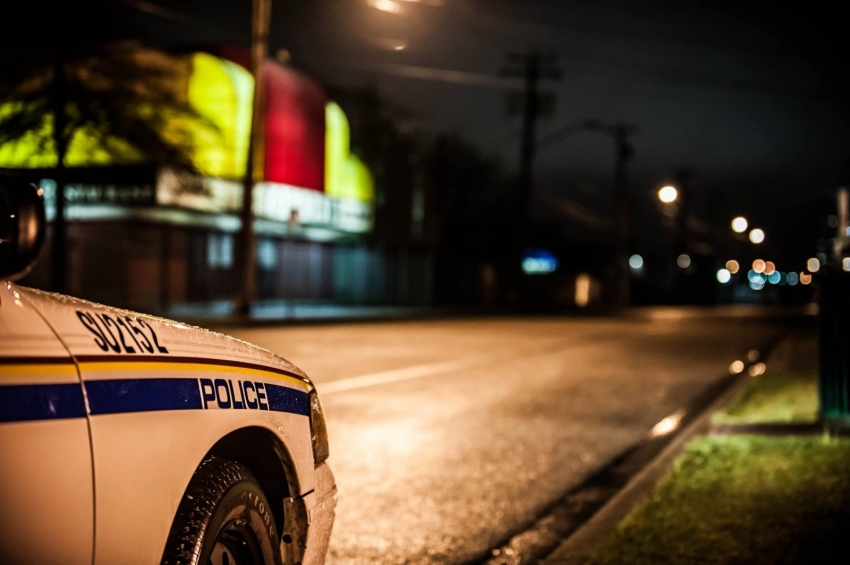 Vancouver police are sounding the alarm after three Vancouverites were killed by fentanyl overdoses within the last 24 hours.

The dead included a 24-year-old man from downtown, a 35-year-old man in East Vancouver, and a woman believed to be in her mid-20s in the Downtown Eastside (DTES). Police recorded another 17 non-fatal overdoses from Dec. 19-22, most occurring in the DTES.

“Various drugs from the scenes of the overdose deaths have been seized and forwarded to Health Canada for analysis, but investigators expect to find fentanyl in many of those samples,” states a Vancouver Police Department (VPD) release dated Dec. 23.

Police are warning drug users to stay alert after a quantity of fentanyl patches were stolen from a Vancouver pharmacy during a robbery on Dec. 19. The VPD is also warning that counterfeit Percocet medicine is also in circulation.

Fentanyl is a synthetic opiate narcotic that is up to 100 times more toxic than morphine. It is typically used to treat cancer patients suffering from severe pain and is a prescription medicine.

However, illegal drugs such as heroin, cocaine, and others can be cut with fentanyl by dealers. The substance cannot be seen, smelt, or tasted, but it can kill.

Drug users are advised to never inject, snort, or swallow drugs alone, and to call 9-1-1 immediately if any overdose symptoms start. More information on the dangers of fentanyl can be found online at Know Your Source.