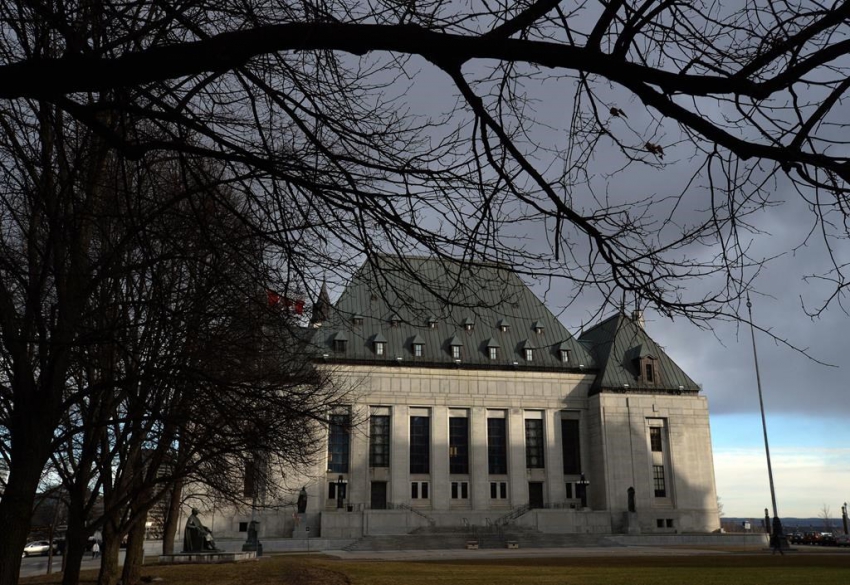 In a decision that could reverberate in cities and towns across the country, the Supreme Court of Canada has ruled that prayers cannot be recited before municipal council meetings in the Quebec town of Saguenay.

The reading of a Catholic prayer at council meetings infringes on freedom of conscience and religion, the court said in a unanimous ruling Wednesday.

Canadian society has evolved and given rise to a ''concept of neutrality according to which the state must not interfere in religion and beliefs,'' the judgment said.

"The state must instead remain neutral in this regard."

The ruling puts an end to an eight-year legal battle that pitted atheist Alain Simoneau and a secular-rights organization against Saguenay Mayor Jean Tremblay.

While Tremblay will address reporters only on Thursday, one major Canadian city was taking notice of the ruling.

That would make a legal challenge by another community an uphill climb, according to Mendes, who teaches constitutional and international law at the University of Ottawa.

"I think it's a fairly strong signal to the councils across the country that they really have to look at their practices," he said in an interview.

"Essentially, the court is basically putting forward a very strong statement, not so much on freedom of religion but freedom from religion."

In the Saguenay case, Simoneau filed an initial complaint in 2007.

City officials introduced a bylaw in 2008 that changed the prayer with a new one it deemed more neutral and delayed the opening of council by two minutes to allow citizens a window to return follow the recital.

But in 2011, Quebec's human rights tribunal ordered an end to the prayers, demanded that a crucifix in the city council chamber be removed and awarded damages to Simoneau.

The Quebec Court of Appeal overturned the tribunal's decision in 2013.

The appeals court expressed some reservations about religious symbols in the council chamber, but concluded the city imposed no religious views on its citizens and ruled reciting a prayer does not violate the religious neutrality of the city. The lower court said if the recitation interfered with Simoneau's moral values, the interference was trivial.

The Supreme Court of Canada disagreed.

''When all is said and done, the state's duty to protect every person's freedom of conscience and religion means that it may not use its powers in such a way as to promote the participation of certain believers or non-believers in public life to the detriment of others.''

Tremblay, a very popular and outspoken mayor in the community 250 kilometres north of Quebec City, mounted his legal battle and raised money from supporters through the city's website. He said it was a battle to maintain the province's Roman Catholic heritage.

But the high court added that celebrating and preserving religious heritage cannot justify the state engaging in a discriminatory practice for religious purposes.

"We're going to analyze the judgment and see its impact on Quebec legislation and on what we intend to do," she said.

Note to readers: This is a corrected story. An earlier version said the legal battle had spanned nine years and the prayer had been put on hold