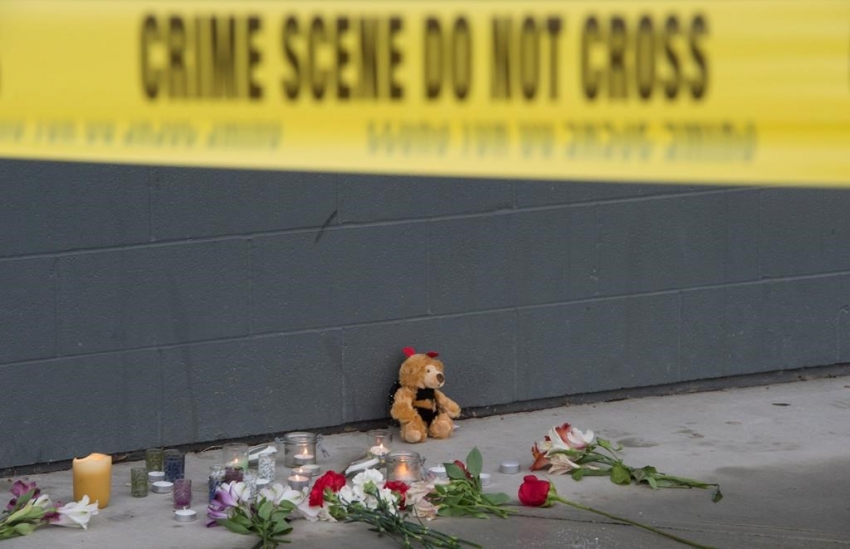 Students at a British Columbia high school say it's scary to be heading back into a building where a Grade 9 girl was stabbed to death.

Letisha Reimer was killed and her friend was injured last Tuesday at a school in Abbotsford, B.C., in what police say was a random knife attack by a homeless man.

Angel Simon, also in Grade 9, says she's afraid of walking through the doors of Abbotsford Senior Secondary, even though she says she knows it's safe again.

Shaquille Anwar says it's nerve-wracking to be going back for the first time since the attack, but that everyone has to stick together.

The Grade 11 student says the attack affected everyone at the school and it will be a long time before things return to normal.

Twenty-one-year-old Gabriel Klein faces one charge each of second-degree murder and aggravated assault and is scheduled to appear in court later today.

One female student dead, one injured after stabbing at B.C. school