What some politicians are really saying (and not saying) behind the scenes at Metro Vancouver, as bureaucrats continue to spend tax dollars on a new half-billion dollar garbage incinerator. 25th in the series. 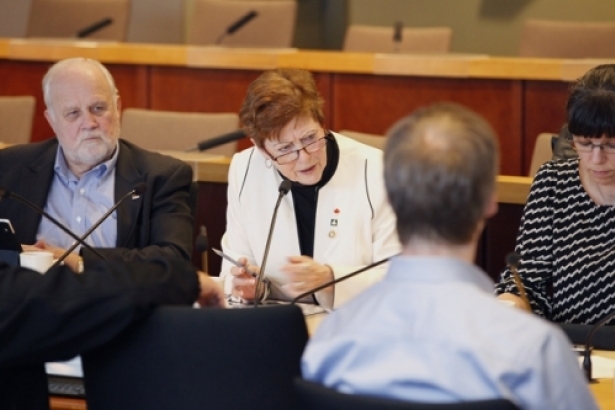 Results from an informal poll of  Metro Vancouver regional authority board directors indicates a division of support for a new $480 million waste-to-energy incinerator to deal with future waste in the greater Vancouver region.

For months, some councillors on the Metro Vancouver’s Zero Waste Committee, who are charged with advising the full board on solid waste issues, have raised serious questions about the regional garbage/incinerator plan that has so far cost millions of tax payer dollars.

This question was emailed on April 8 to the 21 voting members of the Metro Vancouver Greater Vancouver Sewage and Drainage District:

“Do you continue to support plans to build new waste-to-energy facility/facilities to handle future residual waste in the Metro Vancouver region after reaching 80 per cent recycling target?”

Of the 21 contacted, three emails bounced back (Chair Greg Moore, Zero Waste Committee chair Malcolm Brodie and Port Moody Mayor Mike Clay) and 10 did not respond, including four of the five Surrey directors. Mayor Dianne Watts office responded that the mayor was attending a funeral and was not able to provide a timely answer.  Mayor Watts still had not responded by the time of publication.

Of the seven local politicians who responded to the question, three said yes, three said no, and Lois Jackson said 'maybe.' 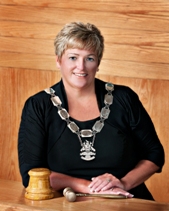 “I am open to the concept (of an incinerator),” wrote Mayor Deb Walters of Pitt Meadows. “But before a final decision we must review all business cases, environmental reports, etc. for each proposal (type of facility/method and location) before a final comment can be made.”

Belcarra Mayor Ralph Drew responded with a simple “Yes”, as did City of North Vancouver Mayor Darrell Mussatto, who had expressed minor reservation about the idea in 2010.

Vancouver City Councillor Andrea Reimer is against the proposal. “I didn’t support the original plan to build an incinerator and I continue not to support a plan that includes building an incinerator.”

Veteran Richmond Councillor Harold Steves, who voted against the incineration plan in 2010, has not changed his mind. His response was a simple “No”. 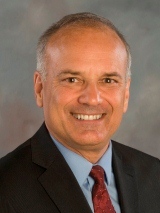 Coquitlam Mayor Richard Stewart said  “No” and he added, “I’ve never supported the incinerator (as evidenced by my votes at Metro on the issue, and my answers to your paper’s previous questions to me), so I don’t know why the question would be framed that way,” he wrote.

In late March, Stewart sent a letter to Metro Vancouver chair Greg Moore on behalf of Coquitlam city council asking Metro Vancouver to produce an updated business plan before any further major decisions are made or large amounts of money spent on the incineration strategy.

“I know there is growing concern that we appear to be proceeding down a path, and spending tax dollars, without all the current facts and a strong public policy basis to proceed,” said Stewart.

Stewart said  an updated business case would allow Metro Vancouver to proceed “with our eyes full open and our minds fully informed ... regarding the pursuit of WTE (waste-to-energy) versus other potential disposal technologies.”

The City of Coquitlam is a supporter of a proposed privately-run $30 million material-recovery facility that would tear open garbage bags and recover all possible valuable or recyclable material. The facility would also reduce the amount of garbage available to an incinerator. 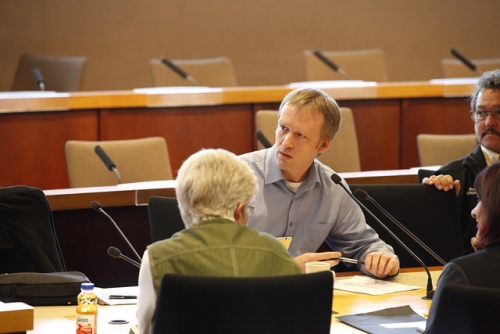 An informed decision, and a business case

The lack of an updated incinerator business case has been raised at the Zero Waste Committee in the past. Port Moody Councillor Rick Glumac has asked about it several times, arguing more information is needed before proceeding.

Glumac feels that technological developments have changed earlier assumptions about the amount of waste that would be available to be tossed into an incinerator. And if there is less waste, he doubts it is wise to spend half a billion dollars on a long term project like an incinerator.

“I’m not arguing either for or against an incinerator," Glumac said recently. "I’m arguing for the fact that we need to have as much information as we can get to make an educated and informed decision...” 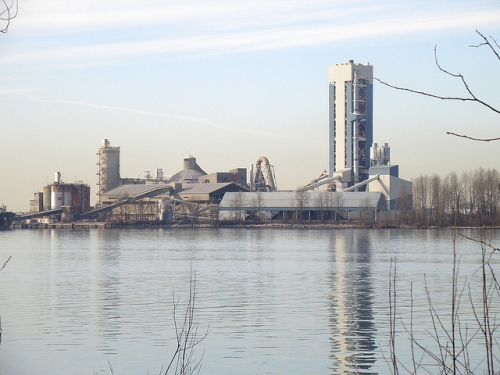 Delta Mayor Lois Jackson provided a lengthy and considered response to the Vancouver Observer's email.  The Corporation of Delta is  home to the Vancouver City-owned landfill, as well as a cement plant, both of which produce emissions.

Lehigh Cement is also one of 10 proponents vying to build and operate a new regional garbage incinerator for Metro Vancouver within the municipality. Jackson agrees that there is “too much information that has as yet, not been analyzed to simply give a yes/no answer.”

“There are many variables and continued vagaries relating to for example, length of time it will take the region to achieve 80 per cent recycling target, something that apparently is not achieved in many countries (when you are comparing apples and apples),” said Jackson.

The mayor also said the board could consider “options other than waste-to-energy, the cost, the location and the will of the people....”

What Jackson was adamant about was stopping a steady flow of 45 heavy trucks making daily trips to the Cache Creek landfill site “to bury our garbage in their neighbourhood.”