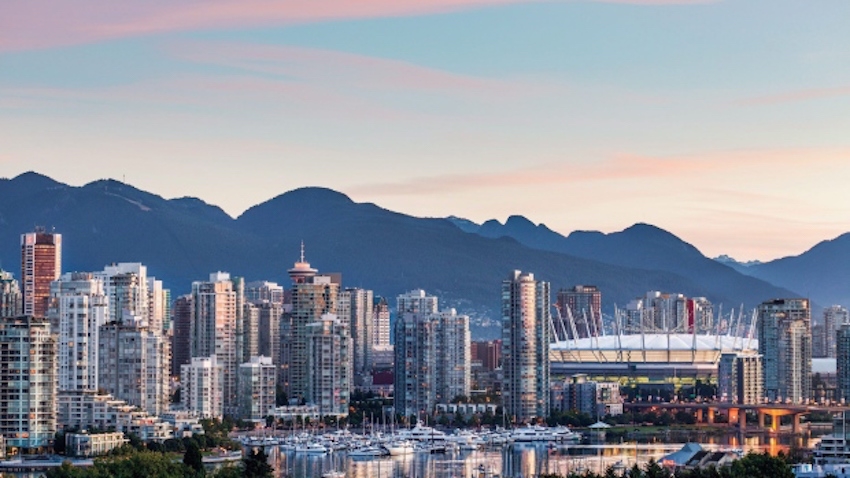 Allegations of fraudulent practices by some Metro Vancouver real estate agents prompts calls for an inquiry. Photo by The Canadian Press.

VANCOUVER — Allegations of fraudulent practices and insider trading by some Metro Vancouver real estate agents have prompted the provincial New Democrats to call on the British Columbia government to investigate.

NDP housing critic David Eby alleges some realtors have been avoiding property transfer and capital gains taxes while exploiting a clause in contracts that allows for a series of home flips.

He also alleges real estate agents have been assisting clients to hide foreign origins of money used in transactions by putting the broker's address instead of the purchaser's address on federal anti-money laundering forms.

Eby says the scope of these illegal and illegitimate practices isn't known, but he has written two letters to the B.C. Real Estate Council following information provided to him by a whistleblower.

He says the council has an obligation to uphold the reputation of other real estate agents by investigating, and that the provincial government must ensure that the oversight body is fulfilling its role.

The call for an investigation comes after media reports allege some realtors and investors are exploiting a clause in contracts that allows for the repeated sale of a home before the closing date, increasing the final price by hundreds of thousands.