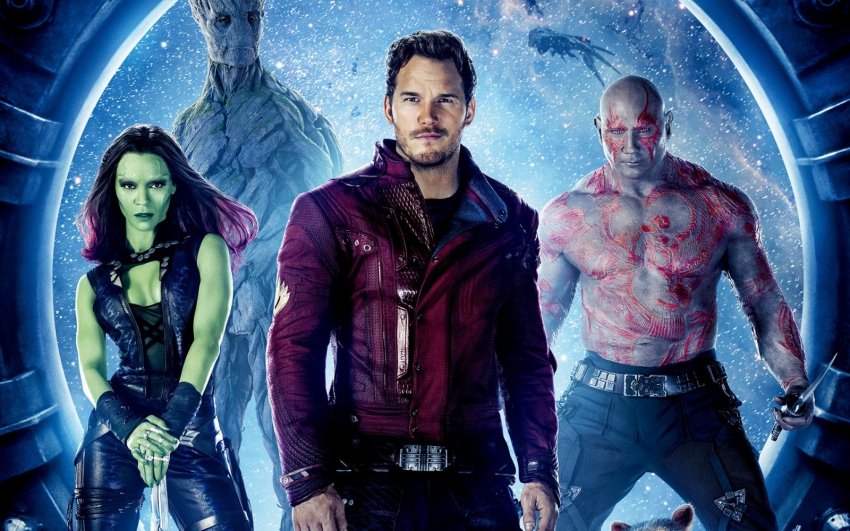 Guardians of the Galaxy

Vancouver's large digital arts community gathered for the International Conference on Computer Graphics and Interactive Techniques (SIGGRAPH) conference, an annual trade show that will run at the Vancouver Convention Centre until August 14.

The convention features a spectacular display of the latest advancements in computer graphics, and attracts hundreds of exhibitors from around the world to dazzle and amuse.

The most recognizable of exhibitors would be the leading animation and visual effects studios – Disney, Sony Imageworks, Pixar, Dreamworks, Framestore, and MPC.

Vancouver was the first city outside the U.S. to host SIGGRAPH in 2011, and the event was said to have brought $38.5 million in direct spending for the local economy that year.

The studios will be showing off their work and exclusive behind the scenes footage creating the stunning visual effects work in this year's top grossing movie blockbusters, including How to Train your Dragon 2, Captain America: The Winter Soldier, Guardians of the Galaxy, and the much anticipated Sin City: A Dame to Kill for. 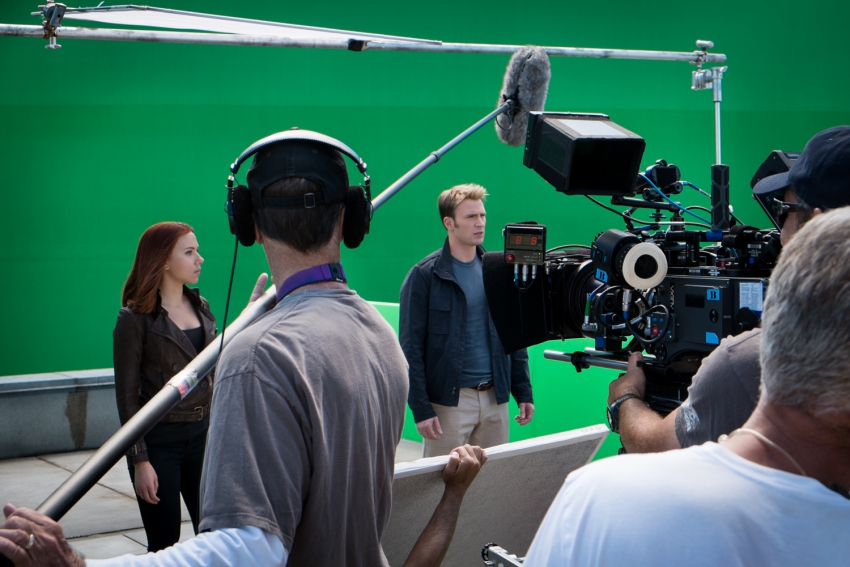 The many technical talks hope to showcase the true stars of the movie industry – the thousands of creative and technical minds that truly bring movies to life.

Visual effects (VFX) artists are responsible for adding in alien landscapes, explosions, hordes of zombies, and in the case of Guardians of the Galaxy, the lead characters of Rocket Raccoon and Groot were completely created digitally.

The work attracts not only movie fans, but also many fans and professionals from popular television shows, such as Arrow.

“Not many people know that the arrows used in on our show, Arrow, are mostly digital. It would be terribly unsafe for actors to be running around the set with even prop arrows. We just don't want any accidents on the green screen set, or blood for that matter,” explains David Windhorst, a digital artist from the Vancouver branch of Zoic Studios, who has worked on popular television shows such as the aforementioned Arrow, and Once Upon a Time. 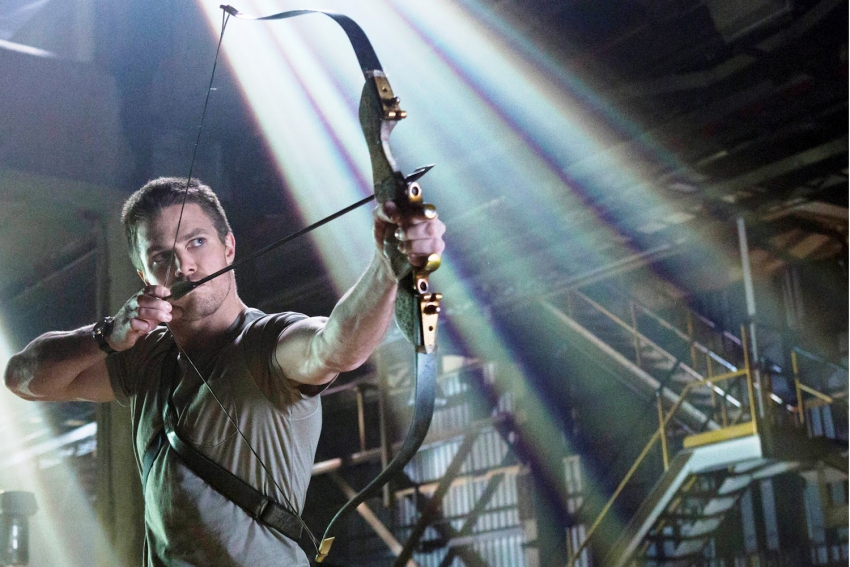 “A big blockbuster movie would take about 4000 people to make. It would be nice to think that a big chunk of those people would be here in Vancouver. It's nice having that type of talent all in one city,” said Windhorst.