The rise of Lee Brain and oil pipeline critics as mayors in B.C.

What the..? moment for oil companies: the new mayors aren't big fans of controversial pipelines in their regions. 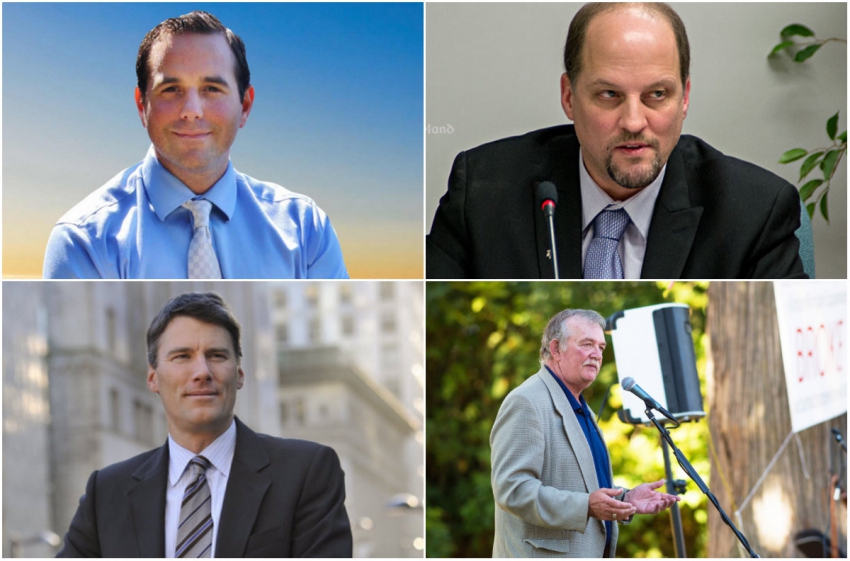 Lee Brain, who many remember as the oil executive's son who delivered a powerful testimony against Enbridge at the Northern Gateway hearings two years ago, just became mayor of Prince Rupert.

It's not good news for Enbridge, which was -- until recently -- considering moving its terminal for the Northern Gateway pipeline from Kitimat to Prince Rupert, after Kitimat residents and city council came out against the project.

"I'm not in favour of any oil through Prince Rupert. I think even if it's by rail -- people in this community are not interested in shipping out bitumen.

"I'll be absolutely firm in my stance on Enbridge. I don't think (Northern Gateway) is an economically or environmentally sound proposal. I will absolutely be vocal about that," Brain said.

Video of Lee Brain speaking to the Joint Review Panel on Enbridge Northern Gateway in Prince Rupert in  2012.

Brain said people began seeking him out to run for mayor after his speech on Northern Gateway.

"After my Enbridge testimony, people law me as a leader in the town. So I said, 'You know what? It's time for me to step up."

In what Northwest Coast Energy news described as a "What the..." moment for Enbridge,  then-Kitimat councillor Phil Germuth grilled Northern Gateway president John Carruthers in March with hard, technical questions about the company's capability to prevent oil spills.

That same councillor has now been elected as Kitimat's new mayor.

Germuth won an overwhelming victory with 1,828 votes, while Kitimat Chamber of Commerce director Trish Parsons garnered 530 votes. Outgoing mayor Joanne Monaghan, who tried to remain positive but neutral on the Northern Gateway proposal, came in third at 447 votes. According to Northwest Coast Energy, Germuth told supporters after his victory that he was "pro-development". However, he has demonstrated skepticism toward corporate promises to protect the environment.

In Smithers, incumbent mayor Taylor Bachrach -- who testified to the Joint Review Panel in 2012 that Enbridge Northern Gateway would ruin the salmon economy in Northern B.C. --  kept his seat.

Further south, other mayors who have been vocal in their criticism of pipeline projects scored wins in the election. 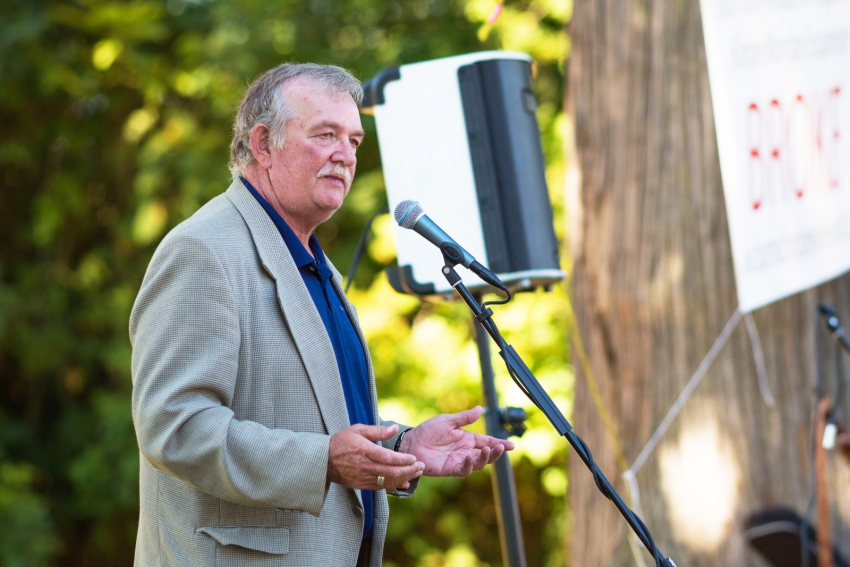 In Vancouver, Gregor Robertson was elected mayor for the third term, despite strong criticism of his Kinder Morgan pipeline and tanker opposition by the NPA as overreaching on issues outside the city's jurisdiction.

According to a recent report, Robertson's strong stance on Kinder Morgan actually helped him secure a victory in a tight race against his opponent, who he suggested was being funded by big oil money.

The election results, combined with the U.S. Senate's surprise rejection of a Keystone XL pipeline approval bill today, signify uncertain times for large oil infrastructure projects in the year ahead. 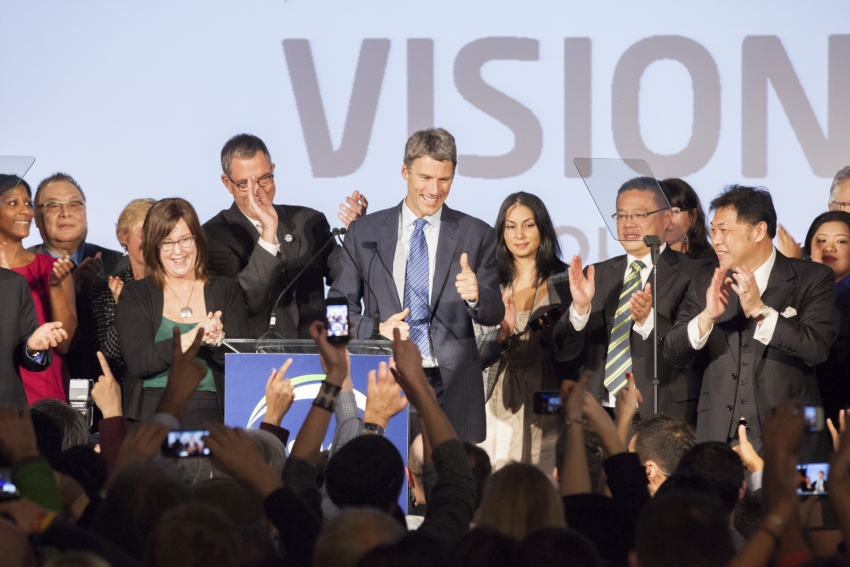