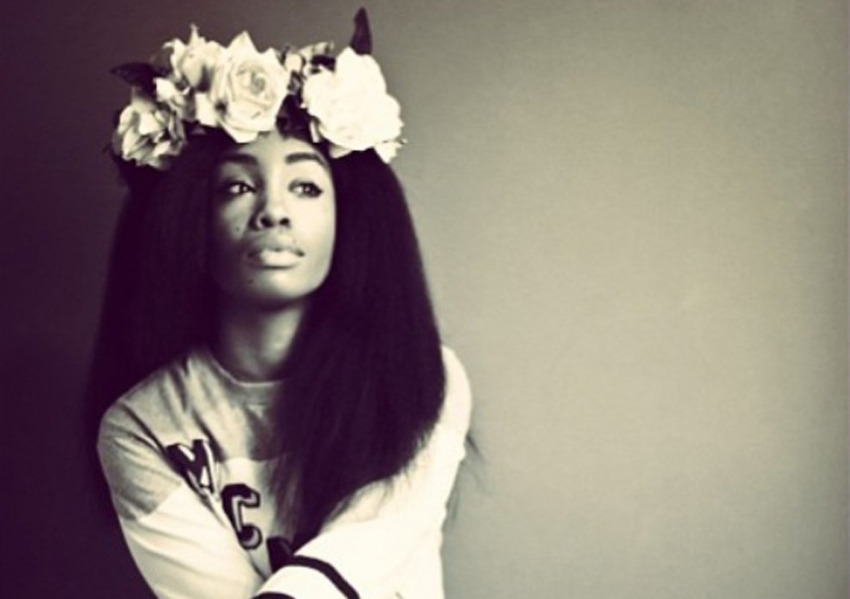 Last Friday's concert at Fortune Sound Club opened with the energetic jazz-hop fusion of Vancouver's own Claire Morifee and the Mothership. Their complex mix of sound and experimental vocal work served to prelude the varied rhythm and blues stylings of Los Angeles based singer SZA. But the sharply-dressed, ballcap-wearing, well-listened crowd did not expect to be directly questioned by the hugely-haired diva (really, she's got some serious flow).

Fans of underground music are rarely given the chance for their coveted cred to be put to the test. Eclectic iTunes libraries and choosey playlists clearly indicate a desire to be on music’s trendy edge, but at what cost? Love of variety overrides: biographies of single artists receive a singular scan, and then it’s onto the next. So what happened when rising "PBR&B" (as in Pabst Blue Ribbon, for the hipsters) artist SZA decided to call out members of Vancouver’s hip-to-what’s-hop community by quizzing them on her own lesser-known repertoire?

It appeared that SZA’s previous smoking session, after which she “ate some chicken and fell asleep,” had resulted in a mild paranoia about whether the audience would vibe to her earlier material. SZA’s solution: quiz the audience on it. Participants would receive sound-clips of songs and were then asked to name them. Although the audience wasn’t able to clearly answer any of her questions, enthusiastic wooing indicated that whatever she played would be warmly received. Plus it probably didn’t help that many were much higher than she was.

SZA’s singing shimmered in the live environment, and the budding “glitter-trap” diva kept her backing band on point with careful cues from her dazzling digits. Though heavily back-tracked, the production—sometimes a bit stale on record—came alive with the additional live instrumentation, especially from the rhythm section. But, as with her recorded material, SZA’s remarkable voice is the most compelling reason to listen.