Remote B.C. town trying to do life without Internet after provider shuts down 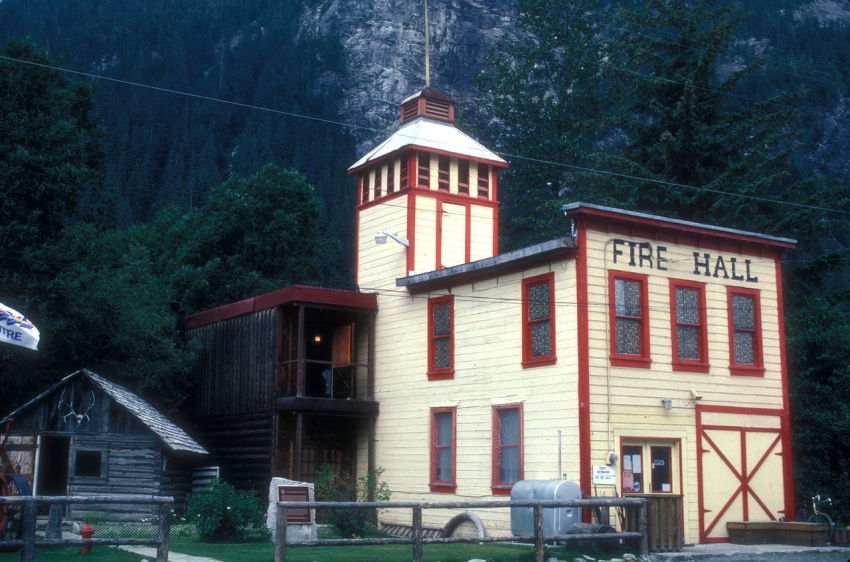 STEWART, B.C. — In an age when quality of life includes being connected to the Internet, residents of a British Columbia town say they've gone back 20 years after service was cut off indefinitely.

"It's the same as going from the car to the horse. We should be going forward, not backward," said Mayor Galina Durant, of the District of Stewart.

"To stay without Internet — it's like you cut a line of life," she said Tuesday.

The town of 500 people in northwestern B.C. was plunged into the past a day earlier, when a non-profit society that had served much of the community's Internet needs shut down after two decades.

The mayor and council were notified of the impending blackout, but their selected replacement couldn't meet a deadline before the OneWayOut.net Society withdrew service.

Stewart is located along the B.C.-Alaska boundary, about a 1,500-kilometre drive from Vancouver.

Durant said the district worked with Telus and the B.C. government to upgrade to high-speed, but it was too expensive for the non-profit provider to contribute the matching infrastructure.

"It is not our intention to stand in the way of progress," the society said in a statement posted on its website. "We wish to thank all our customers for your patronage over the last 20-plus years."

Residents in the community that is grappling with the loss of email, Facebook and Netflix say they're trying to improvise and live life the old-fashioned way — without the World Wide Web.

Their public library's catalogue is down, some stores are having difficulty completing Internet-based transactions and a primary entertainment source has also vanished from a community with no movie theatre.

Durant is taking an online course in local government management but can't access her curriculum.

Winter travellers who rely on the province's DriveBC website for road conditions can't go online, either.

Mike Ginka, who runs the town's general store, said people already feel shut in during the winter, so the timing of the Internet shutdown couldn't be worse. He said it's typical for small communities to lack access to services and fears his business could now suffer even more.

"This is just the tip of it, being our Internet," Ginka said. "The world today forces you to have it, to use it. And when you don't have it, we've kind of been left out in the cold again."

Telus spokeswoman Emily Hamer said the company does not provide direct Internet service to Stewart and is working with the district to bring in a new firm.

She said Telus is building a fibre extension that will deliver additional bandwidth, but that could take from eight to 12 weeks.

"We're going to expedite the project as much as possible, but it's a big build and the process includes the design and scheduling of construction," Hamer said.

"This is the fastest, most effective way to get high-speed Internet service to Stewart."

B.C.'s Technology Ministry said a new Internet service provider has a plan to re-connect the town by the end of the week. But the mayor said it could take much longer and she's hoping the town will be back online before Christmas.

The ministry noted that any residents using telephone or satellite Internet were unaffected.

In September, the province promised to invest $10 million to expand high-speed Internet to British Columbians in more than 70 rural and remote communities.

The district of Stewart has not applied for a grant, the ministry said.

— By Tamsyn Burgmann in Vancouver