“Canada essentially did nothing to accommodate or mitigate our Treaty 8 rights,” stated Chief Allan Adam of the ACFN. 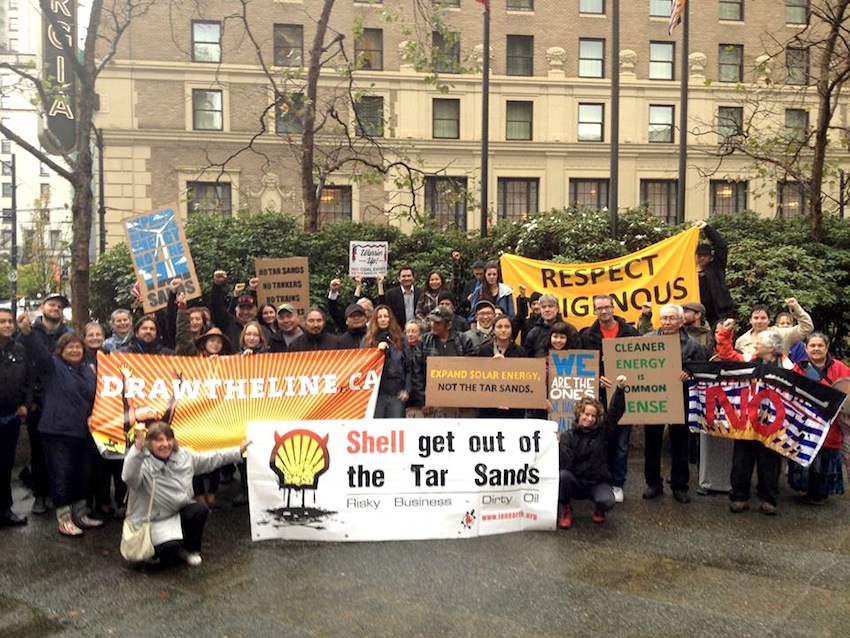 The Athabasca Chipewyan First Nation (ACFN) is unsatisfied with the recent decision to dismiss their judicial review of the Federal approval of Shell Canada’s Jackpine Mine Expansion project, according to a press release. The ACFN argued the project approval process failed to uphold proper and adequate consultation and as result has harmed the nation and its rights.

However, the court accepted the Crown argument that consultation was adequate and would continue to address the ACFN’s outstanding concerns regarding projects impacts. Yet, there was no indication of how or when this would happen.

“This is a major industrial project an independent panel found would have serious adverse impacts on the environment and our rights. Canada essentially did nothing to accommodate or mitigate our Treaty 8 rights,” stated Chief Allan Adam of the ACFN.

“Regardless of this decision its obvious to ACFN there has not been adequate consultation to thoroughly understand the long term impacts or proven ways to mitigate the destruction of these massive development projects.”

Justice Tremblay-Lamar on several occasions stated that Canada was correct in relying on the province of Alberta to uphold the duty to consult, however ACFN’s experience has proven that this will likely not occur.

Recently, Alberta approved the TransCanada Grand Rapids pipeline without consultation with the ACFN. The project clearly passed through ACFN traditional territory, but the Alberta government unilaterally decided that ACFN did not need to be consulted.

“Governments deal with our rights by ‘ticking boxes’ and not dealing with the real issues. If the Crown continues to treat consultation as a game, we won’t be playing,” stated Chief Adam.

“Justice Tremblay-Lamar said she failed to see what more could be done, but we fail to see what was done. By focusing on the process alone she’s failed to uphold the promise of section 35 of Canada’s Constitution to make real and meaningful change in the lives of Aboriginal people,” stated Doreen Somers, IRC Consultation Coordinator of the ACFN Industry Relations Corporation.

Over the course of the last two years relations between the federal government and First Nations has quickly deteriorated across the country. From issues regarding fracking, forestry, hydro-development, oil and gas and minerals, First Nations have been standing up en-mass to voice concern over the devolution of consultation and ultimately the deterioration of rights and title.

“By approving Canada’s hollow consultation process in this case, the Federal Court has undermined, rather than fostered, reconciliation with its Indigenous peoples,” concluded Ms. Somers.

The ACFN will continue to explore options for recourse to resolve these and other matters.