"At this time, in Quebec, there are very, very powerful interests that wish to transform our country into a highway for the export of oil from Alberta's tar sands," Nadeau-Dubois said. 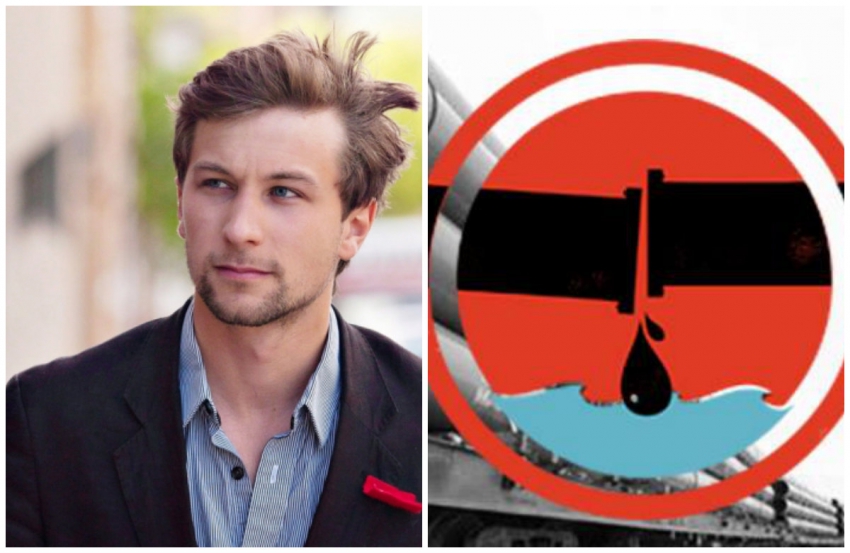 Gabriel Nadeau-Dubois -- the former student leader of a massive "red square" student movement in Québec -- has just raised over $170,000 to support the opposition against TransCanada's controversial pipeline project, Energy East.

Energy East is a 4,600 kilometre pipeline proposal to carry over 1 million barrels of oil per day from Alberta and Saskatchewan to refineries in Eastern Canada.

Speaking on the popular show, Tout le monde en parle on Sunday, he revealed he had given the $25,000 Governor General Literary Award prize money  he'd won for his book Tenir tête to fight the project.

"At this time, in Quebec, there are very, very powerful interests that wish to transform our country into a highway for the export of oil from Alberta's tar sands," he said. "There are very strong interests supported by the Canadian state, by the federal government, that wish to impose on us a specific project -- TransCanada's Energy East."

He mentioned a citizens' group called "Coule pas chez nous" and urged people to have solidarity with those against the project.

He asked others to donate to double his contribution -- the goal, according to CBC, was met within a few minutes. By 3 a.m. on Monday, he'd raised over $100,000 toward opposing Energy East, and the number has now climbed to $170,000.

Although Energy East is not as well-known as the Enbridge Northern Gateway pipeline in Western Canada, the project has recently come under fire when leaked documents showed that TransCanada had hired a PR company that intended to target certain groups -- including Québec's Stop Oléoduc -- and 'distract' them from their goals.