The public will have two opportunities over the next six months to speak up about new climate policies in B.C. 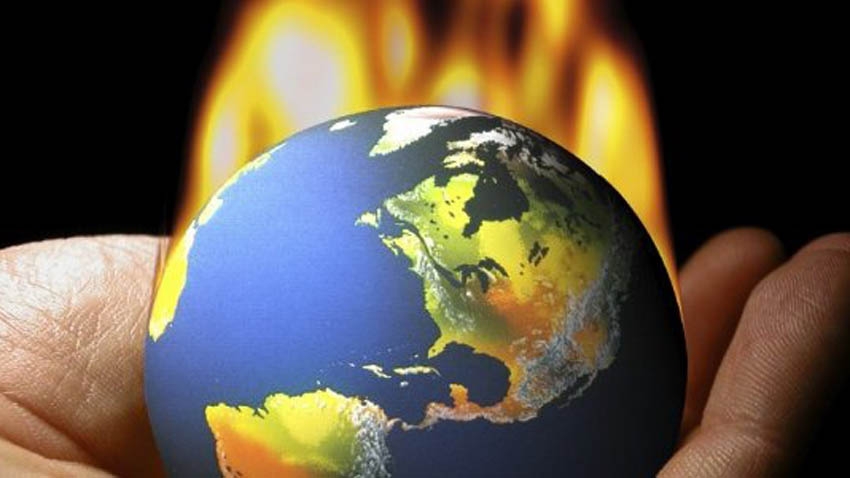 The public will have two opportunities over the next six months to speak up about new climate action policies in B.C. The first is an invite to comment on a discussion paper, until Aug. 17.

British Columbians are invited to review and comment on a newly released discussion paper that considers the ideas, values and priorities they want to see in a new climate action plan.

British Columbia is in the process of developing a new Climate Leadership Plan to ensure the province remains a climate leader and meets its 2020 and 2050 emissions-reduction targets.

In May 2015, government appointed a Climate Leadership Team consisting of leaders from the business, academic and environmental communities, as well as First Nations and local governments, to review options for economic development and greenhouse-gas emissions reductions, and also make recommendations for the new Climate Leadership Plan. Among the team members: David Keane, president of the BC LNG Alliance, representing the liquefied natural gas industry; and Tzeporah Berman, strategic advisor on clean energy, oilsands and pipelines.

The public will have two opportunities over the next six months to participate in shaping new climate policies in B.C. During the first opportunity that runs until Aug. 17, 2015, people can comment on the discussion paper.

After reviewing discussion paper submissions and the Climate Leadership Team’s recommendations, government will release a draft Climate Leadership Plan in December 2015. British Columbians will have a chance to review the draft plan and will be asked to provide comment on specific policies and actions regarding climate change.

The final Climate Leadership Plan is scheduled to be released next March.

To take the survey, review and/or comment on the Climate Leadership Plan discussion paper, visit the website.