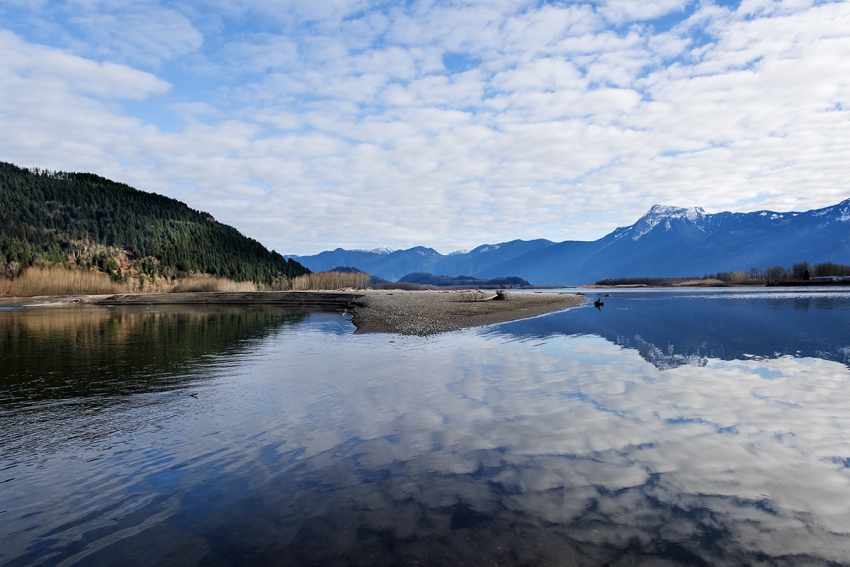 The B.C. government has just approved a "precedent-setting" gravel mining project along the Fraser River, which conservationists say will have a devastating impact on one of only two known spawning areas for the Lower Fraser River white sturgeon.

Marvin Rosenau of the BCIT Rivers Institute said he was appalled by the province's decision.

“You’re mining in one of the last sturgeon spawning sites that is known – why would you do it?  It’s just so stupid.”

White sturgeon can live for more than 150 years, weigh up to 600 kilograms and grow more than six metres long. The sturgeon is considered a living fossil because it has survived virtually unchanged for more than 150 million years. They're one of the most ancient fish in the world.

It's one of the last places on earth where "truly wild sturgeon" can be found, according to the Fraser River Sturgeon Conservation Society.

The project is still under review by the federal Department of Fisheries and Oceans, and a final decision is expected soon. 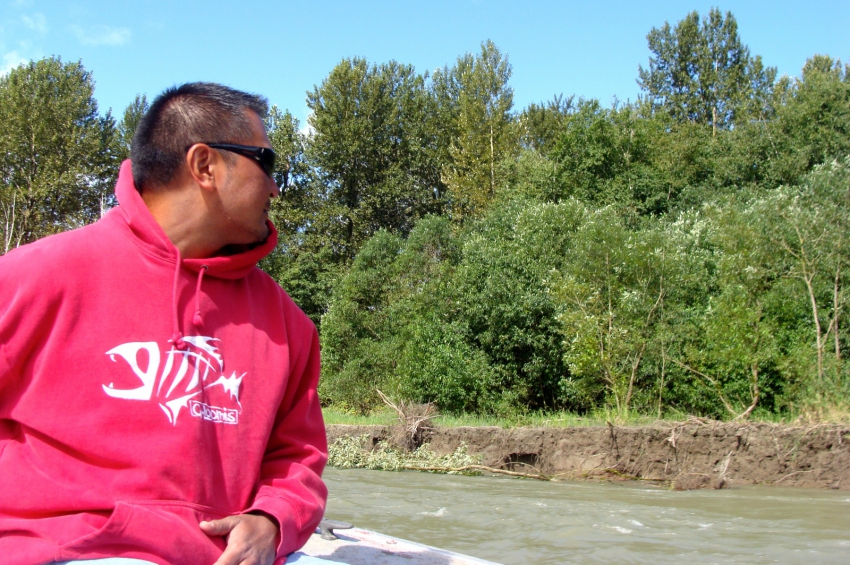 Seabird Island First Nation plans on mining 105,000 cubic metres of gravel in the area known as the "Heart of the Fraser" from a site called Seabird Bar B, located on reserve lands near Agassiz, B.C. While other areas of the Fraser River have been mined by various parties since the 1950s, Seabird Island First Nation only began extracting gravel from this area in 2004.

The project is in partnership with Jakes Construction, a Chilliwack-based gravel mining company that works with Seabird Island First Nation, providing training and jobs to the area since the mid-90s. Gravel is part of a $300 million-a-year aggregate (crushed rock, gravel and sand) industry, and is used in the construction of roads, home foundations, sidewalks and bridges.

The Seabird Island project approval may open the gates to further gravel mining on the river and further disruption of the fish population. 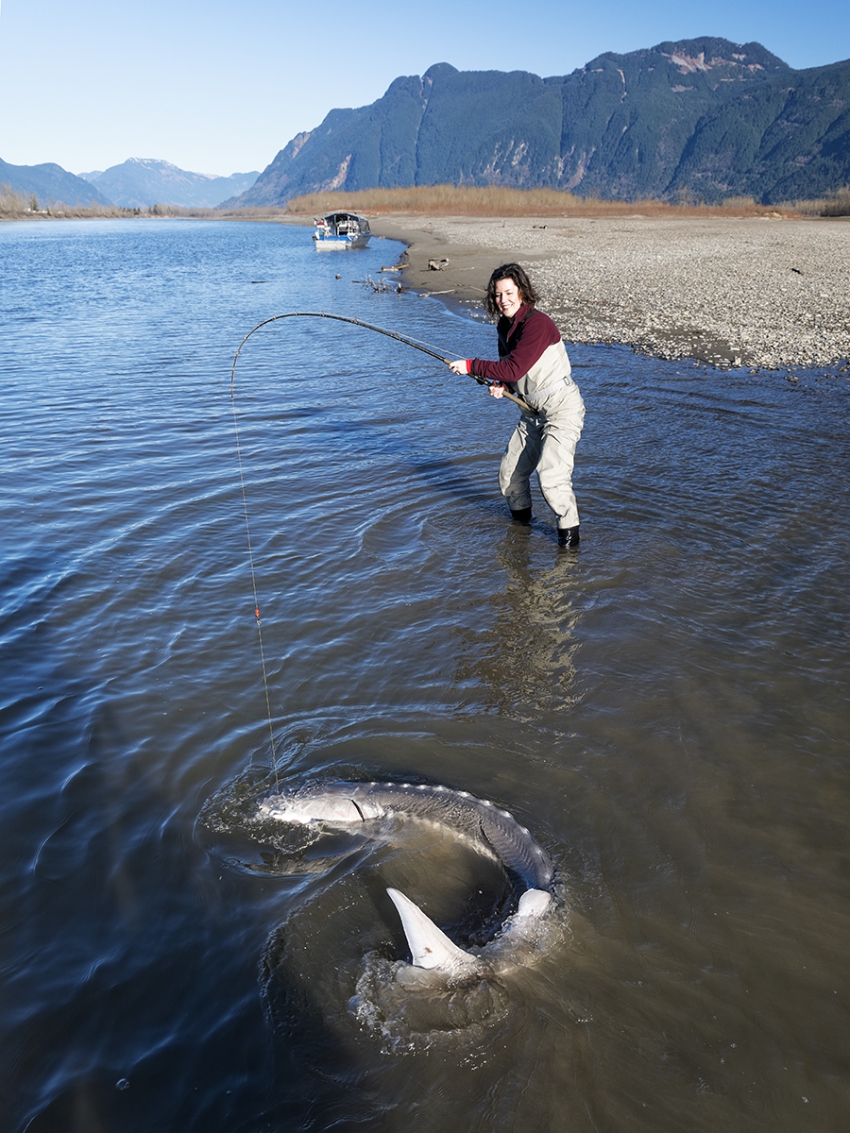 Gravel mining along the Fraser sparked controversy in 2006 when an estimated two million pink salmon fry were killed when an extraction company cut off the spawning channel along a channel island called Big Bar. Rosenau said the Seabird Island gravel extraction project goes through, the environmental consequences could be far worse.

"Biologically, the destruction at Big Bar was trivial compared to what may, and will, happen at Seabird Side B," he said.