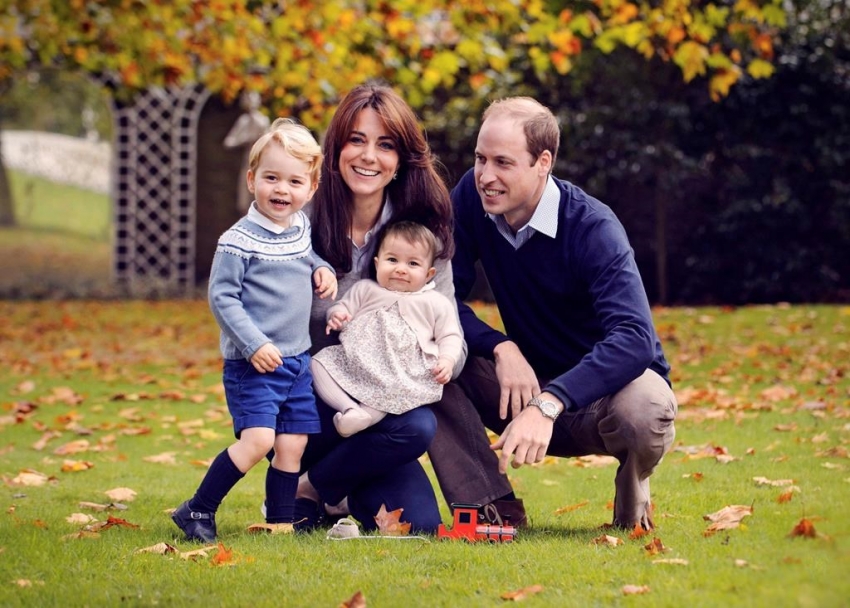 The Duke and Duchess of Cambridge are planning to bring their children Prince George and Princess Charlotte when they visit British Columbia and Yukon later this month.

Full details of the visit have been released by Kensington Palace and confirm that Prince William, his wife, Kate, and the children are to arrive on the afternoon of Sept. 24.

The family is to be based in Victoria during the visit, but will spend the first full day in Vancouver at a civic welcome downtown and then visit the newly reopened Kitsilano coast guard station.

In addition to trips to Bella Bella and the Great Bear Rainforest, the royal couple is also scheduled to spend a day in Kelowna before flying to Whitehorse on Sept. 27.

In Yukon, they are to stop at the MacBride Museum and its telegraph office, following the footsteps of the Queen and Prince Philip, who toured the same office in 1959.

Events for the children are also planned, with the youngsters and their parents attending a children's party in Victoria on Sept. 29.

William and Kate are to visit Haida Gwaii on Sept. 30 before their visit concludes the following day.

Note to readers: This is a corrected story. An earlier version said the children's party in Victoria would be held Sept. 28. In fact, the correct day is Sept. 29.