Mount Pleasant’s old Fox Cinema is appropriately located at “the crotch of Kingsway” - the place where Kingsway and Main meet anonymously for a bit of fun before heading off their separate ways never to touch again.

Back in its heady days—before the Internet saw pornography migrate from sleazy midtown cinemas into family homes—the Fox cinema was a hub for pornographic masterpieces. “Deep Throat” was screened at the Fox cinema first before being released across the rest of Canada.

But times have changed and the Fox, rather than falling from favour, has slipped into something more respectable to become the sort of venue that would host the city’s arts & culture elite. “Hey, it’s a class joint”.

Corey’s CD is 36 variations on a Chilean theme ¡El pueblo unido jamás será vencido! (The People United Will Never Be Defeated!) by American composer Frederic Rzewski. It was recorded in Pyatt Hall (Vancouver Symphony School of Music) and released on Redshift Records. 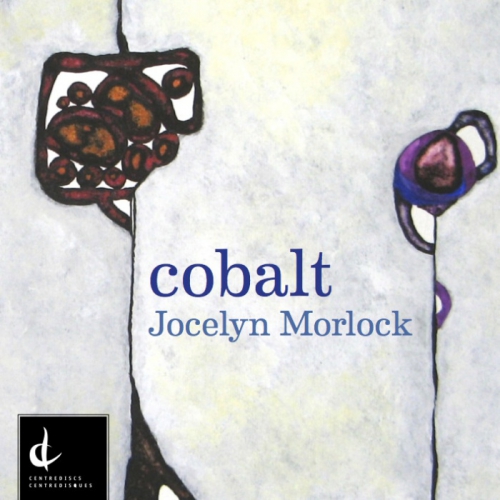 Corey Hamm’s repertoire delves into the human soul—there's nothing voyeuristic about it. Last Tuesday’s concert constitutes a form of purification for a building stained by years of furtive degeneration.

The first half of the evening was devoted to single movement works, which were laid before us like dark jewels. Each seemed to have its own alchemy, whether soft and subtle or forceful enough that Corey would lay into the Fazioli grand piano (shipped in especially for this show) with full forearms. Hamm opened with Gyórgy Ligeti‘s Etude No. 11 later renamed L’Arrache Coeur (Broken Heart). With tiny lonely steps punctuated by sudden vengeance, its inner dialogue of heartbreak emerged.

Henri Dutilleux‘s Piano Sonata, Op.1 with all its French style is perhaps too subtle for this venue, although not its audience—they sat in rapt attention even while the fridge at the bar grinded out its own music and a few feet away the plastic rental chairs groaned. There’s solitude to an entire evening devoted to a solo instrument that demands inner contemplation and the music of Dutilleux brings you back to that sort of narrative in music.

It was perhaps the Frederic Rzewski work, Winnsboro Cottonmill Blues that really gave me the sense of Corey’s new CD. Winnsboro Cottonmill Blues is essentially piano turned cotton mill. With pounding determination, it drags you into the agony of black cotton workers in the American south. Sitting between the claustrophobic crimson walls of the Fox, I felt the racial prejudice and political double talk I could never fully have appreciated simply being told about it. The constant machine-like nattering on the low keys progressed up the piano until full forearms finally drove home its terrible violence. It was humanity caught in the machine. Then suddenly, the clattering was punctured with the rare beauty of sweet blues—Winnsboro Cottonmill Blues.

Jocelyn Morlock‘s Corybantic (world premiere commissioned for Corey Hamm through the British Columbia Arts Council) is a tribute to her fascination with Gamelan music, what she describes as “all the notes, all the time”. On first hearing, I couldn’t tell whether the rhythmic complexity was due to mixed meters (alternating or parallel time signatures) or just very clever syncopation, but it didn’t matter—the effect was hypnotic.

As Composer in Residence for Music on Main, Jocelyn briefly took to the stage with David Pay to usher in Corybantic. It’s clearly an hommage to the Corey for whom she wrote it, but the title (a real English word that means “wild and frenzied”) it’s fitting for her portrayal of Gamelan—and of course that knowing nod to the Fox’s old days.

“It's a new era at Music on Main”, said David Pay, Artistic Director of Music on Main, “This week we presented our very first concert at The Fox Cabaret, Vancouver's newest venue.”

Things are amping up on all fronts at the Fox, and Music on Main plans to come again to the Fox on March 10 and as Pay puts it, “The Aeolus String Quartet joins us in an even more casual, welcoming format to share music and conversation over a glass of wine”.  Wink, wink.