Upsetting some environmentalists, the NDP, Greens and a national union are all backing increased refineries for Alberta's bitumen 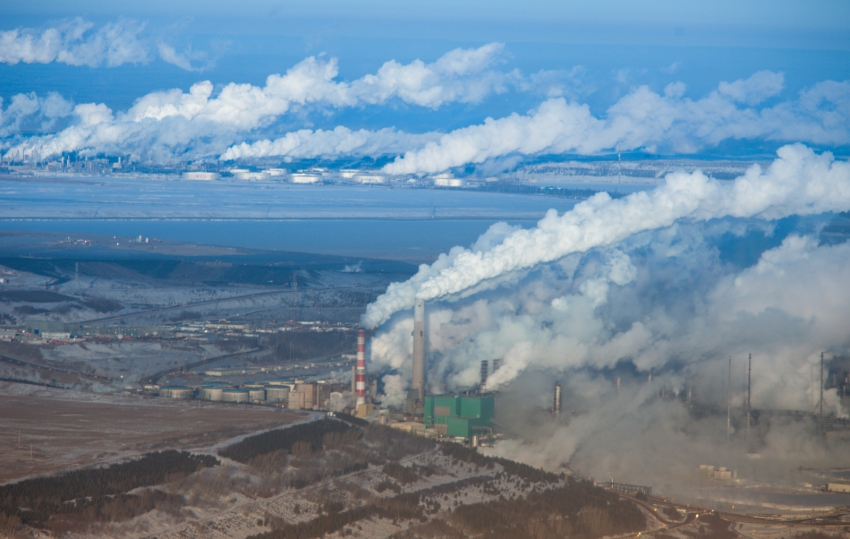 In a growing shift that is likely to upset many environmentalists about the future of the tar sands, political groups are increasingly signalling their support for the sector if it means Alberta's oil can be refined into gasoline in Canada, rather than for raw bitumen export.

This weekend, Unifor - the largest private-sector union in Canada - stated its opposition to export pipelines, such as the Enbridge Northern Gateway and Kinder Morgan expansion projects. But at the same time, it voiced its support for oil pipelines that would create refineries and thousands of energy jobs, including for B.C.

“Refinery jobs are obviously long-term, sustainable good jobs for Canadians. They are not part-time jobs, and they are certainly not just [pipeline] construction jobs,” said Unifor’s western director Scott Doherty on Tuesday.

“Until we’ve got sustainable green energy to run the country, there’s always going to be some need for some form of carbon greenhouse emissions, and we would say, those jobs should be created in Canada."

Likewise, B.C. Green MLA and climatologist Andrew Weaver sparked a controversy with many environmentalists after recently stating that a proposal by media mogul David Black to build a $25 billion Kitimat oil refinery has "merit."

Some Green supporters on Weaver's Facebook page called his position "very odd", while other said he was making "the best of a bad situation."

The MLA later explained in detail on his blog on Sunday that he did not support any one pipeline, but saw the Kitimat refinery idea as a way to reduce the risk of spilling diluted bitumen (dilbit) at sea, or along B.C.'s coast.

“If we had a west-east pipeline, we could keep those refineries open in Quebec and the Atlantic provinces,” Stewart told a union crowd on Saturday.

While causing some ire from environmentalists, such statements appear to be drawing a sharper line in the oil sands -- between those who support oil sands exports, and those who want the oil to be refined in Canada.

ForestEthics' director Ben West is not surprised by these political fault lines, but says political opposition to the Trans Mountain and Northern Gateway pipeline proposals remains strong in B.C.

He added that the the environmental movement needs to do a better job at creating a national conversation around the threat of burning ever greater amounts of fossil fuels from Alberta's oil patch.

“We need more of a nationwide campaign focused on climate change as it relates to the expansion of the oil sands.”

“It’s a shame... there’s this false paradigm that we have to choose between jobs and the environment," said West on Tuesday.

Both federal Conservatives and Liberals support the Keystone XL pipeline to export Alberta bitumen to Texas.

Prime Minister Harper has said the project is "inevitable" - while Liberal leader Justin Trudeau said the export pipeline is in the "national interest."

Trudeau also raised eyebrows when he told a business crowd at the Calgary Petroleum Club last fall to “keep an open mind: you can find friends in the most unexpected places.”

The Alberta government says the oil sands represented 6.8% of total greenhouse gas emissions in Canada in 2010.

But that climate-warming pollution is expected to grow dramatically.

The Canadian Association of Petroleum Producers (CAPP) forecasts oil sands projects to more than double by 2025, to 3.5 million barrels per day.