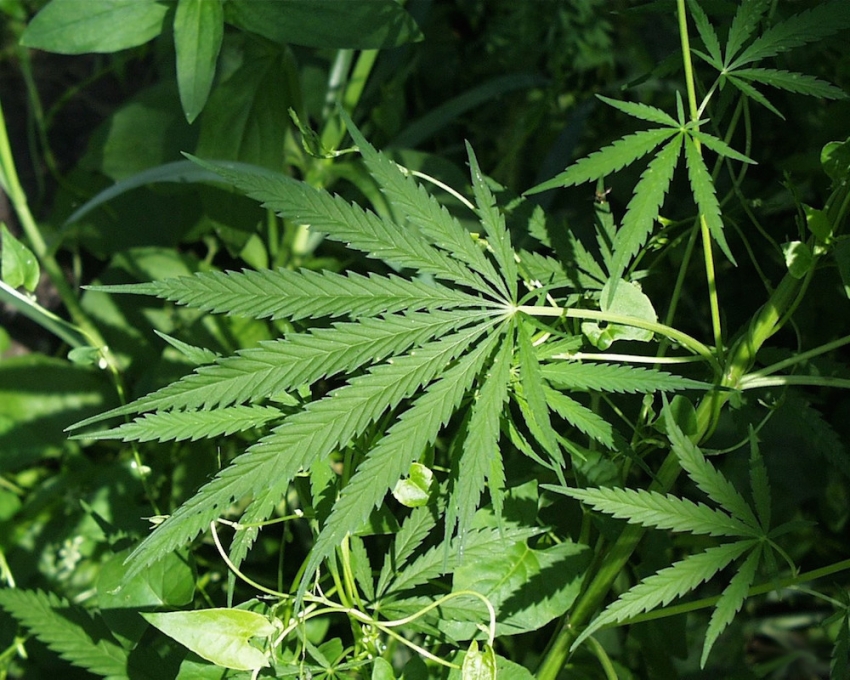 Canadians who won the constitutional right to grow their own medical marijuana are going back to court to ask a judge to change the decision, allowing those excluded from an injunction to immediately start growing their own.

A lawyer for the four British Columbia plaintiffs is set to appear in Vancouver's Federal Court Friday with a motion for Judge Michael Phelan to reconsider and vary the order he made in February.

John Conroy argues that Phelan "overlooked or accidentally omitted" certain issues when he struck down legislation that required patients to buy medical marijuana from licensed producers.

The legislation introduced by the former Conservative government replaced a 2001 law that allowed patients to obtain Health Canada licences to grow their own pot or possess marijuana produced by designated growers.

Phelan gave the Liberal government six months to come up with a new law. In the meantime, he extended an injunction allowing some 28,000 licence-holders to continue growing or possessing cannabis.

But Conroy wants the judge to allow everyone who was enrolled in the old program in the final year of its existence — not just those covered by the injunction — the immediate right to grow their own marijuana.

Conroy said in an interview that two plaintiffs in the case were not covered by the injunction and patients like them cannot wait months for new federal legislation. Since the judge found their constitutional rights are being violated, they're entitled to urgent relief, he said.

"These people have been waiting for two years and haven't been covered," he said. "They're all people on disability pensions and so on who can't afford to buy from the (licensed producers) or even from some of the compassion clubs and dispensaries."

Plaintiff Tanya Beemish's licence to possess had expired as of March 2014. Her common-law husband and designated grower David Hebert, also a plaintiff, had a licence to grow that was not expired on September 30, 2013, but it became invalid when they had to move their production site.

Health Minister Jane Philpott announced Wednesday that recreational marijuana will be legal in Canada by spring 2017. However, the Liberal government has not revealed details of its plans for new medical-marijuana legislation, due in four months.

In court documents, government lawyer Jan Brongers opposes Conroy's motion and argues that Phelan considered all the evidence and legal submissions when crafting his judgment.

"The instant motion represents a thinly-veiled attempt to appeal those aspects of the court's trial judgment with which they disagree," Brongers says in the documents.

Conroy is also asking the judge to allow licence-holders the right to change the address on the licence. In addition, he wants the judge to clarify a 150-gram possession limit does not apply to marijuana stored by patients who grow their own pot or get it by designated growers.