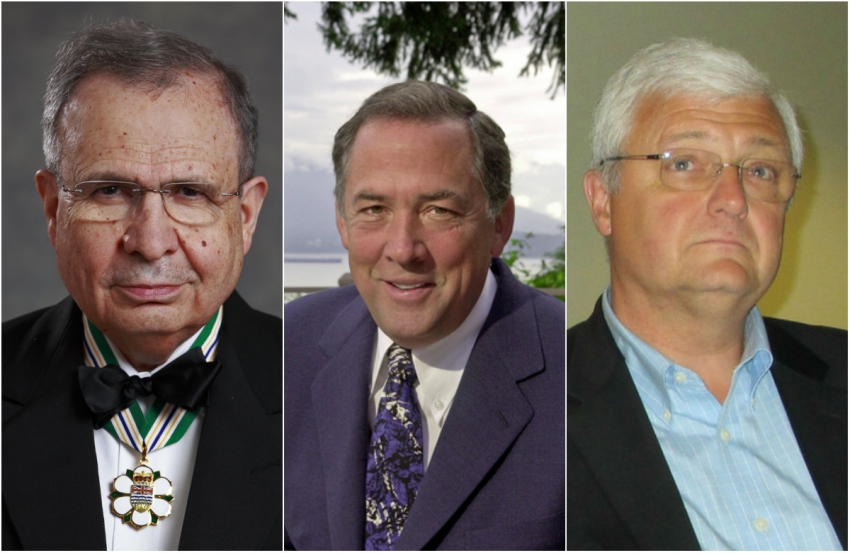 The NPA received 20 per cent of its funding through its president, Peter Armstrong, while Fraser Institute board members contributed generously, according to the party's newly-released donor list.

The Fraser Institute, a Vancouver-based think tank made news in the past for its list of donors, which included foundations run by U.S. oil billionaires David and Charles Koch.

“I have said from the outset that transparency will be the hallmark of this campaign. Today I make good on my word with the public release of this information,” LaPointe said.

The Peter and Joann Brown Foundation, a charitable organization headed by Fraser Institute chairman Peter Brown, donated $10,000 to the NPA. According to aB.C. Laureates website bio, Brown "supports children's, arts and community charities as well as the BC political system" through the foundation.

Fraser Institute board member (and Future Shop founder) Hassan Khosrowshahi, together with his wife Nezhat, donated $20,000 to the NPA campaign. Khosrowshahi's investment company, Persis Holdings, kicked in another $20,000. Khosrowshahi is the also founder of Inwest Investments and Wesbild Holdings, which gave $10,000 each.

With the NPA list released, all parties have now released their donor list. Although LaPointe has said in past interviews that the NPA is not as well funded as its rival, both parties are nearly tied at over $2 million, with Vision slightly ahead.

"Peter Armstrong, the President of Rocky Mountaineer and President of the NPA, donated more than $400,000 to the NPA – making it the second largest donation in Canadian political history, after the $960,000 donation to the NPA from developer Rob Macdonald in 2011," Vision said in a news release.

“The NPA disclosure falls well short of full transparency,” said Mayor Gregor Robertson at a press conference today. “The full information is not there in contrast with Vision Vancouver’s disclosure.”

Both parties have meanwhile come under attack from COPE for accepting significant donations from the real estate industry to help fund "attack ads" on airwaves.