The project will flood the last pristine stretch of the Peace Valley and a way of life, say leaders. 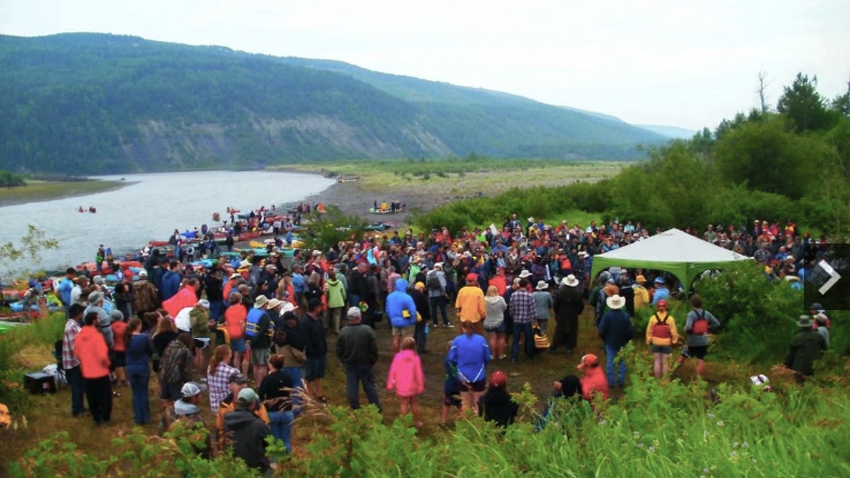 Leaders opposed to the proposed Site C Dam construction on the Peace River in northeastern B.C. are challenging the major energy project in federal court.

The Treaty 8 First Nations, Union of BC Indian Chiefs, the Peace Valley Landowners Association, and the Wilderness Committee held a press conference on Thursday morning (July 23) in Vancouver, to discuss Treaty 8 First Nations’ legal challenge at the Supreme Court of Canada against the controversial Site C dam on the Peace River.

Treaty 8 First Nations in B.C. have been fighting BC Hydro’s plans to build a third dam on the Peace River that would flood more than 5,000 hectares of land and obliterate more than 330 recorded archaeological sites. It argues that the massive hydro-electric project defies the 1899 treaty because it would devastate land now used for hunting, fishing and collecting medicinal plants. 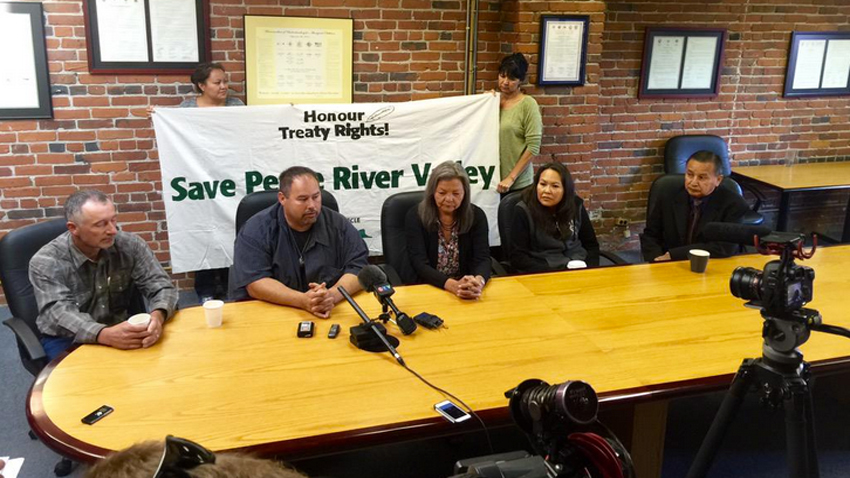 The Site C dam and associated structures and rights-of-way run directly through the heart of Treaty 8 First Nations territory and would have a devastating impact on Treaty 8 First Nations’ Aboriginal and Treaty Rights, the leaders charge. The project will flood the last pristine stretch of the Peace Valley, destroying archaeological heritage sites and highly productive farmland, and forcing the relocation of families who live there.