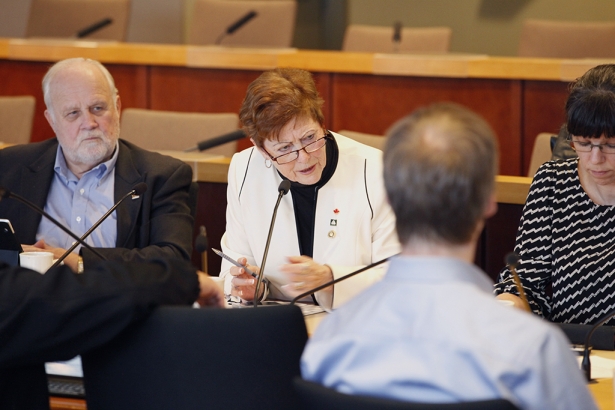 Two outspoken members of Metro Vancouver’s Zero Waste Committee were on the attack Thursday at the committee’s March meeting, this time about being kept in the dark about a plan to handle garbage in the neighbouring Fraser Valley Regional District.

“If we are inviting people from Fraser Valley to speak to us about their plan, it would be helpful to have some material that we could comment on,” said Vancouver councillor Andrea Reimer. “The plan must have been analysed by Metro Vancouver staff at some point.” 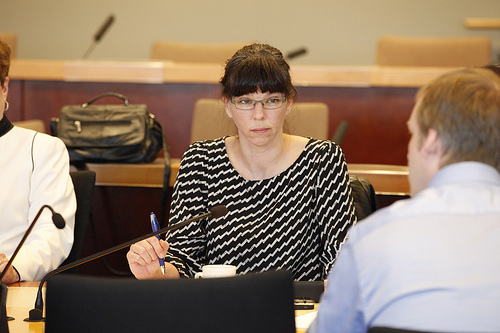 “Metro Vancouver staff has been involved in this process since 2009,” said Port Moody councillor Rick Glumac. “We sent staff out to the Valley on consultations. I don’t understand why, after the fact, we’re saying we need to look at this. Why didn’t that happen earlier?”

The Fraser Valley Regional District recently completed its comprehensive solid waste plan to handle the region’s future garbage. It calls for aggressive recycling and waste diversion of up to 90 per cent by 2024, more recovery facilities to sort through garbage to remove recyclable material, eventual closing down of landfills and no incineration. The plan has been sent to the minister of environment for approval. 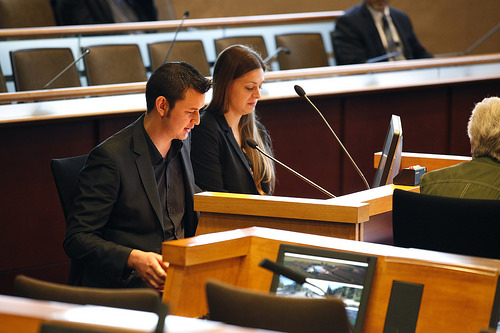 At the Thursday afternoon meeting, Lum faced criticism from Burnaby mayor Derek Corrigan who complained that Fraser Valley inviting comment on the plan now is like “slamming the barn door after the cows have gotten out”.

Corrigan also complained that neither the chair nor deputy-chair of FVRD saw fit to appear before Metro Vancouver to explain their new plan.

He says when Metro Vancouver officials went to the Fraser Valley to explain its solid waste plan "it was no easy ride to go in and talk about our plan. We had the courage to step up and speak to people in the Fraser Valley."

Committee chair Malcolm Brodie was also critical, saying Metro Vancouver made concerted efforts to listen to people in the Fraser Valley about its solid waste plan.

“Our chair went out to dozens of different consultations. When the Fraser Valley Regional District pass us their (plan), they send us a letter. They don’t even come here until we ask for it. So you tell me, who is really consulting people and letting their voices be heard?”

“You approved and submitted the plan to Victoria and now you’re taking the step to consult with us as a concerned neighbour,” Brodie fired at Lum. 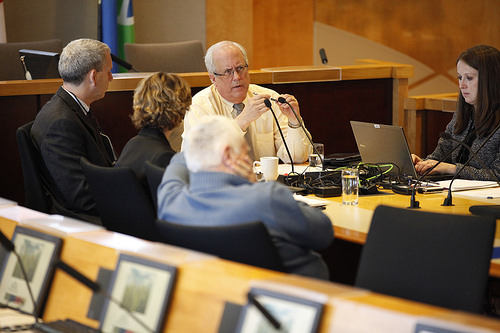