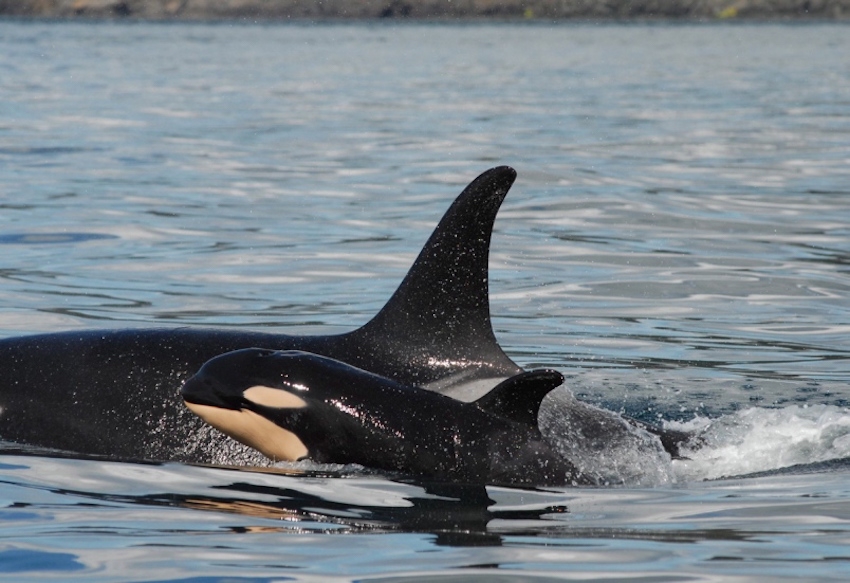 North Vancouver MP Jonathan Wilkinson, who is the parliamentary secretary for the minister of environment and climate change, says the government will move to reduce shipping noise and vessel traffic in sensitive orca zones in B.C.'s waters.

Noise from increased shipping traffic, especially oil tankers, has been cited as a threat to whale populations should the federal Liberal government approve oil pipeline projects proposed for the West Coast.

The government is expected to announce next month whether it will approve the proposed expansion of a Kinder Morgan pipeline from Alberta to B.C.

The plan announced by Prime Minister Justin Trudeau on Monday aims to improve Canada's ability to respond to oil spills and take measures to protect its oceans.