Editor-in-chief of The National Observer wants to punch up energy and environment reporting in Canada: “Where there’s a gap, there’s an opportunity.” 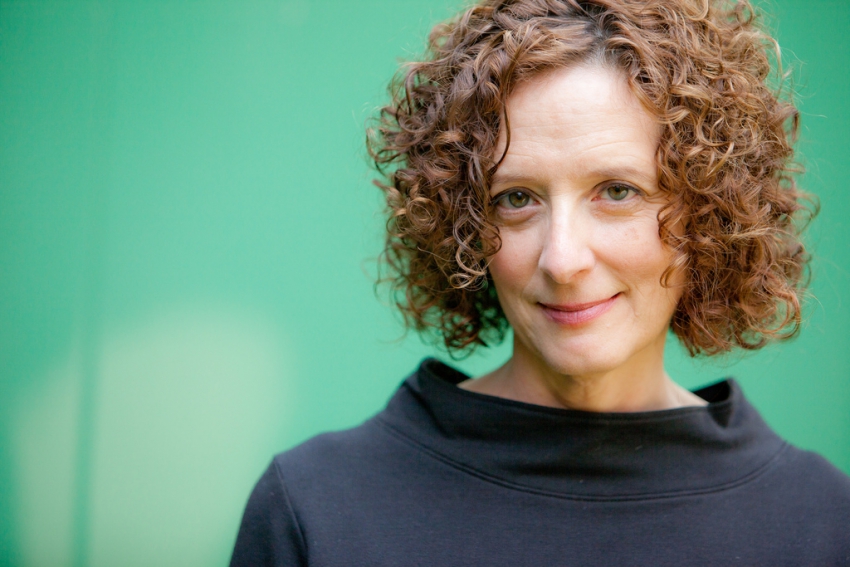 Wood is CEO of the media company.

“We’re building a talented team of reporters, and our mission is to dig deep into energy and environment coverage, and report on issues that are being ignored,” says Wood.

"And I'm very thrilled to announce that Sandy Garossino, founder of House of Parlance Media and known as the face of anti-casino citizen group 'Vancouver Not Vegas,' will take over my editorial role at the Vancouver Observer. Sandy will bring a fresh perspective to VO's coverage."

The recipient of the Vancouver Board of Trade’s 2015 Wendy MacDonald Award for Entrepreneurial Innovation, Wood has led Vancouver Observer to win two awards from the Canadian Journalism Foundation for "Excellence in Journalism," one in 2014, one in 2012.  VO was a runner-up for the award in 2013.

Through slowly building advertising revenue, reader subscriptions and, more recently,  crowdfunding, the Vancouver Observer's coverage grew from 1,000 monthly visits upon its launch in 2009 to one million visits in its biggest month during the Burnaby Mountain Kinder Morgan protests.

Wood started her journalism career at the age of sixteen with an internship at The Greenfield Recorder in Greenfield, Mass., where she wrote obituaries and wedding announcements.

During a summer internship at The Tennessean, in Nashville, she worked under renowned progressive publisher John Siegenthaler. While working for Siegenthaler that summer, she won the United Press International (UPI) awards for Best Investigative Reporting and Best Public Service Reporting for a series of articles co-authored with Carolyn Shoulders on insurance fraud. The series, which focused on the  insurance policies that would never pay and aimed at  the poor, led to U.S. Senate hearings and legislative change.

"It was a heady experience for a kid not out of college," she says, "and there was no shaking me loose from journalism after that. No matter where I've been, or what else I've been doing, I've never stopped taking notes, interviewing people, hammering away at one keyboard or another, trying to get the story out."

She started the Vancouver Observer in 2009 on a laptop in her living room.

“I jumped into the opportunity of online journalism without really knowing where it would lead. People said ‘You can’t do it, you can’t make a business of online news work. You can't make it profitable,’” she recalls. "Last year, the company posted a profit.”

International resonance and a focus on innovative businesses

A dual citizen of Canada and the United States, Wood has lived in Paris and New York City, where she worked as a freelance journalist, travelling in Africa and Asia with a focus on women who were improving their societies against great odds.

Wood believes that National Observer will attract strong readership across the U.S.-Canada border.

And she says that as a woman-owned company, Observer Media Group is "pretty unique."

In 2010, Jenny Uechi joined Vancouver Observer as a reporter-in-training. Uechi took on the role of Managing Editor in 2011 and became a partner in Observer Media Group in 2012 with 20 per cent ownership of the company. Uechi will accompany Wood in the move to National Observer. "I can't imagine Observer Media Group without Jenny Uechi. She has been absolutely pivotal to our success."

Asked if the media company’s acronym, OMG, was an intentional nod to the well-known texting abbreviation, she laughs.

“I have four kids under the age of 19, so I knew. Of course, I could have made it Observer Media Corporation for 'OMC,' but I said no, let’s go for OMG. Why not? If I look back on what it's taken to get where we are today, it fits.”