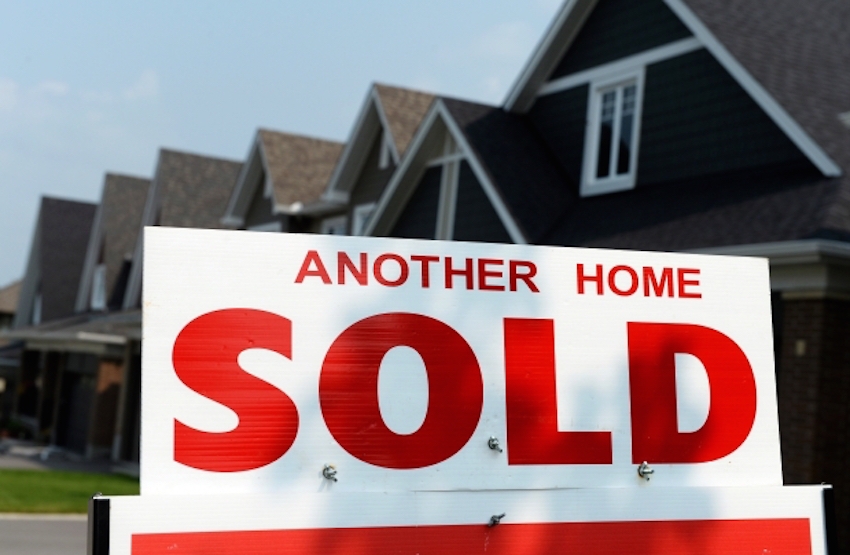 B.C.'s housing industry in turmoil after allegations about realtor 'shadow flipping.' Photo by The Canadian Press.

VANCOUVER — British Columbia's housing industry has been jolted by allegations that real estate agents are taking part in so-called shadow flipping. The controversial practice involves brokers reselling a property multiple times before a deal closes and profiting from each transfer using the assignment clause in sales contracts. Here's a look at the practice:

What is an assignment clause?

An assignment clause is a contract provision included in some real estate transactions that allows a buyer to resell or transfer a property to another buyer before the deal's closing date.

Why was it created in the first place?

The assignment clause was originally intended to give buyers a legal way of backing out of a purchase if for some reason their circumstances changed after they had put an offer on a property, instead of having to surrender their deposit. The clause was also meant to protect sellers, ensuring a sale would still go forward as long as another buyer could be found.

What is the issue?

The assignment clause allows real estate agents to sell a contract for a single property multiple times at increasingly higher prices as they make a commission on each transfer. Buyers in the middle also benefit by pocketing the difference between what they paid and the resale value. They also don't pay any land-transfer taxes because the entire transaction happens before the deal officially closes, so the property is never technically in their possession.

What is the end result?

The original seller receives less than what the property ends up being worth and the last buyer may be paying an inflated price, with the difference in value going to the real estate agent and the buyers in the middle.