"Our position on Keystone remains the same: we believe the project should be approved," said Prime Minister Harper's spokesperson. 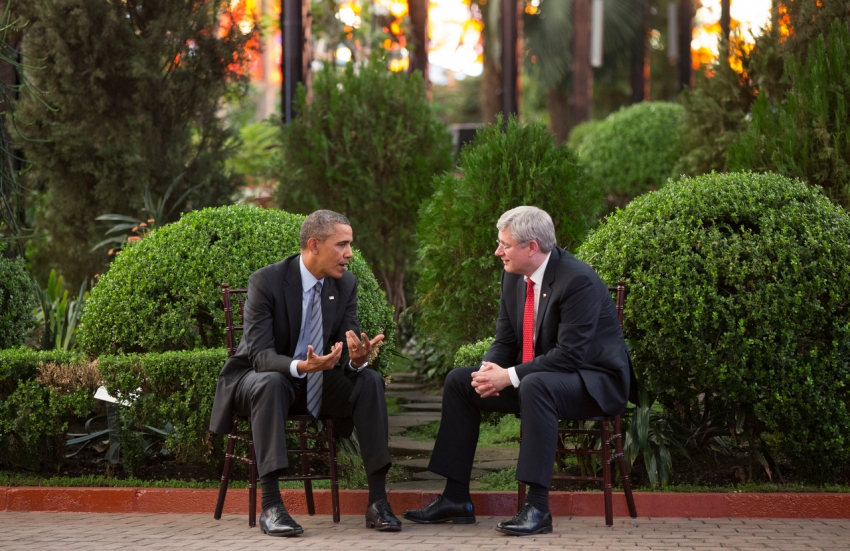 In a move that will likely frustrate the Harper government's much publicized diplomatic and advertising push to American lawmakers to approve the Keystone XL pipeline, the White House vowed to veto the project.

“If this bill passes this Congress, the president wouldn’t sign” it, White House spokesman Josh Earnest said Tuesday, according to the Associated Press.

The statement came just hours after the Republican controlled U.S. Senate voted in favour of the project Tuesday.

"Our position on Keystone remains the same: we believe the project should be approved," said Jason MacDonald, the Prime Minister's Director of Communications in an e-mail.

"It will create jobs for American and Canadian workers, it has the support of the Canadian and American people, and the State Department itself has indicated it can be developed in an environmentally sustainable manner."

The Canadian federal government is spending $35 million on lobbying and advertising to promote exports of Canada's resources.  Much of the first year of that effort was spent on pushing TransCanada's Keystone XL in the U.S., according to an investigation by journalist Mike De Souza.

And with Republican politicians, the message seems to be working.

They now control both the U.S. Congress and Senate, and have been promising to make the approval of the $8-billion Alberta-to-Nebraska pipeline a top legislative priority.

But the White House spokesperson said the President wants more time for an already underway review of the pipeline to be completed.  Many energy analysts have said he's trying to kill the project with delays.

In December, Obama himself took to American TV, including the Colbert Report, to tell Americans he had doubts about Keystone XL.

"We've got to make sure that it's not adding to the problem of carbon and climate change," President Obama said.

"We have to examine that, and we have to weigh that against the amount of jobs that it's actually going to create, which aren't a lot."

His White House official also noted Tuesday, the litigation in Nebraska over the pipeline's route as the key reason behind Obama's decision to not sign Keystone legislation, according to The Hill news website.

“This is a tribute to the millions of people who have made this one of the center pieces of a fast growing climate movement," said McKibben in a statement.

"So far their desire to protect the land and climate have been a match for the fountains of dirty money that constitute the oil industry’s only real argument.”

Earlier, a key Republican Senator pushing the pipeline legislation, said the pipeline should be approved, using a unique power granted to the Congress.

“Congress has the authority to regulate commerce with foreign countries… and we use that to approve the Keystone XL pipeline project,” said Senator John Hoeven, of North Dakota.

TransCanada's President and CEO expressed frustration at the lengthy delays the Obama White House has put on its pipeline proposal.

"TransCanada has patiently and diligently worked since 2008 complying with every twist and turn in this unparalleled process.  We have done this to ensure Keystone XL is built and operated safely and the State Department has concluded time and again this can be done," said Russ Gerling.

The Keystone XL pipeline would pump 830,000 barrels of oil sands bitumen per day to the U.S. midwest, and onward to Gulf refineries.  TransCanada said the project promises jobs, and reduced American dependence on oil from Venezuela and the Middle East.

All this comes at a difficult time for the oil industry in North America.  The price of oil has dropped to $51 per barrel -- its lowest point in five years. 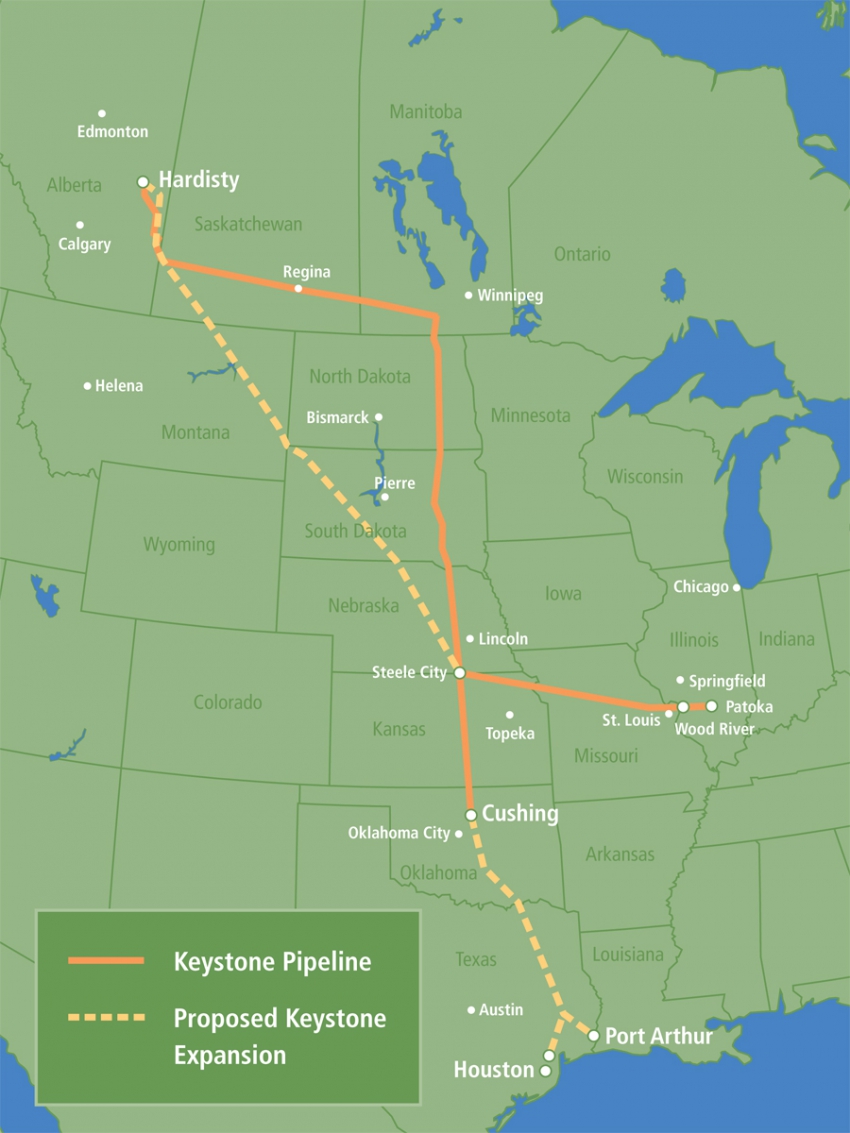