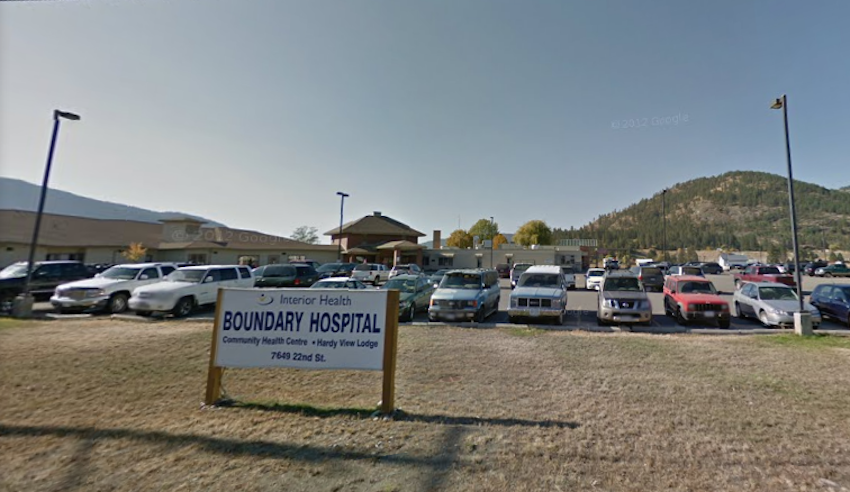 The union representing B.C. nurses says staff at a hospital in Grand Forks are traumatized after a man walked into an emergency room, pulled out a gun and shot himself Thursday evening.

The BC Nurses' Union says the victim shot himself at the Boundary District Hospital and was airlifted to a Vancouver-area hospital.

RCMP released a statement that says the man is in stable condition and there is no additional risk to the public.

Although they are now receiving support from Interior Health's crisis management team, she said they are left feeling distraught.

Patients were moved from the emergency room to a safe location while a physician and emergency room manager tended to the victim, but Duteil says there is not enough protection for nurses and other staff from violent incidents.

She says this case is an example of the growing concerns around violence and weapons in emergency rooms across the province.