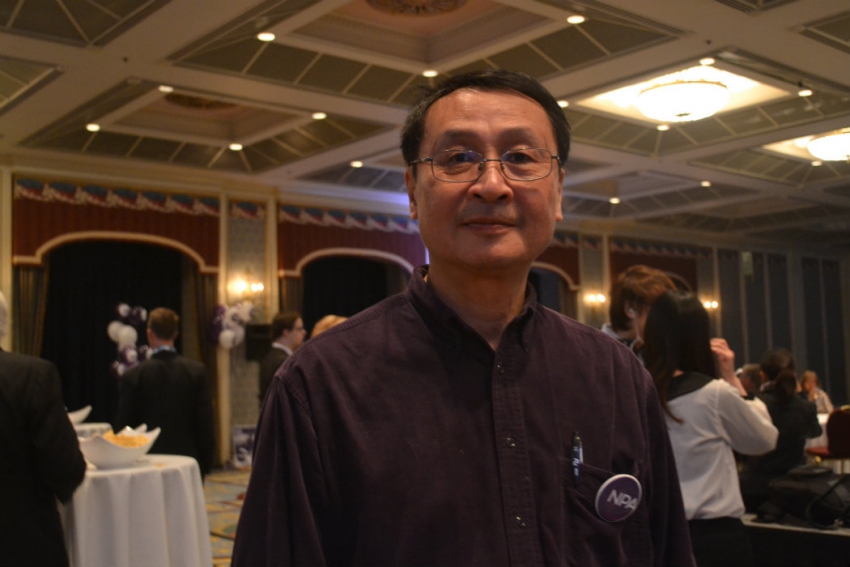 Former NPA councillor and veteran actor B.C. Lee, who served with Mayor Sam Sullivan and was the first elected councillor from Vancouver's Mandarin-speaking community, was quietly confident about the NPA's rise in popularity since losing handily to Vision in 2011.

"I wouldn't say I'm surprised, we've always had the confidence of the people. But what surprised me is that people are really enthusiastic," he said. "A month ago, it was hard to get people's attention. But now people are calling us to ask questions."

He said voter participation seems to be up since last election, and he hopes it's because voters "are ready for a change."

"With civic elections, the reason why voter attendance is so low is because there are no issues. But this time, the issues of trust and the need of change have gradually become important. And we're glad the NPA was able to remind or help the citizens to know what the issue is here."

"From my connections, I've heard a lot of citizens saying they have no contact with city councillors or city management," he said.

Lee told a story about a resident whose basement was invaded by the roots of city-owned trees, and how "no one cared" except for NPA councillor Elizabeth Ball. "City Hall has been so happy surrounding themselves with (supporters) celebrating their agenda, but peoples' daily lives have been neglected."

"I'm feeling very positive,"  NPA supporter Diane Ledingham, a Kitsilano resident, said. "I've lived in Vancouver all my life. I've seen the deterioration of the neighbourhoods. There's too much density in not the right places, a lot of foreign investment that is shooting the prices (of homes) up. I think so many people care about their neighbourhoods and they weren't listened to." 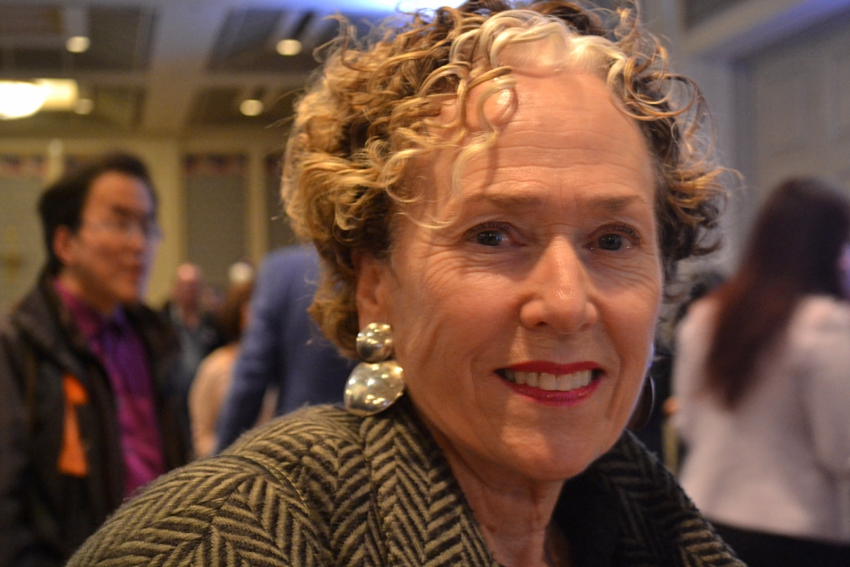 She said she feels Kirk LaPointe is a "man of integrity" and that if LaPointe was elected, she would want him to appoint a city manager who was "not political". 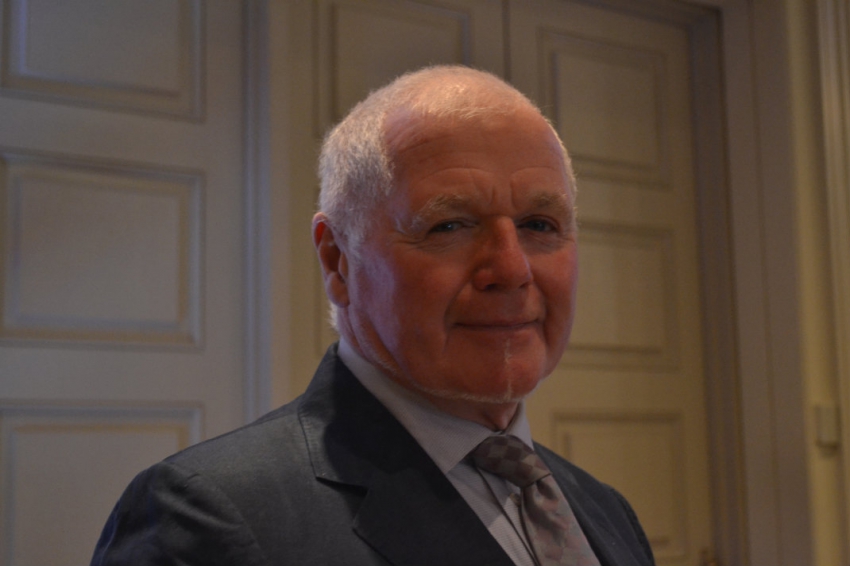 NPA supporter and Vancouver resident Michael Harding said the biggest issue in this election that may have pushed people to vote NPA was housing -- and specifically, homelessness.

"There's no reason why, in a city as rich as Vancouver and in a province as rich as B.C., (the situation in) East Hastings should exist," he said. "It's embarrassing," he said.

Harding said he realizes the situation was sparked by the provincial government's closure of mental institutions, and with the influx of drugs like crack into the Downtown Eastside.

Currently, the NPA platform has $350 million dedicated to homelessness and other "social issues" in the Downtown Eastside, but lacks specificity.