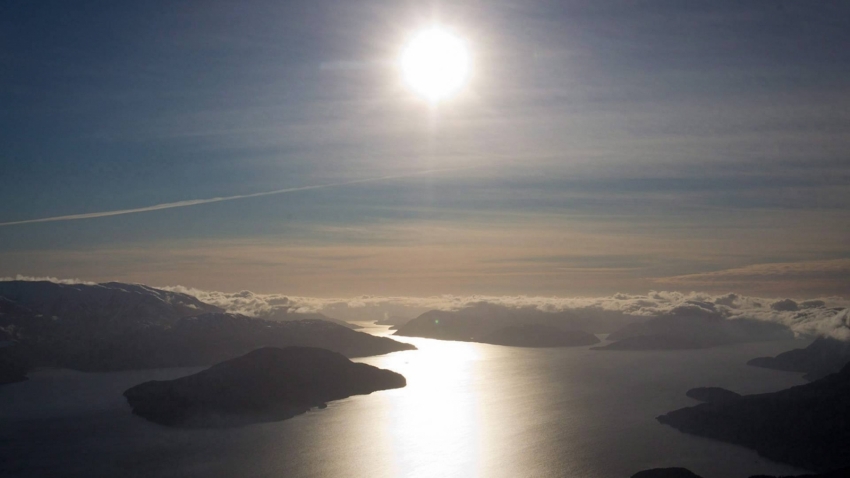 VANCOUVER — A decision to overturn the environmental approval certificates for Northern Gateway's controversial pipeline enterprise would kill the $7-billion proposal, a court has heard.

"If you quash the certificates the music stops," Bernard Roth, Northern Gateway's legal counsel, told a Federal Appeal Court panel in Vancouver on Wednesday. "We can't file anything more with the (National Energy Board). We can't continue with our project."

A collection of First Nations, environmental groups and a union have mounted a legal challenge over what they claim is a federal review panel's failure to address the project's environmental impact and to seek aboriginal consent.

Hundreds of millions of dollars have been spent thus far on the project and a court decision not to uphold the approval risks putting a chill on large-scale infrastructure investment, said Roth.

"We're at the stage in this country where you're not going to see a lot of these applications filed again if you see this court turning things around after people have literally invested half a billion dollars and growing," said Roth.

He urged the three judges to suggest remedies that wouldn't involve quashing the certificates: "You have to be creative but you have the discretion to do so."

Roth addressed concerns over inadequate environmental review by arguing that Northern Gateway had studied the "worst-case scenario possible" of a tanker spilling 36-billion litres of diluted bitumen in open water, without any efforts at containment. The study concluded that three quarters of the oil would coat 240 kilometres of coastline.

"I'm not saying that oiling 240 kilometres of shoreline does not add to significant adverse effects. It does," he said. "But it's not widespread.

"There was always this presumption in all the communities that one oil spill would devastate vast, vast areas. And that's definitely not true."

While acknowledging that lowering the impact of a potential spill to a "lack of significance" was impossible, Roth said Northern Gateway has responded to concerns by incorporating an extensive list of mitigation efforts.

"The accommodation goes on," he told the judges. "I'm not going to read it to you but it goes on and on."

Roth also disputed allegations from environmental lawyers that the panel tasked with reviewing the project ignored a humpback whale recovery strategy because it was released just two months before the panel released its recommendations. He said the timing of the strategy's release shouldn't matter.

"What if that recovery study came out two days after, does that mean we're free and clear? That the humpback whales — that we didn't have to take them into account?" he asked.

He says Northern Gateway has more than adequately accounted for the at-risk species because they fall under the marine mammal protection plan.

Thursday is the final day scheduled for the appeal court hearing.