The transformation of Murray Minchin from shy recluse to vocal advocate started one day when he found an oil-soaked log on a beach near Kitimat. Minchin and others found an unexpected strength in themselves while fighting Enbridge's controversial oil pipeline proposal. 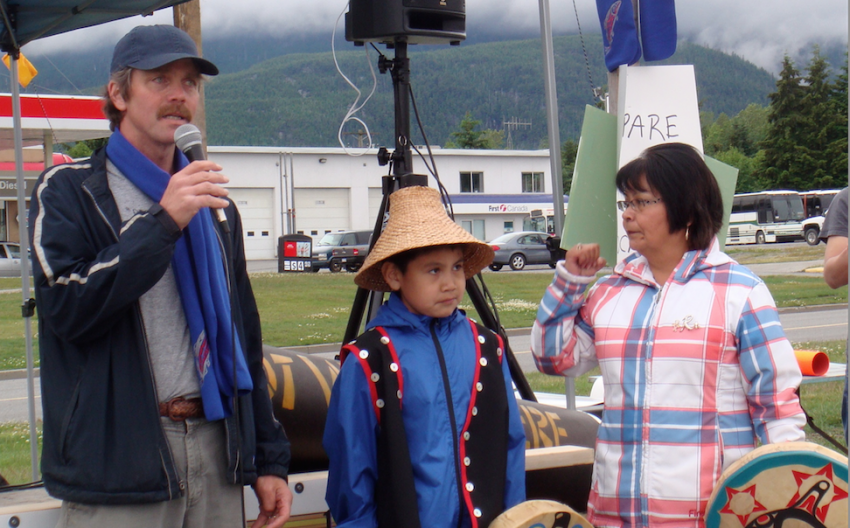 Photo of Murray Minchin, left, at Enbridge Northern Gateway protest in Kitimat, BC.

For much of his life, Murray Minchin, a 54-year-old postal worker in Kitimat, was so shy, and had such a stammer, that he was often afraid to answer the phone in his own house.

Then came the hearings for Northern Gateway, a pipeline by Enbridge which would carry bitumen from Alberta's oil fields to his hometown. The transformation of Minchin from shy recluse to articulate advocate started when he found an oil-soaked log on a beach near Kitimat. He thought about the big pipeline people had been talking about, and made a decision to get involved.

“I contemplated in my mind’s eye millions of logs here on the north coast saturated in oil, and what that would be like, and from that moment I was fully in.”

Minchin started doing some research, and going to some information sessions on the pipeline.

“People were not asking the questions I wanted them to ask. The feeling of me walking away having not asked those questions was harder to bear than forcing myself to ask them," he said.

"So once that hurdle was jumped, I was ready to jump the next one, forcing myself through hurdles I had built up over the years until at the final hearings it was a completely natural place for me to be, to stare them in the eye and make then squirm.”

When Kitimat held a plebiscite to measure whether the town supported the Northern Gateway pipeline or not, Minchin was at the centre of action, and spoke to the crowd through a megaphone once the result was announced.

Minchin is proud of the fact that his young daughter was able to witness this transformation.

“She got to see me go through these lessons when she was 12, and it took me until age 50 to learn them.”

Minchin is a photographer, “a large-format black and white nature photographer.” He said Northern Gateway took him away from that, and now he’s returning to it, with a new mission. 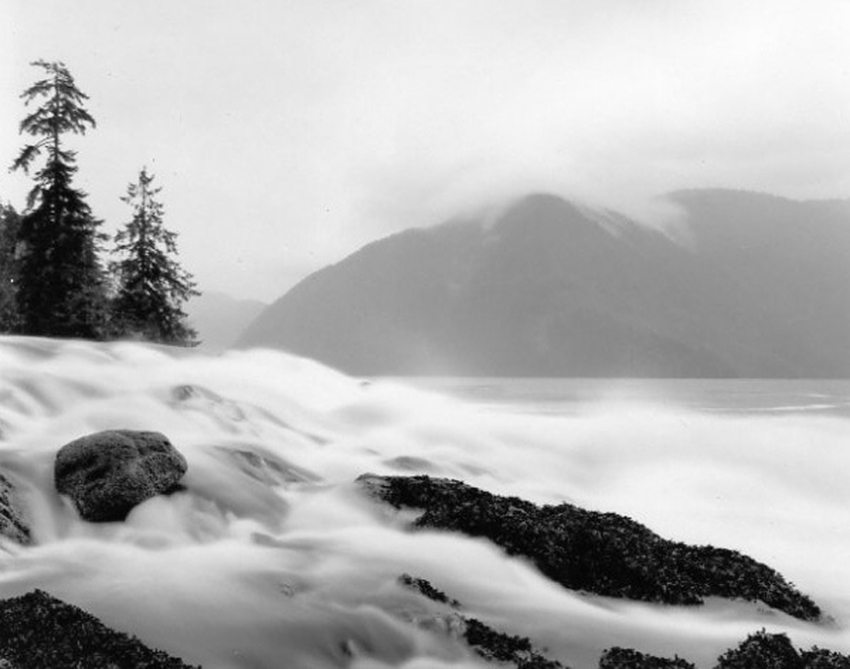 “It has re-lit the fire in my belly to get out there and take the photos, and make them available to different groups that can use them to show the rest of Canada and the world how beautiful this place is.”

Minchin thinks one of the lasting legacies of the pipeline hearing process is the solidarity it has engendered between disparate groups in the north, and especially between First Nations and non-First Nations groups.

“It has brought an understanding, and a togetherness, for all these communities,” he said.

'The pipeline brought us together'

“The pipeline has brought us together,” she said. 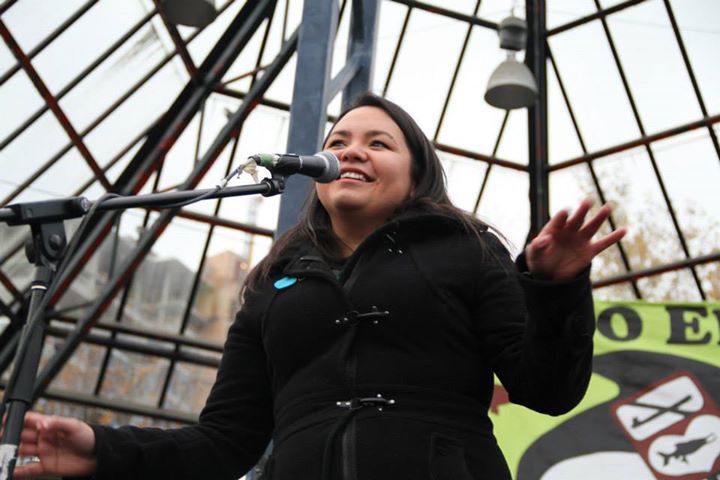 Thomas was active not only at the hearings but in a series of First Nations' visits to the shareholders of some of the major banks, attempting to convince them that the project is "doomed”.

“As a young person being involved in this work, I've been able to find my voice and witness a nation wake up and see that this country is on a path towards energy suicide,” she said. “Many other (First Nations) people, the many people impacted by residential schools and so forth, were able to find their voice and express their concerns.”

Thomas said she was already involved in environmental issues, but the involvement with Enbridge solidified her larger view of the issue: the impacts from the tar sands and increased tanker traffic as a result of the pipeline.

The Yinka Dene Alliance Freedom Train that travelled across the country to an Enbridge shareholder meeting in Toronto in 2012 strengthened Thomas’ big-picture view further. She was on that train, which ended with a large-scale protest outside the meeting room.

“That was one of the biggest moments of my life -- to march down those streets with thousands of folks from all backgrounds," she said. "It really uplifted our communities to see that as far east as Toronto there is a lot of support.”

Some of that new support for First Nations came from Dave Shannon, a retired metallurgical engineer in Kitimat who explained to the Joint Review panel that there were scientific flaws in the construction of the tankers proposed by Enbridge.

“What really got me started on Northern Gateway was a First Nations energy summit in 2009 at Moricetown,” he said. “I was impressed by the eloquence of the First Nations people speaking, so I said, ‘I am going to get behind them and stand shoulder-to-shoulder with them.’"