Non-profit questions when helping an animal is a crime 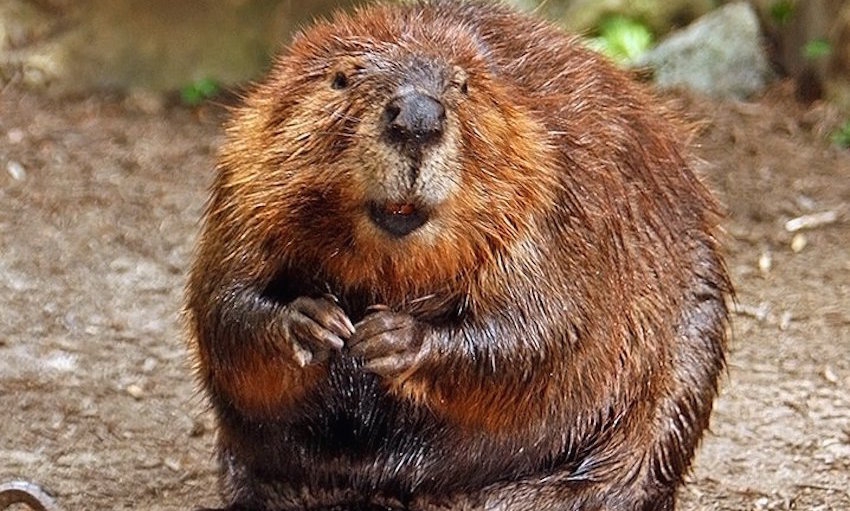 Wanting to help an animal, be it a beaver or a family pet, injured by a trap is a natural reaction to most people in British Columbia. But the line between when that’s a crime and when it’s altruistic is blurred – and a Vancouver-based non-profit wants it clarified.

The Fur-Bearers, a wildlife protection organization, was notified of a case in Richmond, where a pedestrian came across a bloodied beaver in a partially submerged trap.

Documents accessed through a Freedom of Information Act request indicate that the trapper who set the Hancock-type trap was appropriately licensed. The documents also reveal that the individual who found the beaver, whose nose had blood on it and was just above the water while in the trap, was told his actions could have violated laws related of interfering with a legal trap.

“Following this incident, we asked the Conservation Officer Service for clarification on when a person should interfere with a trap to help an animal clearly in distress, whether a fur-bearing animal or a family pet, and have received no information,” says Adrian Nelson, Director of Communications for The Fur-Bearers.

“While we respect that the COS is underfunded and overworked, this should be a straight-forward matter. That no obvious answer is available shows a desperate need for updates to trapping regulations with the general population, not just trappers, in mind.”

“People and their pets will only continue to have exposure to dangerous traps as land use changes in British Columbia, and creating clarity or common sense updates to regulations is not only reasonable, but responsible,” says Nelson.

“Regulations must reflect that people, not just trappers, are on the land. It’s becoming a serious matter of public safety.”