“We need to all work together to make sure that we continue to be a functioning part of these ecosystems. And what it takes to keep us there is the sharing of benefits and revenues that come from the extraction of resources,” he said.

Though specific details have not been released, the human well-being initiative would aim to raise the standard of living for First Nations communities in the Great Bear Rainforest until education, employment, and health levels were on par with rest of Canada.

“We’re one of the most economically advanced countries in the world, with the highest levels of comfort and all those sorts of things, but you go 50 miles outside of a major urban area and it is just deplorable,” said Smith.

Smith and his colleagues went to the 27 First Nations in the Great Bear Rainforest and asked them to list the ten biggest challenges facing their communities. The process took years but the results were clear. Each distinct nation listed nearly identical challenges, they were even in the same order of importance. 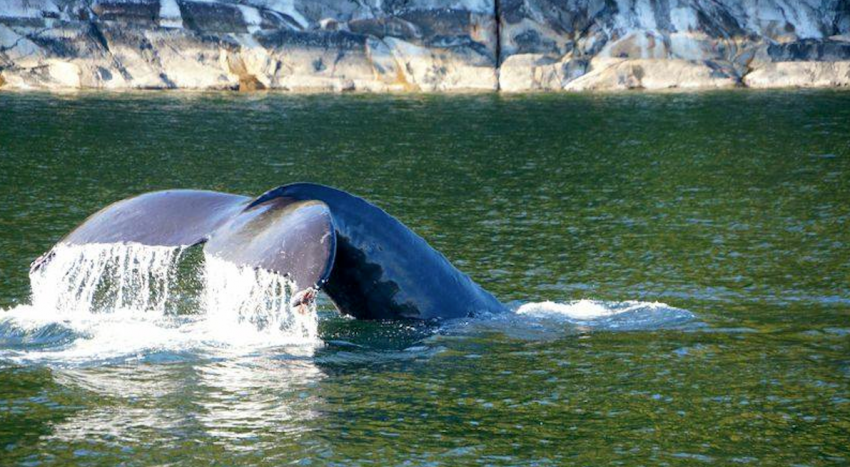 The top issue faced by each nation was the lack of capacity - training, time, funding - needed to process and respond to proposals from industry planning to extract resources from their land. The inability to engage with industry, often because they are overwhelmed by so many referrals at once, means First Nations communities are losing out on the opportunity to have a say on what goes on in their traditional territory.

"It was literally an epiphany moment for us,” said Smith of the realization that every community was struggling with the same issues. It gave them the ability to focus, organize solutions, and work collaboratively across nations.

Other often cited concerns were linked to high poverty levels, unemployment rates, and mental and physical health. The communities said they needed local employment security, relevant jobs training, and the establishment of a guardian watchman program that would allow them to monitor the commercial activity taking place in their region.

Expecting people in rural communities to leave to find work when there is so much money being made off of their traditional land is not good enough, Smith said.

“We watched millions of dollars a day worth of our natural resources get trucked out, right past our reserves, while we’re living in third world conditions,” he said. His people are struggling to live off the land like they used to because of all of the industrial activity, yet they are also not making a living wage off of the economic boom that is happening around them.

For Smith and his collogues the Great Bear Rainforest Agreement is about more than economics and business negotiations. There has been so much anxiety and disparity in this process he says. He pauses to smile at his daughter who is grinning at him from her highchair, but his face falls when he turns back to explain how heavy this situation has become.

“Industry, government, and ENGOs forget we have to go home and we have to face our community,” said Smith. “I have to go look people in the eye who lost someone to suicide because they literally said in their note ‘I have no other options, there is nothing I can do in this community, I had to find a way out.’"

"We have to face that. And it’s family, it’s all family.”

Pushing over the finish line

A sign of the Province’s commitment came in 2013 when Forestry Minister Steve Thompson left a caucus meeting and flew out to attend a customer-investor roundtable that was attended by some of the NGOs.

Rycroft said he gave the group a personal guarantee that finalizing the Great Bear Rainforest Agreement was a priority for the government.

“The key piece is that the Great Bear Rainforest Agreement is not finished,” said Rycroft. “We can see the finish line. We just need to push it over.”

"Where I sit today, there's a lot of leadership being taken by the players. I am confident we are on track to implementing the agreements, we are close to achieving what we sett out to do 15-years ago.”

Smith is cautiously optimistic that negotiations will be successful by the end of December. 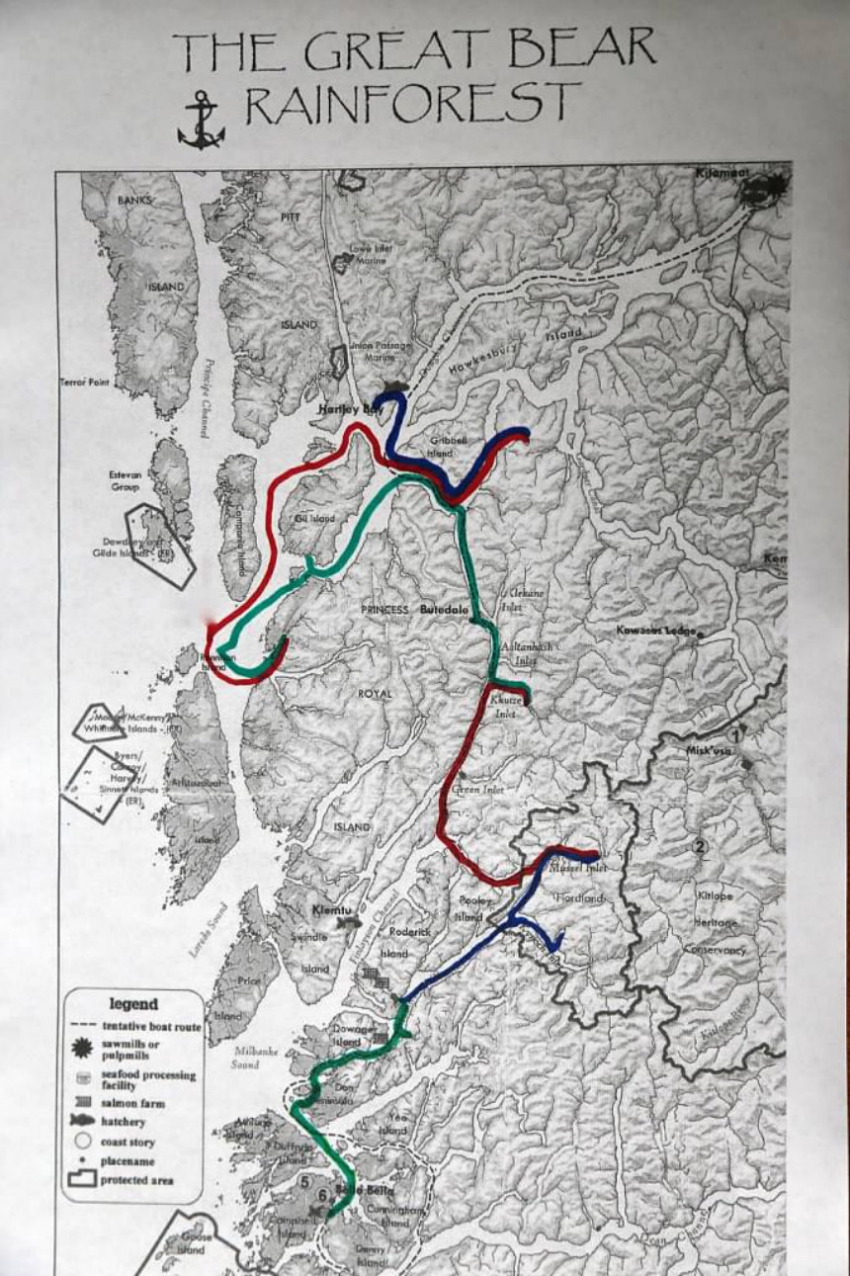 Photo by Andrew S. Wright on the coast of The Great Bear Rainforest

Photo by Andrew S. Wright on the coast of The Great Bear Rainforest