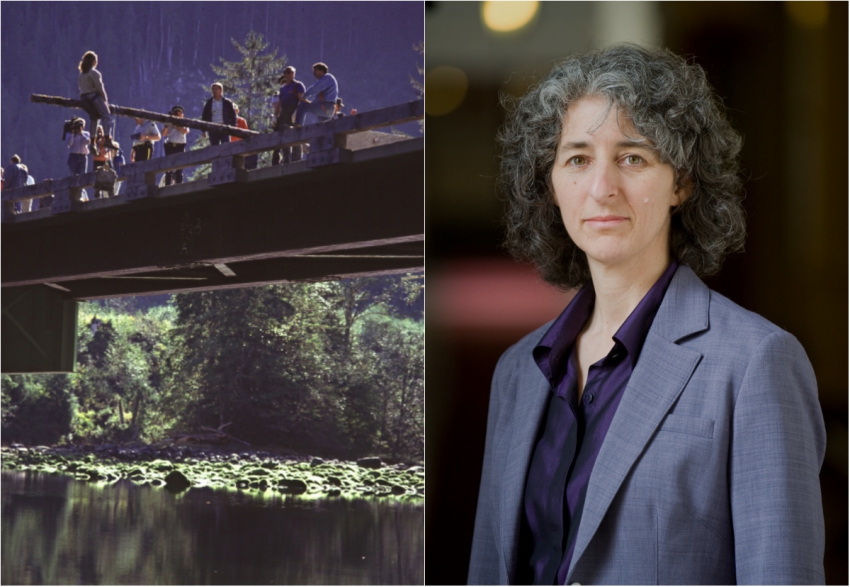 Langer has been an activist for most of her life, largely focusing on protecting the forests on the B.C. coast. She speaks with the insights  gained from years of fighting to keep British Columbia's forests standing.

“First Nations, the forest industry, and the environmental community are all aligned and saying ‘we're ready, by the end of 2014 we have a package ready and it can go out’,” Nicole Rycroft said about meeting the upcoming deadline after years of frustrating delays. Rycroft, a native Australian, is the founder and executive director of Canopy, an influential NGO that uses market forces to protect forests around the world. A fearless activist, she was once arrested at the Beijing Olympics for climbing billboards to hang a banner that protested the Tibetan occupation.

She jokes that her hair has "gone gray" since the early years of Great Bear Rainforest conservation efforts. 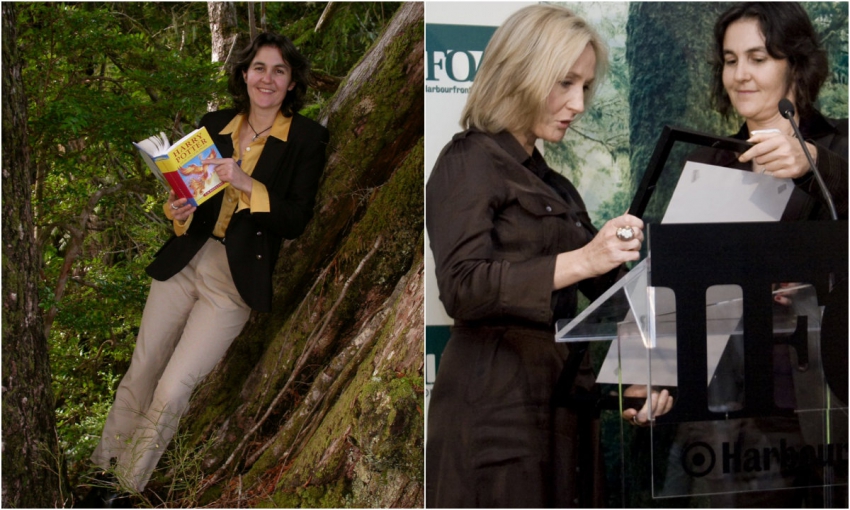 “Everybody recognizes that it needs to be legislated [to] provide a level of certainty for the Great Bear Rainforest.”

From blockades to boardrooms

It's hard to imagine today, but up to 2005, just seven per cent of what became known as the Great Bear Rainforest was protected in parks. Logging companies had already been in the area for 100 years, and it wasn't until the 90s that environmentalists -- the very same who had led the biggest blockades in Canada's history at Clayoquot Sound -- demanded that industry stay out of pristine areas of the Great Bear Rainforest.

“People started to understand what's going on in forestry....[they] were  becoming very concerned about the tremendous increase of the amount of logging in the province,” Langer said.

"The industry figured that the environmentalists would just never get there. It was so remote and logistically, it would be too difficult," Patrick Armstrong of Moresby Consulting said in a TV interview. A former logger, Armstrong was an forestry industry representative who was at the forefront of the negotiations that were to take place.

Armstrong was amazed to hear on the radio while at a logging site on Roderick Island that there were people in white coveralls, emerging from the woods.