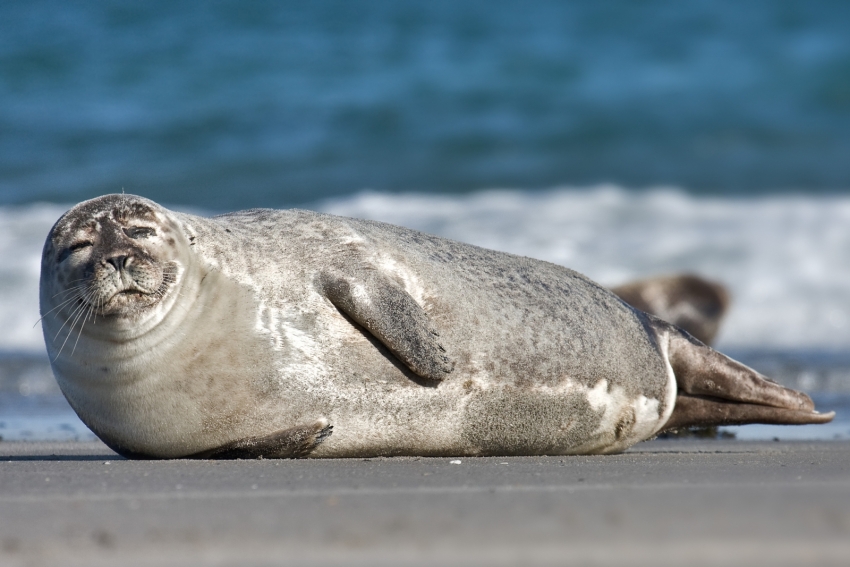 A large spill of diluted bitumen near Vancouver could have a devastating impact on wildlife, killing over 100,000 birds and seriously harming other mammals, according to a new study.

The study predicts harbour seals and porpoises would perish in such a spill and the endangered southern resident killer whale population would be jeopardized, elevating their risk of extinction.

The research appears in a report titled "The Fate and Effect of Oil Spills from the Trans Mountain Expansion Project in Burrard Inlet and the Fraser River Estuary."

The report states that the “extraordinarily high densities and numbers of sea and shorebirds, marine mammals and fish" are "especially vulnerable to the potentially devastating mortalities should a major oil spill occur in Burrard Inlet or the Fraser River estuary."

Spill modeling that Genwest Inc. carried out showed that up to 90 per cent of oil from a spill can reach the shorelines within 48 hours. “Oil stranded in the intertidal zone of a beach establishes ‘effective killing zones’ for sea and shorebirds,” the study reported.

Energy infrastructure company Kinder Morgan proposes to build a $5.4 billion second pipeline and expansion near the existing 1,150 kilometre Trans Mountain UCL pipeline between Edmonton and Burnaby. The company wants to increase the pipeline capacity from 300,000 to 890,000 barrels per day.

Read the full story at the http://www.nationalobserver.com/ 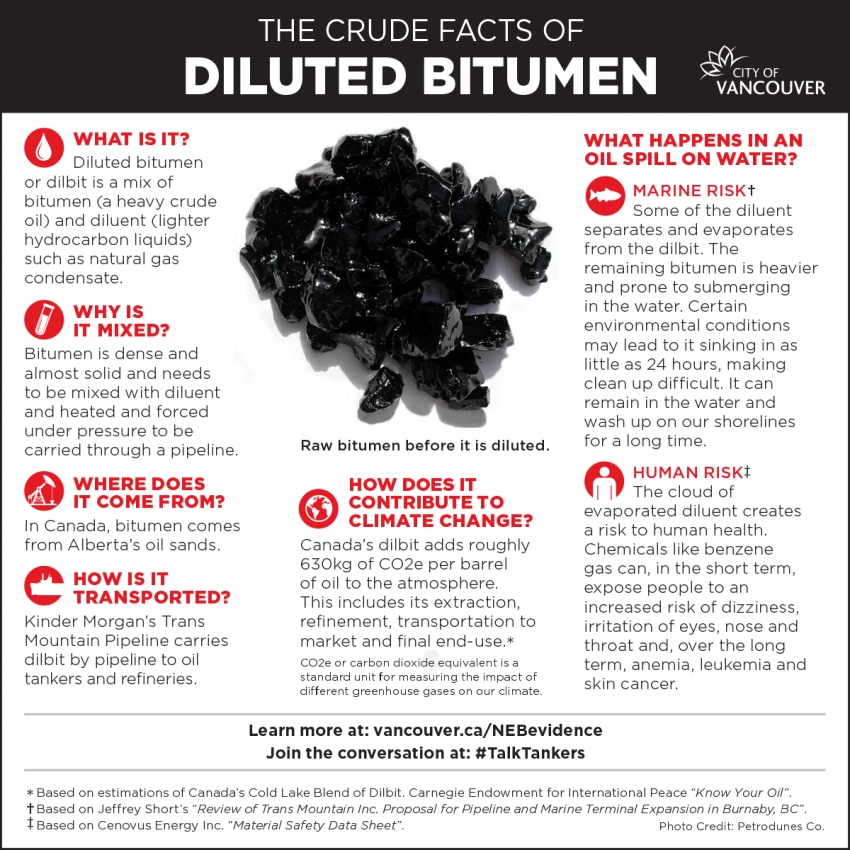