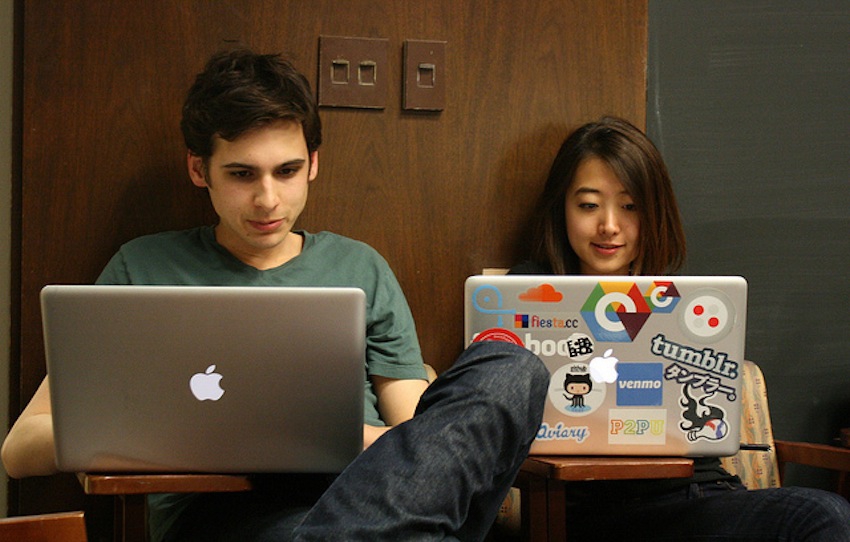 Less than a week after new copyright rules went into effect in Canada, ISPs are already receiving notices from Big Media giants that contain misleading and threatening statements, according to top copyright expert Professor Michael Geist. In a blog this morning, Geist included a copy of one such notice that was forwarded to him by a Canadian ISP, according to an OpenMedia press release.

Included in the notice are misleading allegations that the alleged infringer could be sued for up to $150,000, and face the possibility of being disconnected from the Internet. These are both completely inaccurate misrepresentations of Canadian copyright law, which limits damages for non-commercial copyright infringement to $5000 and prevents copyright trolls obtaining the identity of alleged offenders without a court order. OpenMedia’s Campaigns Coordinator Meghan Sali had this to say:

“The notice-and-notice system was designed explicitly to prevent this type of bullying on the part of Big Media companies, so it is extremely disappointing to see that this law is already being abused.  The government had an opportunity to put into place common-sense rules around what type of information could be included in notices, but chose to abandon these rules halfway through the process.”

Sali continued: “On the whole, Canada’s new notice-and-notice copyright system is designed to be fair for both Internet users and creators, but unfortunately this huge loophole could destroy the balanced nature of the law. Industry Minister James Moore should make haste, and take action to protect Canadians from threats and bullying from foreign Big Media giants.”

In October of last year, OpenMedia published a crowdsourced report about copyright in the 21st Century.  The report was designed as a response to the secretive and undemocratic manner in which the Trans-Pacific Partnership (TPP) has been negotiated, amid concerns that the agreement could drastically change the way Internet users share and collaborate online.

In this report, OpenMedia points to Canada’s notice-and-notice system as an effective way to set a new global standard which balances the rights of Internet users and creators. Canadians can learn more here.

OpenMedia is an award-winning community-based organization that safeguards the possibilities of the open Internet. We work toward informed and participatory digital policy by engaging hundreds of thousands of people in protecting our online rights.

OpenMedia has engaged over half-a-million Canadians, and has influenced public policy and federal law.