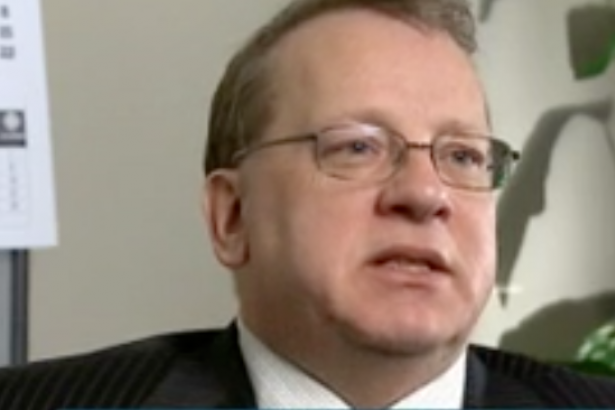 The National Energy Board has finally released the results of a major audit sparked by a TransCanada pipeline engineer who blew the whistle on the company's sub-standard pipeline building codes and inspection practices.

For five years, Vokes had inspected TransCanada projects across North America and found that too often, they were poorly constructed and didn't meet standard engineering codes. After his emails notifying superiors and meetings with management resulted in no improvements, Vokes finally filed a formal complaint to the NEB and was fired a week after.

But after his complaints sparked an investigation, Vokes is deeply disappointed by the Board's audit, saying it let TransCanada off too easily.

"I have little respect for the NEB after reading this," he said, adding that many of his serious concerns went unaddressed.

Vokes' complaints raised alarm among pipeline critics in the U.S., after he said that based on what he's seen, TransCanada's proposed Keystone XL pipeline -- currently being reviewed by the U.S. government -- will very likely leak. Some of the pipelines he warned about in Canada have already ruptured.

The Vancouver Observer asked the Board whether TransCanada's neglect of Vokes' warnings is a breach of the NEB's onshore pipeline regulations,  NEB spokesperson Rebecca Taylor replied that TransCanada will be required to submit a Corrective Action Plan within 30 days of the final audit, and the Board will assess the company's corrective actions until they are implemented. 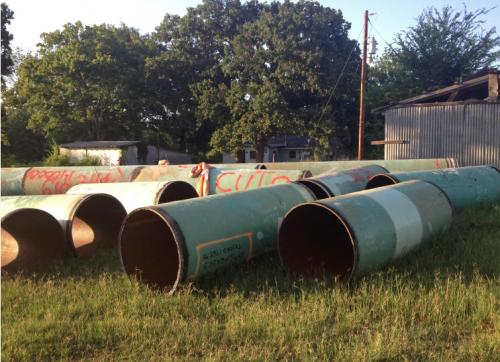 As for how the NEB accounts for the fact that there have already been three ruptures on TransCanada's NGTL system as well as a burst on TransCanada's mainline, Taylor did not respond directly but mentioned that these lines that have been returned to operation are currently operating under a 20 per cent pressure restriction. She said the NEB is "concerned" by the ruptures and is considering "what enforcement action, if any, should be taken."

The Vancouver Observer also questioned why numerous elements in the audit were marked as "not assessed", and whether this kind of response would discourage whistleblowers in the future.

Taylor responded that the NEB "encourages concerned individuals to voice their safety concerns with companies directly and, when necessary, bring them to the attention of the Board."

She also noted that in 2013, the National Energy Board Onshore Pipeline Regulations (OPR) was amended to require companies to have an internal reporting structure to let employees bring up hazards and safety risks without fear of retribution.

That amendment comes as cold comfort for Vokes, who has struggled to find regular employment in the industry after raising concerns about TransCanada's code violations.

Despite winning a major award last March for his whistleblowing, Vokes said he's paid a heavy price for acting on his conscience.

"The reward (for alerting the NEB about TransCanada's violations) isn't what people think it is," he told the CBC. "The reward is ostracization from your industry. The reward is going to job interviews and having the interviewer tell you that a code violation cannot be dealt with because a business relation is more important."

Vokes told the Vancouver Observer he supports the building of oil pipelines, but wants to see them built up to proper codes and standards.

"The events (TransCanada's pipeline ruptures) of last year will be repeating themselves until real corrective action takes place," he said. "Every word in my complaint was true and fact. Now it's just working itself out in the physical world."